People with disabilities are good workers 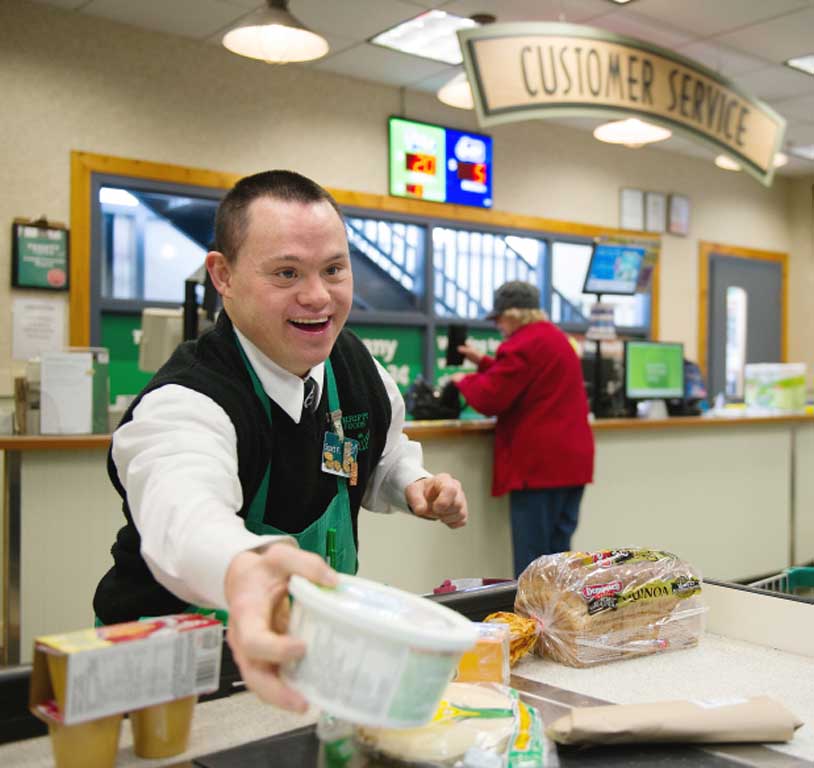 Fattedad has Down Syndrome. He is friendly. He likes to chat with customers. He does his job very well. He gets awards for his great customer service. 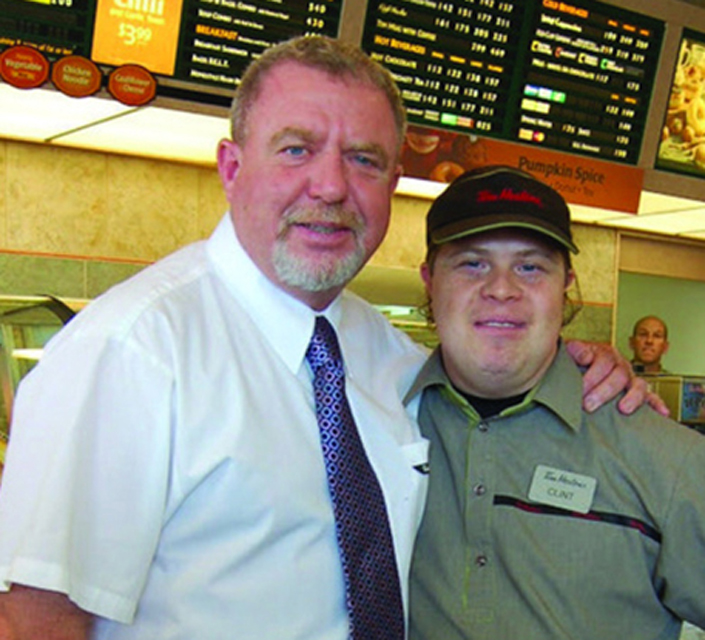 Wafer tells about one employee with autism. The man arrives early. He never calls in sick. The other employees like working there. “They want to be part of a company that looks after its employees,” says Wafer. 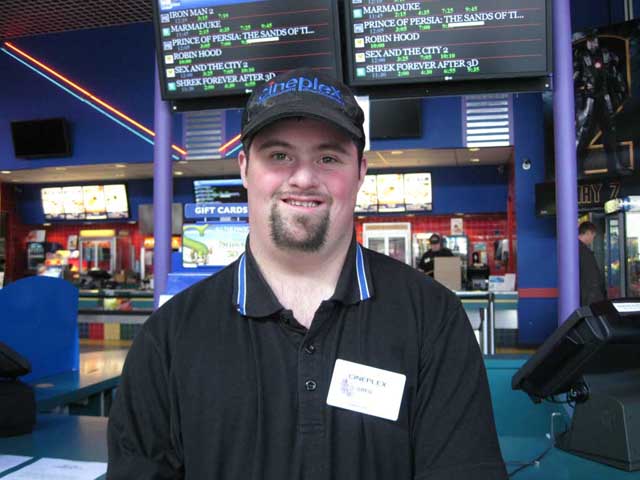 Thirteen years ago, Shannon Leisz hired Trevor to work at Starbucks. Trevor has Down Syndrome. Trevor was shy at first. He became one of her best employees. “When he put on his apron it was like his Superman cape!” says Leisz.

Chris Kamachi owns Digital Toys. He hired two people with autism to work on computer programming. “It was absolutely fantastic. The people we hired were amazing. They wanted to work and were unbelievably loyal,” says Kamachi.