B.C. Day is the first Monday in August. On this public holiday, people celebrate living in British Columbia.  Many people use the long weekend to travel, enjoy nature or relax with family and friends.

According to the United Nations, “B.C. is the best place in the world to learn, live and play.”

A few facts about B.C. 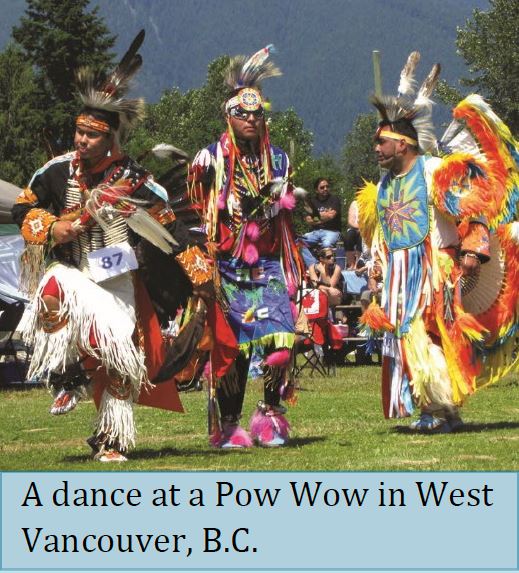 Click here to read many more facts about B.C.