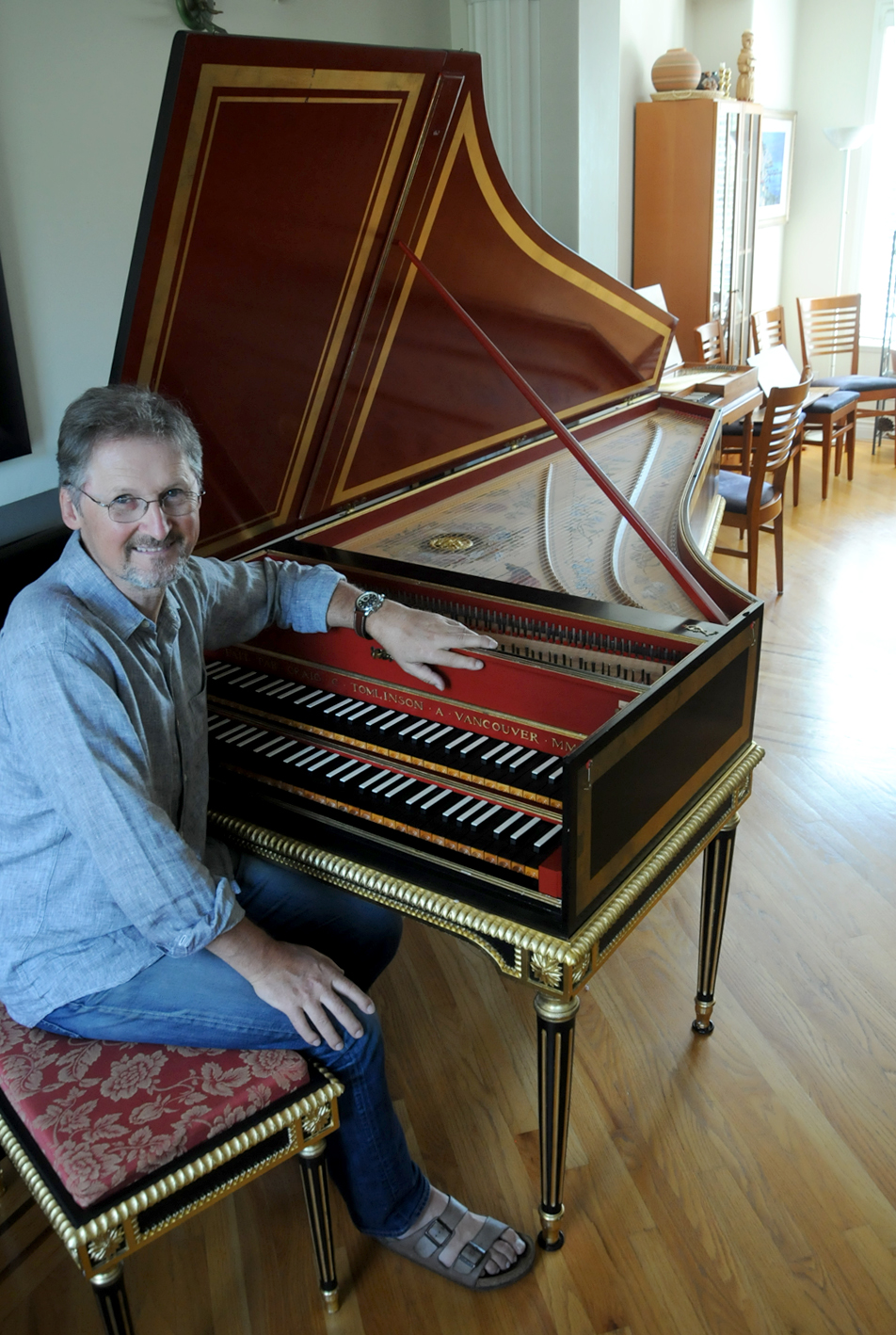 B.C. man’s harpsichords used around the world
Adapted from The Northshore News by Nancy Carson
Level 3

Craig Tomlinson was 16 and living in Coquitlam.
It was the 1960s and folk music
was very  popular again.
Many folk musicians played the dulcimer.*
Tomlinson looked everywhere for one.
*dul-si-mer 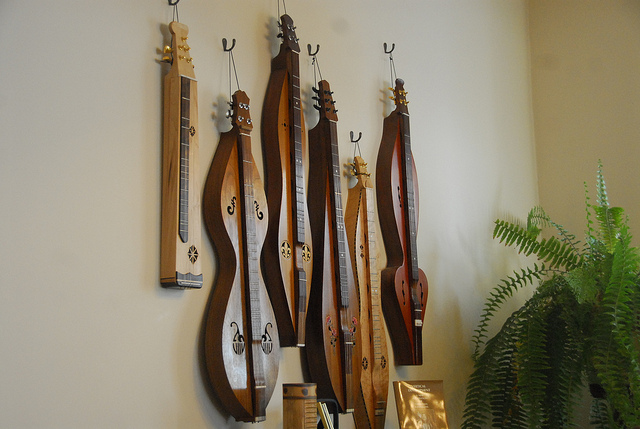 Never gave up
Tomlinson said, “You could just not buy them anywhere.”
But the young man did not give up.
He thought, “What the heck,
I’ve got a picture of one, I’ll build one.”
He built many of the four-stringed instruments
and could soon build one in less than a week.

New Challenge
Tomlinson wanted a new challenge,
so he built a more difficult instrument.
He began building harpsichords
which can have up to 200 strings.
He makes them in his small workshop
behind his West Vancouver home.
Harpsichords had become popular in the 1950s
when baroque music became popular again. 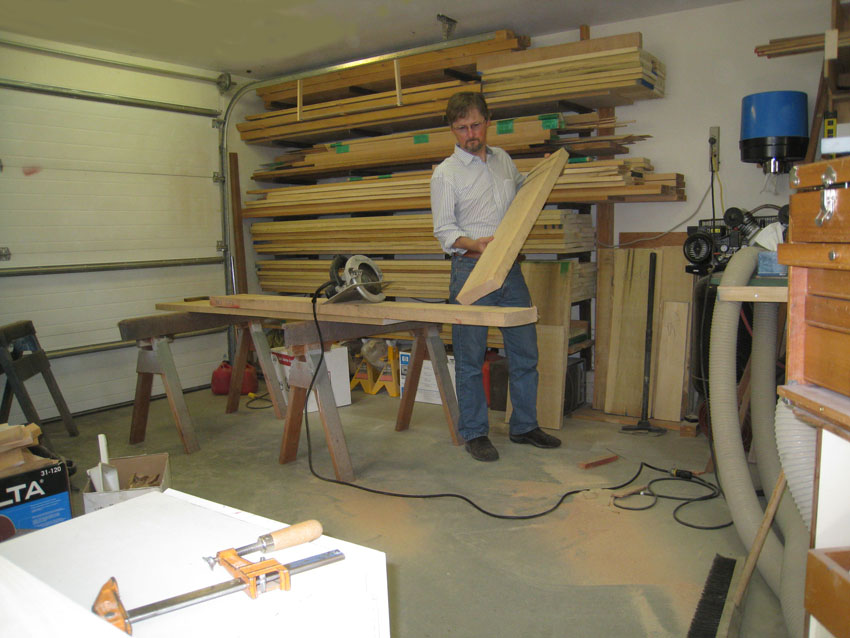 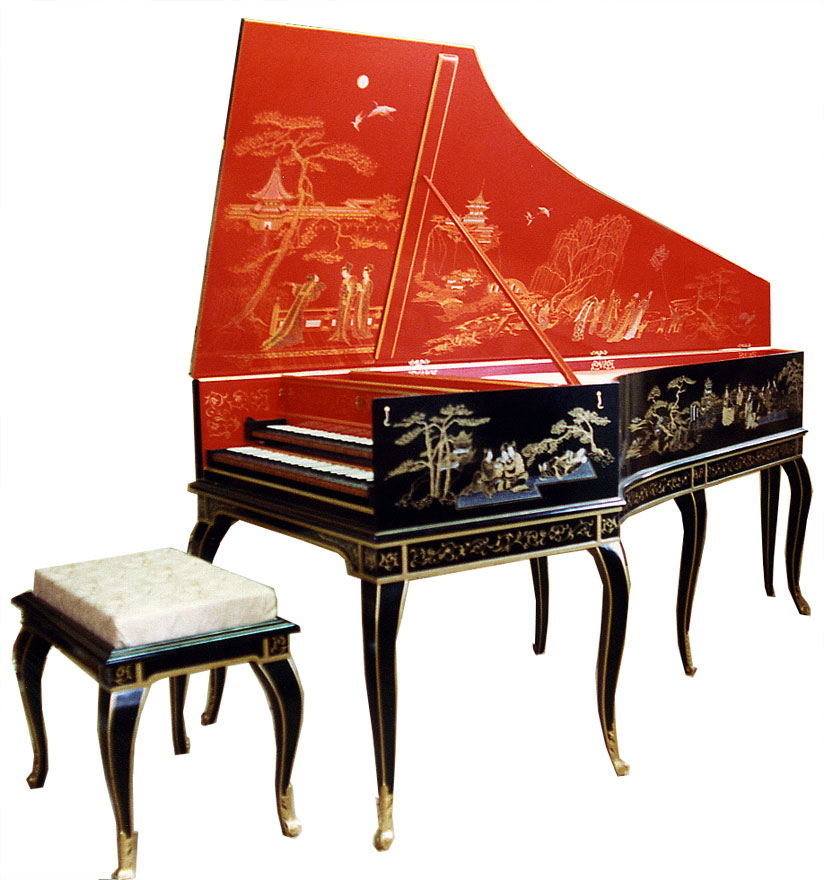 A new interest
It is now 40 years later and
Tomlinson’s instruments are used
in concert halls around the world.
Two of his harpsichords were recently featured
in an opera called Dido and Aeneas*
at the Chan Centre for the Performing Arts.
*Dy-doh and Uh-nee-us

Having your kid singing on stage
Tomlinson says hearing professionals play
his instruments is his favourite part
about making harpsichords.
“It’s a neat feeling, sitting back
and listening at the theatre – because
it’s out of my hands now,” he said.
“It’s a little like having your kid
singing on stage for the first time, but you know
it’s going to be in pitch.”

Doing research
Tomlinson travels to Europe to study the instruments.
Some of the harpsichords that he sees
are from the 17th and 18th centuries.
He finds them in public and private collections.
He studies them, he measures them.
And he photographs them.
He hopes to copy the original measurements,
That way he says, “…you’re going to get certainly
a decent sound, but you’re going to get
something that’s quite close to the original as well.” 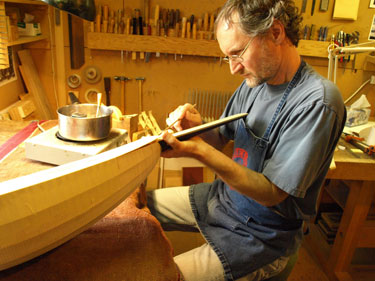 A family business
Tomlinson’s parents encouraged Craig
and his brother Grant in their instrument making.
Grant Tomlinson is a world-renowned lute maker.
Their parents have done some of the painting
on several of the harpsichords.
Both parents were trained in art
by members of the Group of Seven.

Grant lives in Vancouver, too.
Even in winter he rides his bike
three kilometres to his workshop in Marpole.

Getting started
How did two young men
become interesting in making musical instruments?
When the two were young,
their family went on a ski trip.
At the bottom of an orchard was
a man in an old cabin
building beautiful violins.
Craig said, “My brother and I
looked at each other and thought,
‘Hmmm, there’s something here.’” 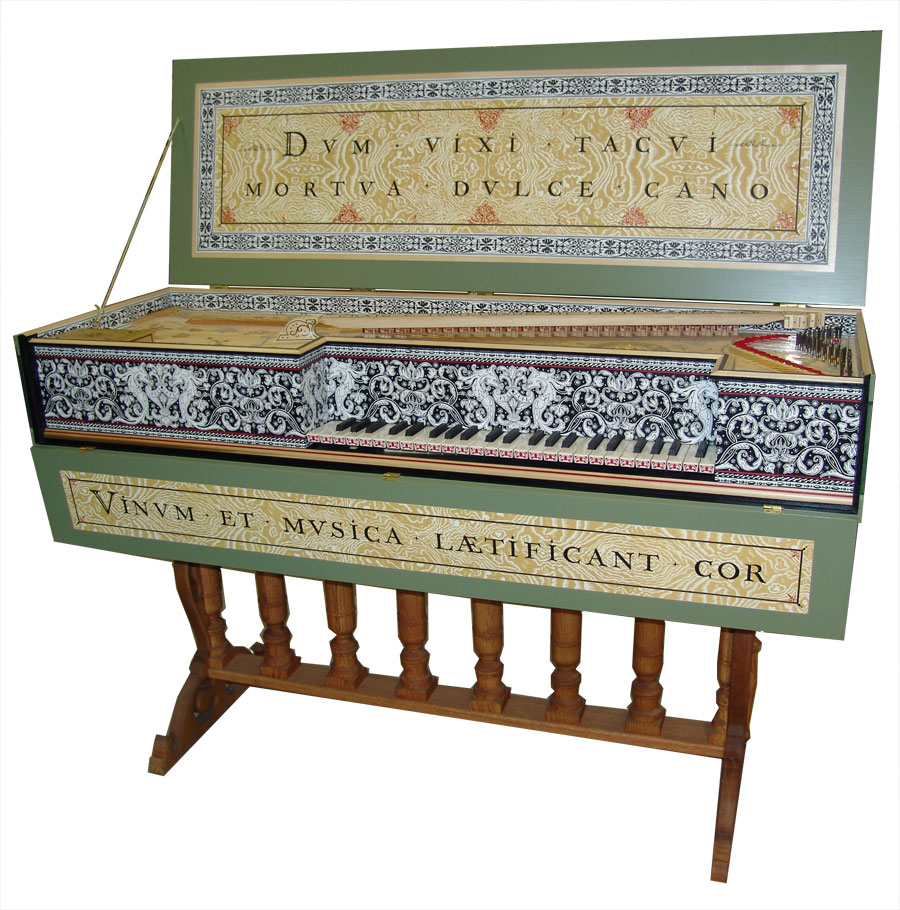 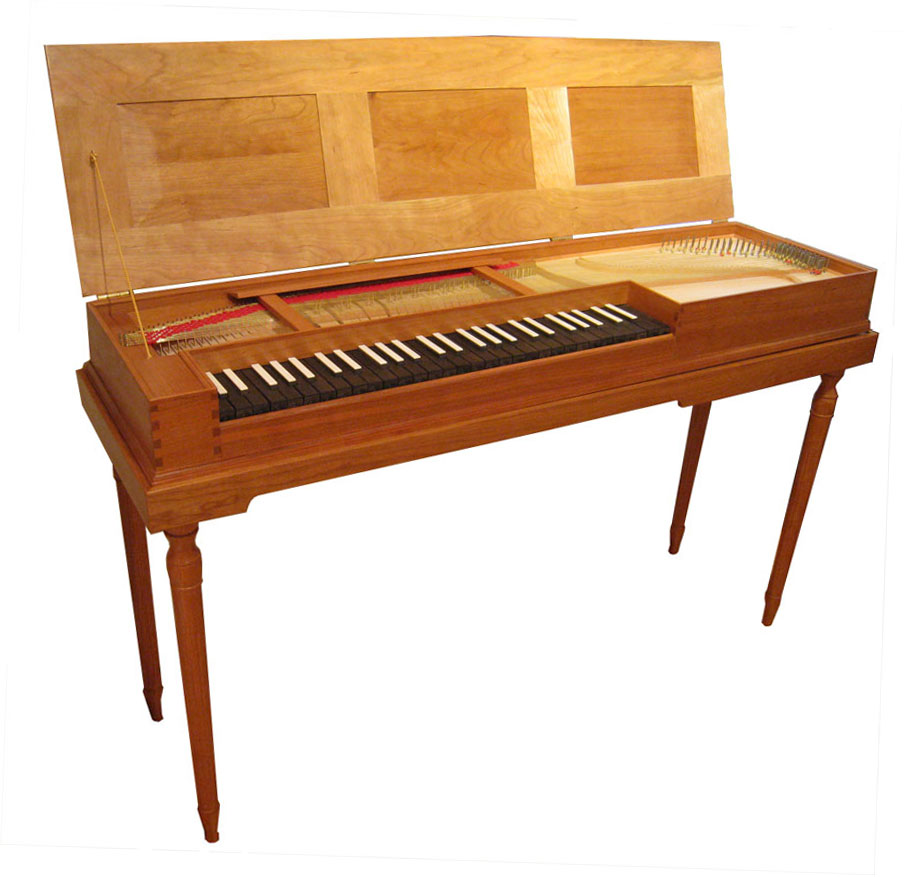