Baseball treasures found in the attic 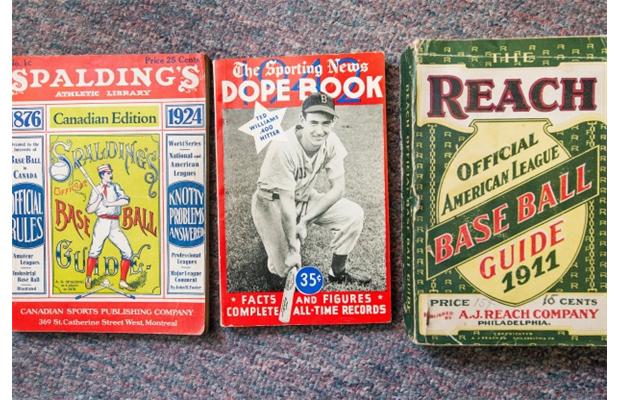 Baseball guides from the first half of the 20th century.
PHOTO – ARLEN REDEKOP / VANCOUVER SUN

He liked to save things. He was a “packrat”.

Listen to “Baseball treasures found in the attic” 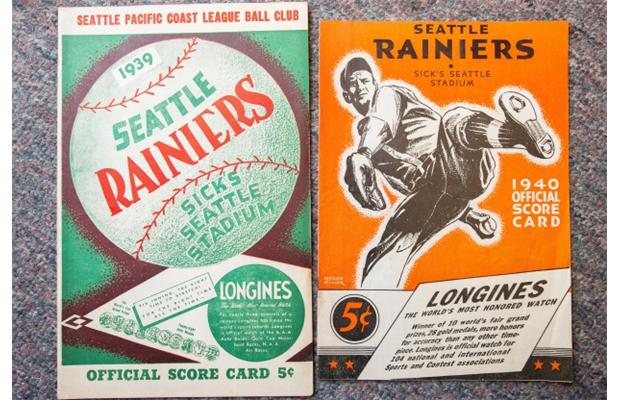 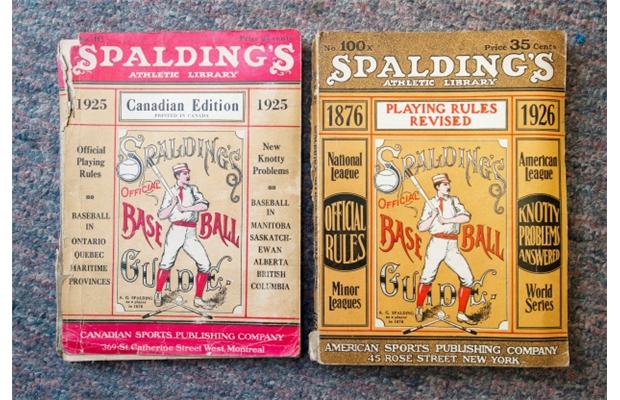 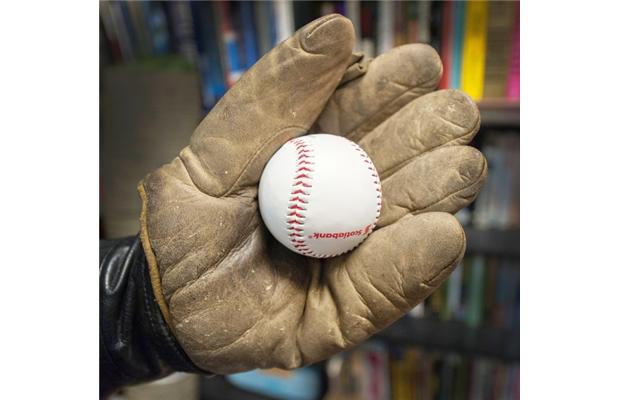 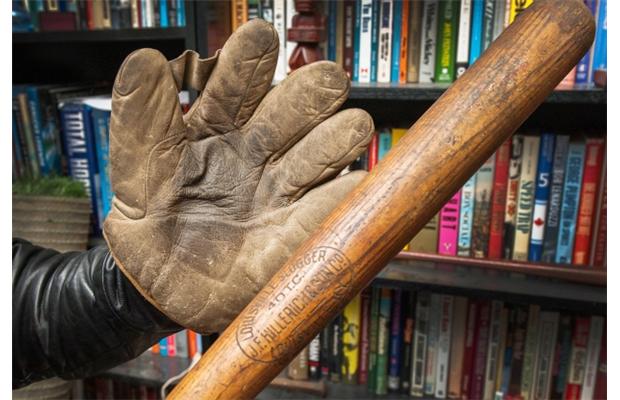 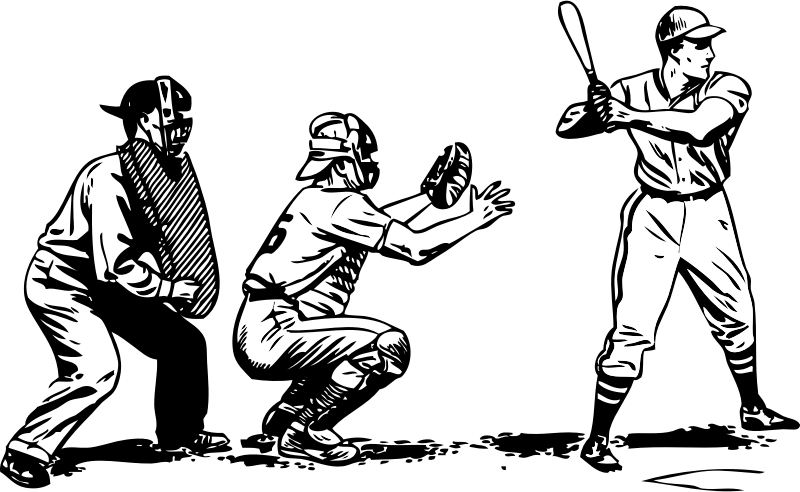 Bradford joined the Canadian Army in the First World War.

He was wounded. He was shot in the leg.

He was not able to play baseball after the war.

What did he do?

He became a scorekeeper. He kept score for baseball games for decades.

What did he save?

He saved things that were important to him.

He kept all the scorecards from the games.

He stored everything he saved in his attic in New Westminster.

What did his grandson do?

Gerald Thompson is Bradford’s grandson. In 2014 he sold his grandfather’s old house.

He cleaned out the old attic. He found the collection of baseball stuff.

He did not know it was valuable. 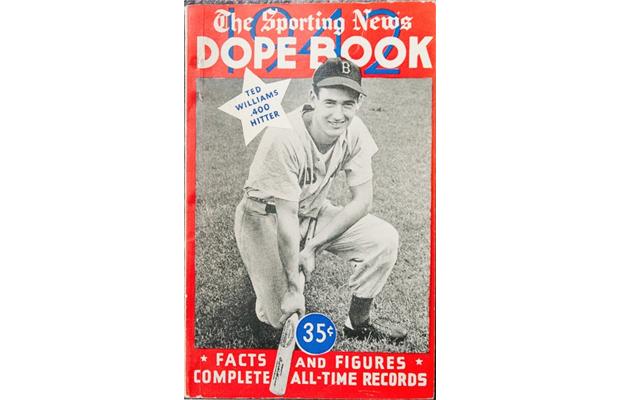 Where will they go?

Some items will be sold at auction.

Other items will go to local museums.

Some items will go to the Baseball Hall of Fame. 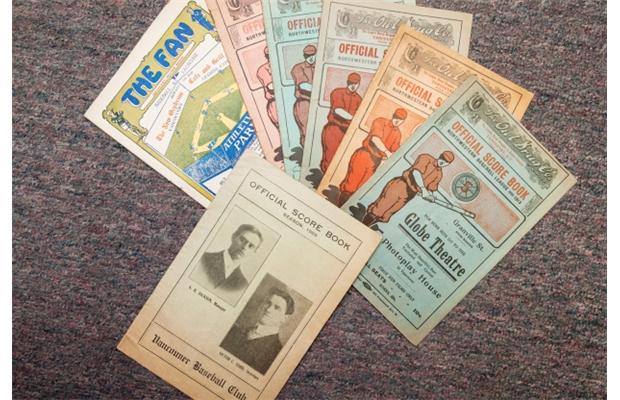 The collection of items he stored is called ‘memorabilia’.

It is valuable. His memorabilia was worth saving.

Memorabilia – a collection of old things

Decades – one decade is 10 years

Attic – open space under the roof of a house.

The first game of baseball was played around 1860.

The game was based on games from England called cricket and rounders.

Baseball is one of the most popular games in Canada and the United States.

Source: The U.S. Department of State and Wikipedia