BC Day is the first Monday in August

BC Day is the first Monday in August.
On this public holiday,
British Columbians relax with family and friends.
Many people travel on this long weekend
or camp and enjoy nature.

According to the United Nations,
“BC is the best place in the world to learn, live and play.”

A few facts about B.C.

1. Aboriginal people have lived in the area now known as BC
for more than 10,000 years. 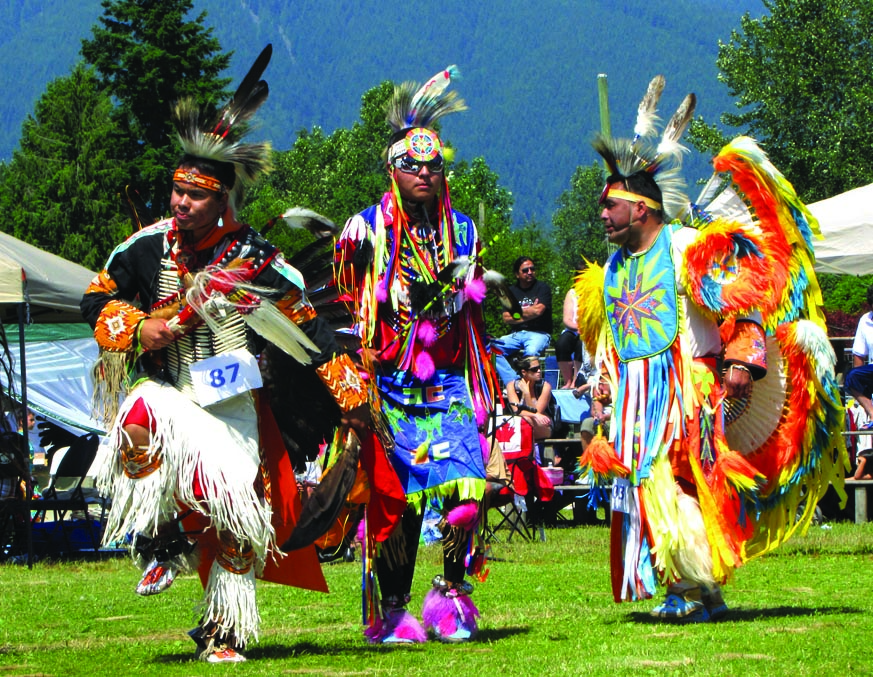 A dance at a Pow Wow in West Vancouver, BC
Photo by Nila Gopaul

2. A bill to begin a BC Day was first introduced in Parliament in 1974.

3. British Columbia is between the ocean and mountains.
The four wavy white and three wavy blue lines on the BC flag
symbolize the Rocky Mountains and the Pacific Ocean.

The sun rises in the east and sets in the west.
BC is Canada’s westernmost province.
On the flag, the sun is setting.

The Union Flag on top reflects BC’s British heritage.
The crown in the centre symbolizes the Canadian Royal Family.

5. BC’s provincial flower is the Dogwood.
The dogwood is on the front page of The Westcoast Reader newspaper. 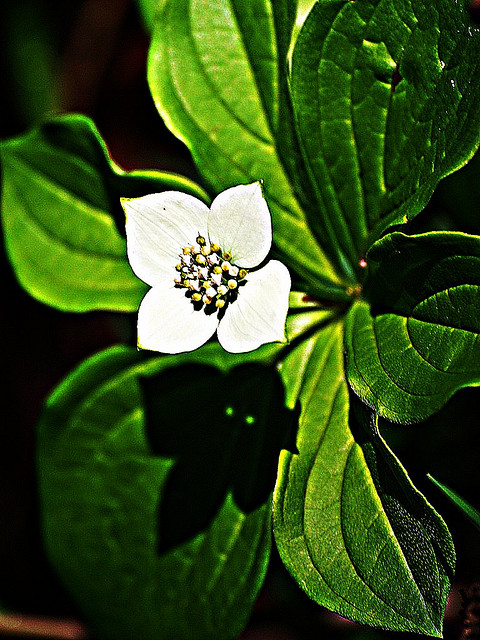 The dogwood is a flower native to BC.
Photo by Bruce McKay/CC, Flickr 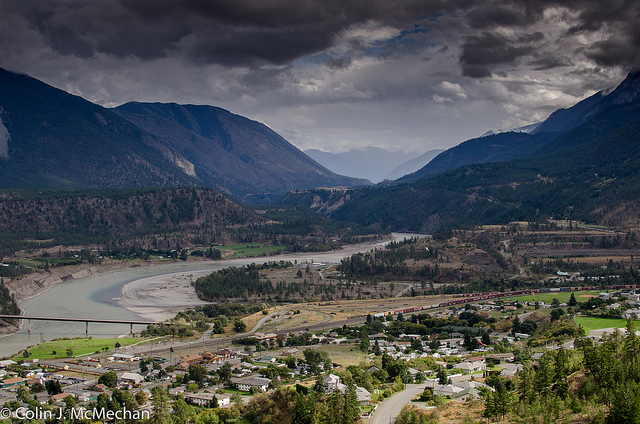 7. BC is about 10 percent of Canada’s land surface.

8. Only 30 countries in the world are bigger than BC.

9. Many movies are made in BC.
BC is North America’s fourth-largest film and television production centre.

Click here to read many more facts about B.C.

Updated for 2017 by Patty Bossort.