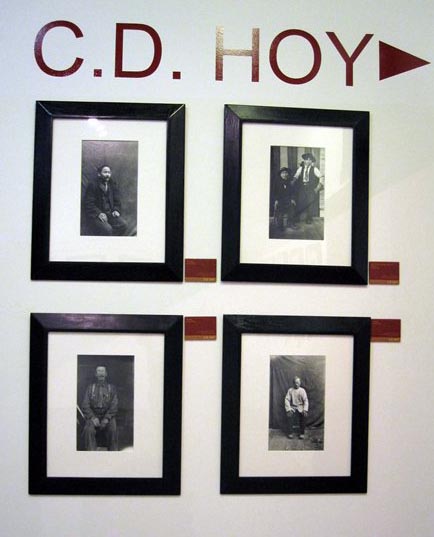 Canada Post has seven new stamps.
A famous Canadian photographer
is on each stamp. See the stamps here.

C.D. Hoy is on one of these stamps.
Hoy was a famous photographer.
He lived in Quesnel, B.C.

B.C. road trip
The Westcoast Reader editor and Nancy Carson
drove to Quesnel, B.C. in 2012. It was summer.
They went to the Quesnel and District Museum and Archives.
The museum has a C.D. Hoy exhibit all year.
Later, they met his daughter.
They learned many things about Hoy.

C.D Hoy had an interesting life
Hoy’s full name was Chow Dong Hoy.
He was born in China in 1883.
He was raised in Guangdong Province.
He came from a very poor family.
As the first and only son, Hoy needed to help his family.
He quit school, and he went to work.
At that time, life was very difficult.
His father borrowed $300 and sent Hoy to Canada.

In Canada
The year was 1902. Hoy had no family or job when he arrived.
Luckily, in Vancouver’s Chinatown, he met a nice shopkeeper
who helped him.  The man fed, clothed and found Hoy
a job as a houseboy.

Hoy saved money and moved.
Hoy wanted to succeed and get ahead.
He knew how important English was, so he hired an English tutor.
By 1903, Hoy moved away from Vancouver.
He worked at many jobs in B.C.
For example, he was a dishwasher.
Later, he worked at a Hudson’s Bay camp as a cook.
Then he went to Barkerville.
At that time, the gold rush was over.

Barkerville
In the town, Hoy became a barber. He also repaired watches.
Hoy bought himself a camera and equipment,
and he learned photography, too.
Hoy photographed local Carrier and Chilcotin peoples,
Chinese workers and Caucasians, such as miners, ranchers
and their families. 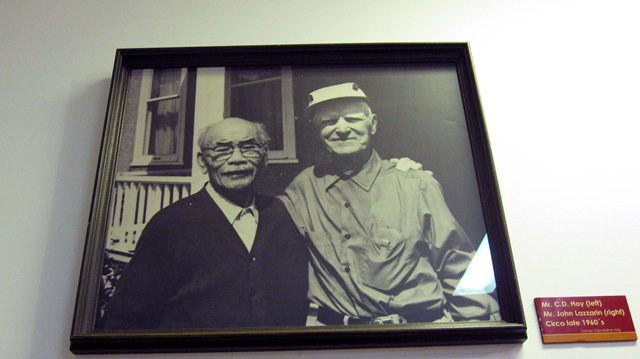 C.D. Hoy (left) with his friend John Lazzarin
(Photo taken by Nila Gopaul at the Quesnel and District Museum and Archives)

Other photographers on the new Canada Post stamps are:

The stamps were printed by Lowe-Martin Group
and designed by Stephane Huot. 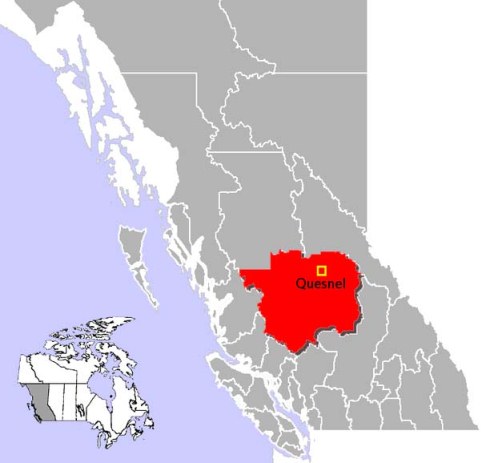