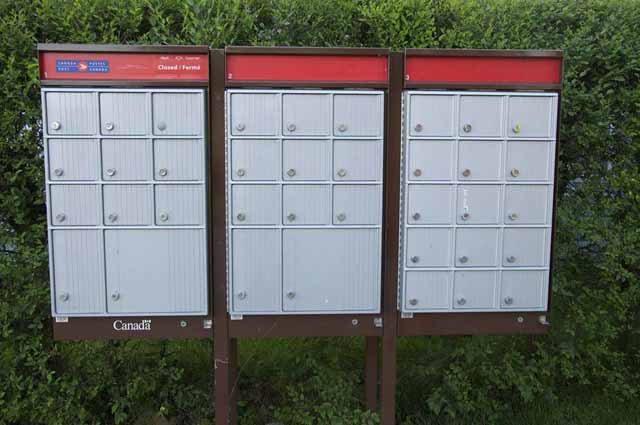 The cost to mail a letter in Canada is going up. 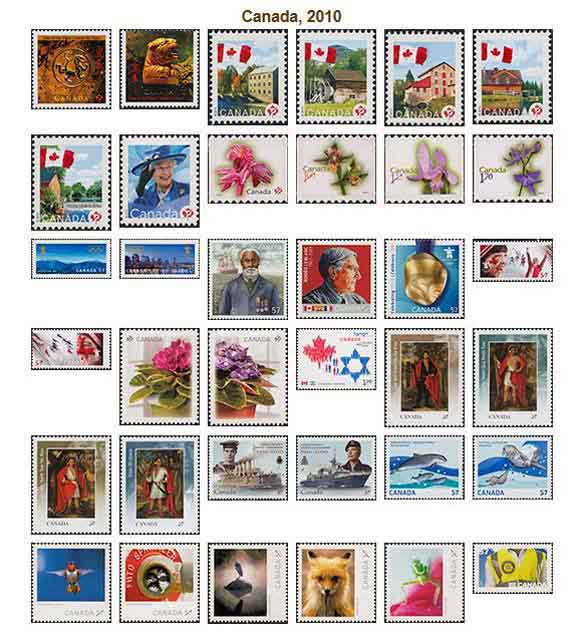 Labour costs will be reduced.
Canada Post will get rid of 6,000 to 8,000 employees. This will take up to ten years.

Canada Post will not replace employees when they retire. About 15,000 employees plan to retire in the next five years.

1857: Trains began to carry the mail. Trains took the mail from Quebec City to Windsor in forty-nine hours.

1989:  Canada Post reported a profit for the first time in thirty-two years.

2007: The amount of letter mail delivered began to go down. Canadians increased their use of the internet.