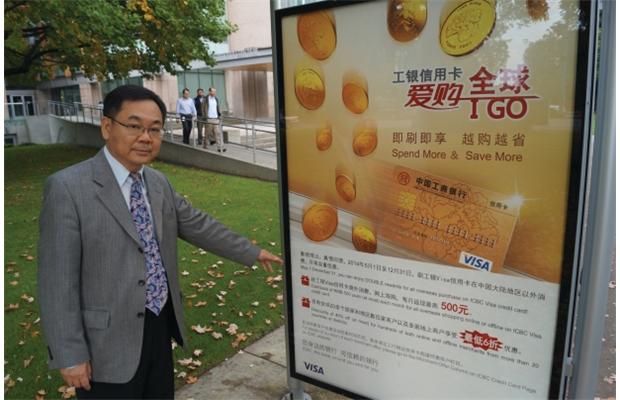 PHOTO – GRAEME WOOD / RICHMOND NEWS
Chak Au is standing next to a bus shelter in Richmond. The sign is mostly printed in Chinese.

Most signs in bus shelters in Richmond are written in both Chinese and English. In 2015, 58% of sign permits were for “mixed language” signs.

Recently, Budweiser put up an ad that was all in Chinese. People complained. Budweiser took the sign down.

Chak Au is a city councillor in Richmond. He is concerned about the language on signs.

Au says that if people don’t read Chinese they cannot understand all the information on the sign.

Bus shelters are owned by the city. Recently, the City of Richmond decided that signs in bus shelters must be more English than Chinese.

Future signs in bus shelters must be at least 50% in English. Signs on private businesses do not have to be in English. 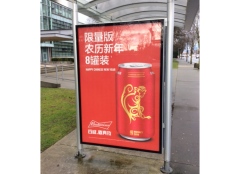 The City of Richmond wants its community to be inclusive and multi-lingual. That will require that all people can understand the signs.

Private business is being encouraged to use English on their signs. 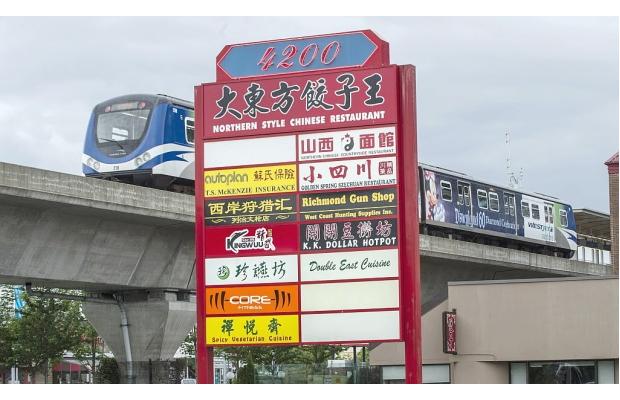 Many private business signs are completely in Chinese. They are like this sign at a shopping mall. 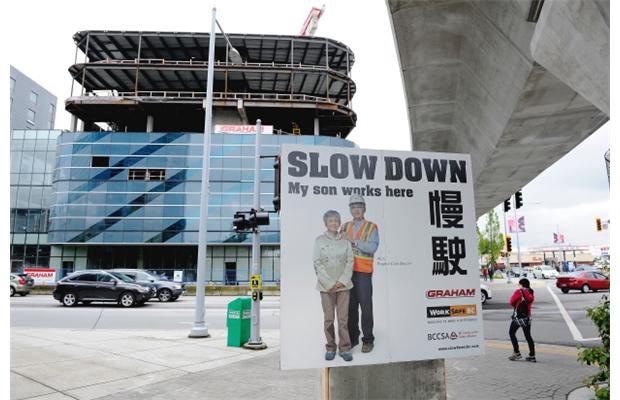 Other agencies want everyone to understand important safety and public information. WorkSafeBC, libraries and hospitals all publish information in many languages.

The most common languages spoken are English, Mandarin, Cantonese, Chinese, and Taiwanese.

Most of the immigrants to Richmond come from China, Philippines and Taiwan.

Story adapted from The Vancouver Sun and the Richmond News

Read what the Richmond News says

Read what CBC had to say

Listen to CBC radio: Elaine Chau talks about the cultural tensions that may be part of this debate