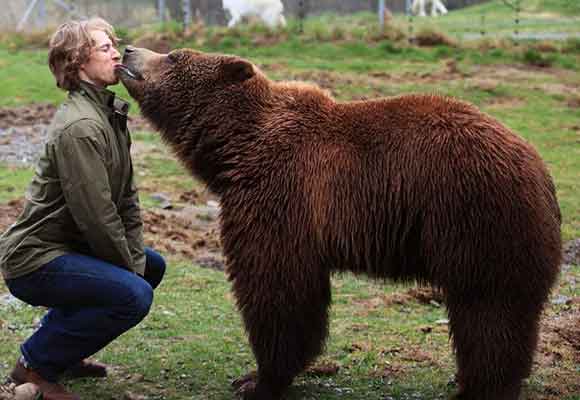 Adapted from The Province and The Vancouver Sun
Level 1

David Booth plays hockey.
He is a Vancouver Canuck.

Booth went to Abbotsford.
He visited Mark Dumas.
Dumas trains animals.
His animals are in movies.

Billy weighs 600 pounds.
He is a teenager.
Dumas started training Billy as a cub.

NOTE:
Wild grizzly bears are dangerous animals.
You should stay away from them. 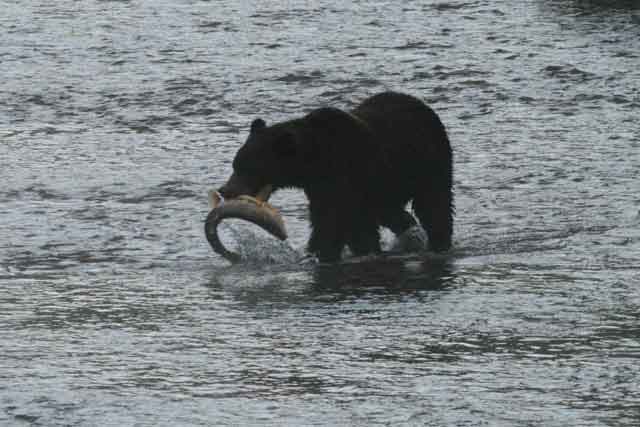