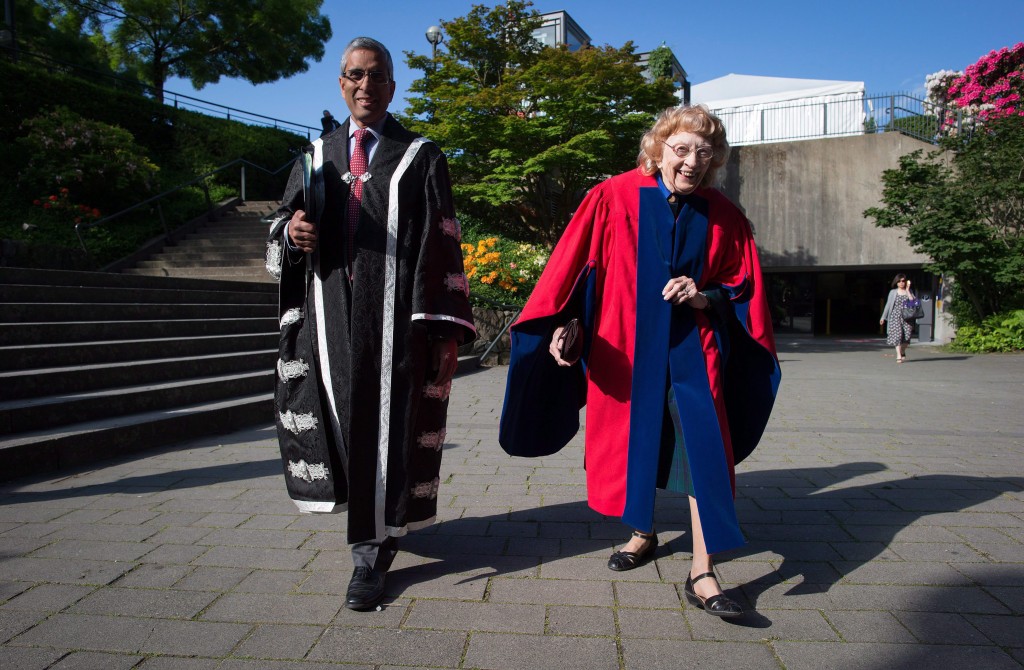 People ask Constance Isherwood
when she will stop practising law.
She tells them, “Well, if you keep practising,
eventually you’ll get the hang of it.”
This Victoria lawyer, 95, still runs Holmes and Isherwood.
She and her husband Foster opened the firm in 1964.

A passion for the law
Isherwood loves the variety in her job.
“No two clients are alike,
no two cases are alike,” she remarked.
“And the clients themselves
are the greatest variety of them all.”
She enjoys going to court.
And she still has over 100 clients.

Isherwood’s education
Isherwood’s parents came from England in 1920.
In 1937, she graduated from high school
with secretarial training.
She learned to be a legal secretary
in Ernest Tait’s law office.
Tait became her mentor.

A love of music
In 1940, she joined an all-woman band.
She played the drums and
sometimes the piano.
For four months, the eight-member band toured
B.C., Alberta, Saskatchewan and Manitoba. 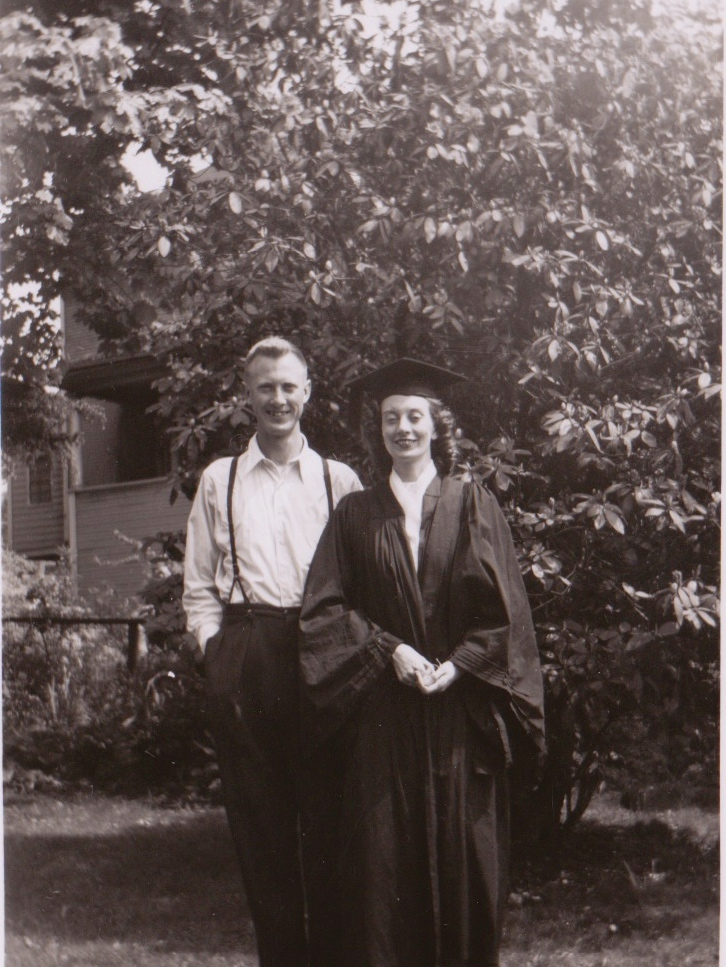 Constance Holmes and her brother David
at her graduation from Victoria College in 1948.
Photo courtesy of the Holmes Family

Becoming a lawyer
Tait encouraged Isherwood to study law.
In 1948, she was one of eight women
in the first year of law at U.B.C.
More than 200 students were in the class.
“Sherlock Holmes” became Isherwood’s nickname.
This was because she asked a lot of questions.
Isherwood’s future husband was in the class.

Top marks
In 1951, Isherwood won the Law Society of B.C.’s
gold medal for the highest marks.
Then she returned to work with Tait.
They renamed the business Tait and Holmes. 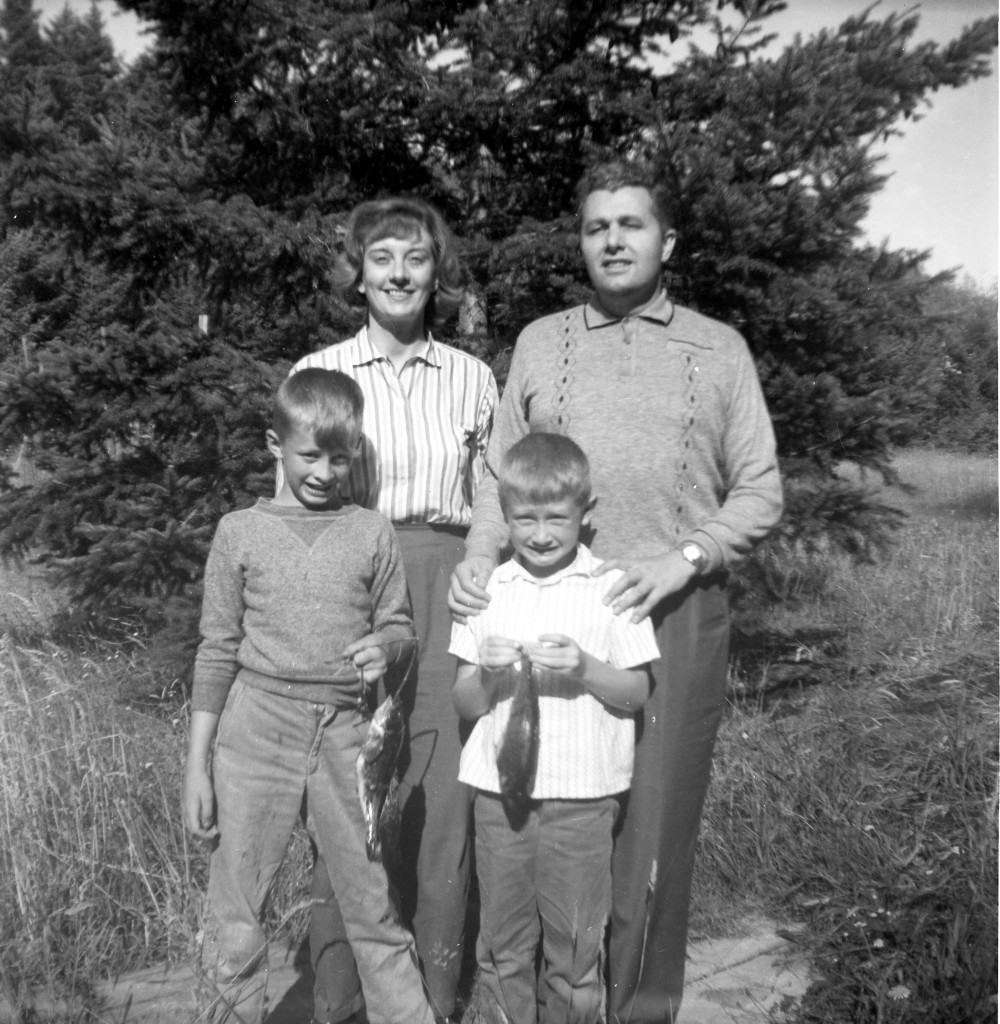 Constance Isherwood and her husband Foster,
with their nephews Ken and Robert Holmes,
on a fishing trip in the early 1960’s.
Photo courtesy of the Holmes Family

Changes over the years
Technology has had a huge impact on the work.
Computers help to cut down research time.
Now, lawyers can get quick answers.
But Isherwood continues to use a typewriter! 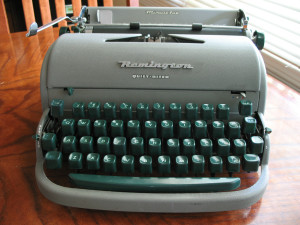 Pro bono work
Isherwood notices there is more help now
for people who cannot pay a lawyer.
This free legal help, or pro bono advice,
should continue, she says.

Her clients love her
Isherwood’s husband, Foster, said,
“She enjoys listening to people,
and she’s so patient.
Her clients love her for that.”
Robert Holmes, her nephew,
said Isherwood was a role model.
So, he also studied law
and became a lawyer in Vancouver. 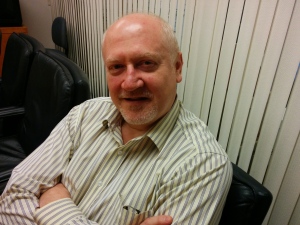 Robert Holmes, a lawyer
with Holmes and King Law in Vancouver,
says his Auntie Con, Constance Isherwood, inspired him to study law.
Photo by Elaine Chau

A busy life
Isherwood has received many awards
for her community work.
She still enjoys music.
In the 60s and 70s, she encouraged
younger women to study law.

Problems for families
Years ago, Isherwood had two children at home.
She cut her hours and took more work home.
When you run your own business,
you can do this.
Today some lawyers with children
are leaving the practice of law.

Not family-friendly
Carol Baird Ellan was the first female
B.C. provincial court judge from 2000 to 2005.
Ellan feels that the law profession
is family-unfriendly.
If you want to succeed, you have to
give up a lot of your family life.
“…if you are leaving at five,
eyebrows are raised….” she says.
Ellan had five children.
Better daycare would help, she thinks.
But she feels that attitudes must also change.

UBC honorary degree
In May this year, Isherwood walked across the stage
at UBC for the second time since 1951.
She received an honorary degree.
In her acceptance speech,
she told the audience,
“There is really nothing wrong with getting old.
You just have to to keep going and keep breathing.”

Vocabulary:
(There is a translator on the right side bar.)

Idiom:
To raise an eyebrow, or to raise eyebrows
to do something which causes others to doubt you
or disapprove of what you are doing
If you leave work at 5:00, you will raise eyebrows.
People will think you are not serious about your job
when you do not stay late and work overtime.