Fort McMurray is on fire 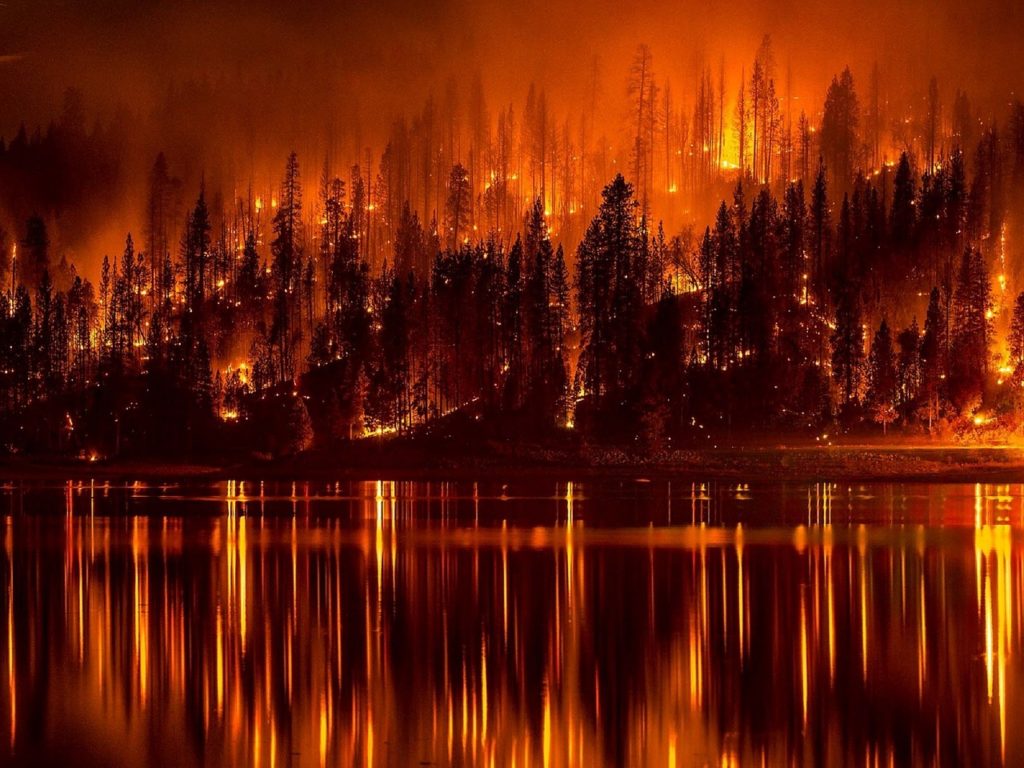 Map of the fire zone
It all happened in a few days.

The first 4 days of the wild fire

The wildfire crosses the Athabaska River and highway.

The fire gets bigger and moves closer to the city.

The weather is hot, dry and windy.

The Alberta Premier, Rachel Notley, declares a State of Emergency.

Premier Notley set up emergency fund through the Red Cross.

Everyone in the city of Ft. McMurray is ordered to leave the city.

There is only one highway in and out of the city. The road is full of vehicles trying to get out. It takes 4 hours to travel 80 km.

There were no injuries. Two babies were born. 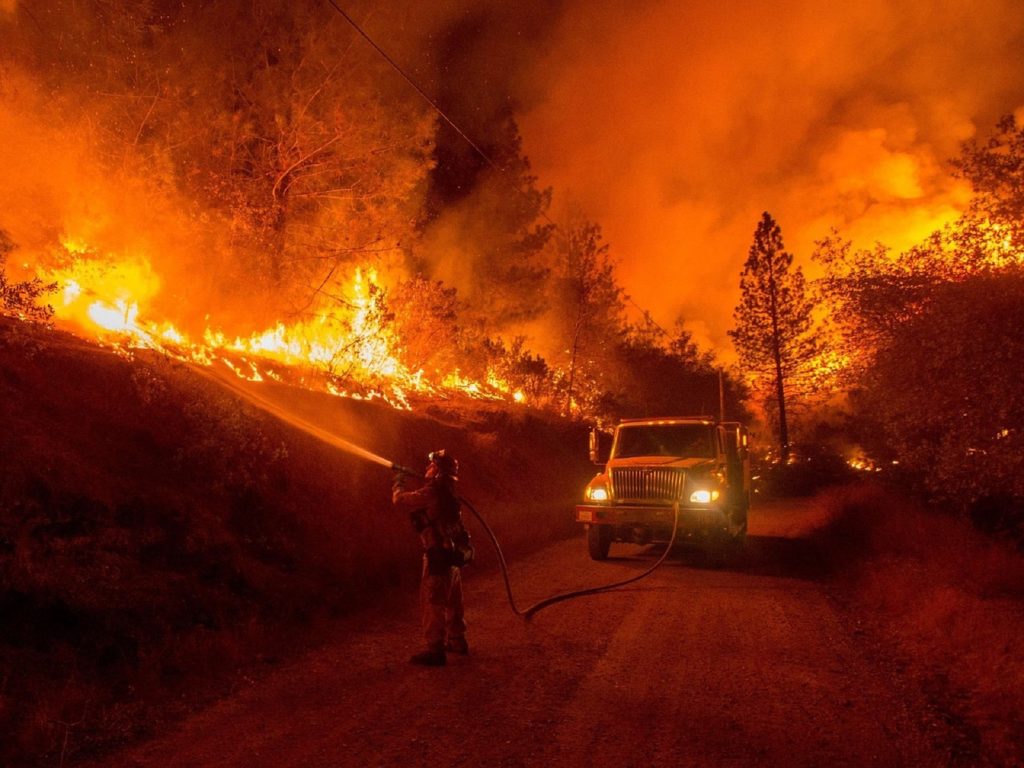 The fire is at the road.
Photo – pixabay.com

The fire is burning in the city and suburbs. 1600 buildings are burned.

Look at the fire from a plane

The fire is still out of control.

CBC news says: Without rain, the massive Fort McMurray wildfire is expected to keep growing. No firm estimates are available on the number of structures that burned Wednesday night.

Fire officials in Alberta do not yet know what started a massive wildfire that chased the entire population out of Fort McMurray, but they now know the only force that can stop it will be a significant change in the weather.

People across the country are helping by donating through the Red Cross.

Donate through the Red Cross

The Red Cross has set up an Alberta fires appeal and you can click here to donate.

You can also text “REDCROSS” to 30333, which results in an immediate $5 donation to the fund. The Alberta and federal governments  will match your donations to the agency.

What is a State of Emergency?

Adapted from The Vancouver Sun and CBC news