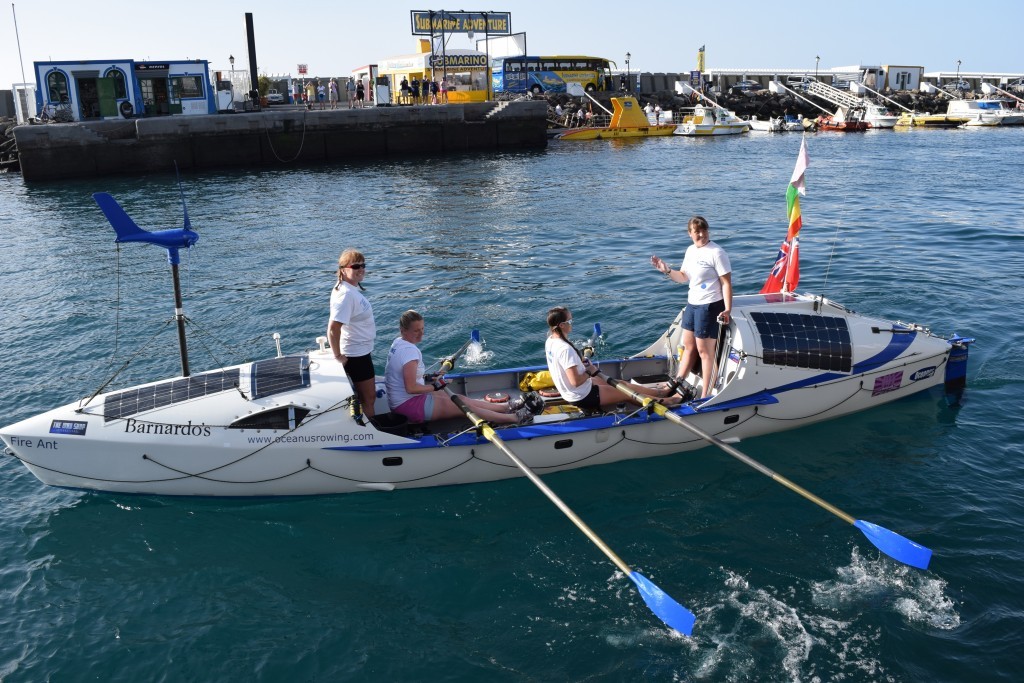 PHOTO – OCEANUS ROWERS
Four women are ready to row across the Atlantic Ocean.

Four women tried to row across the Atlantic.

They were from England. 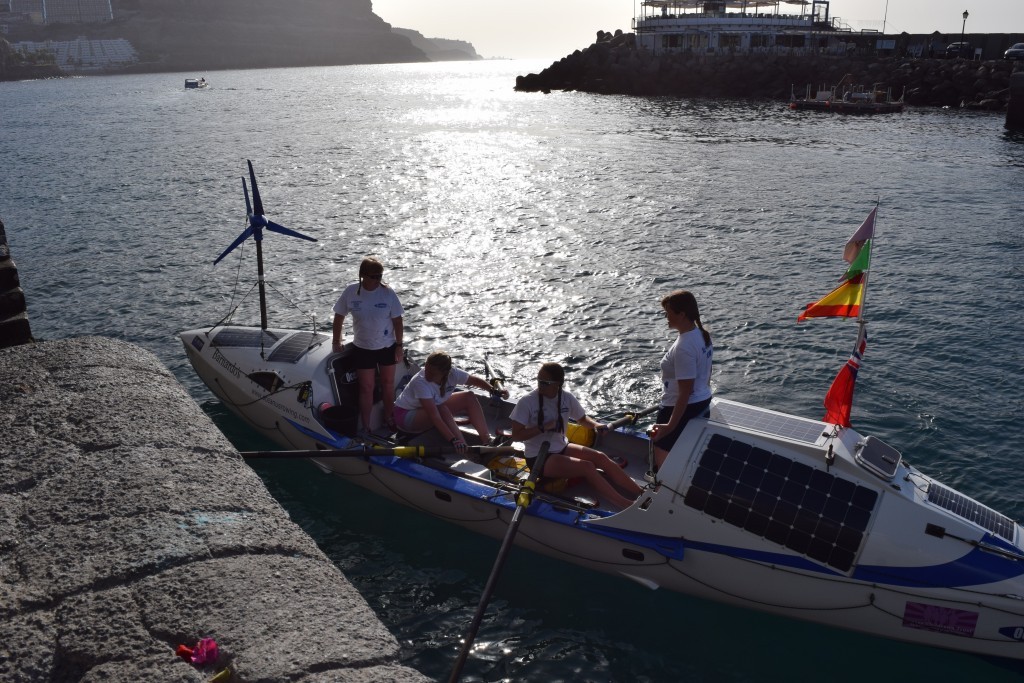 They planned to row from Spain to Barbados. 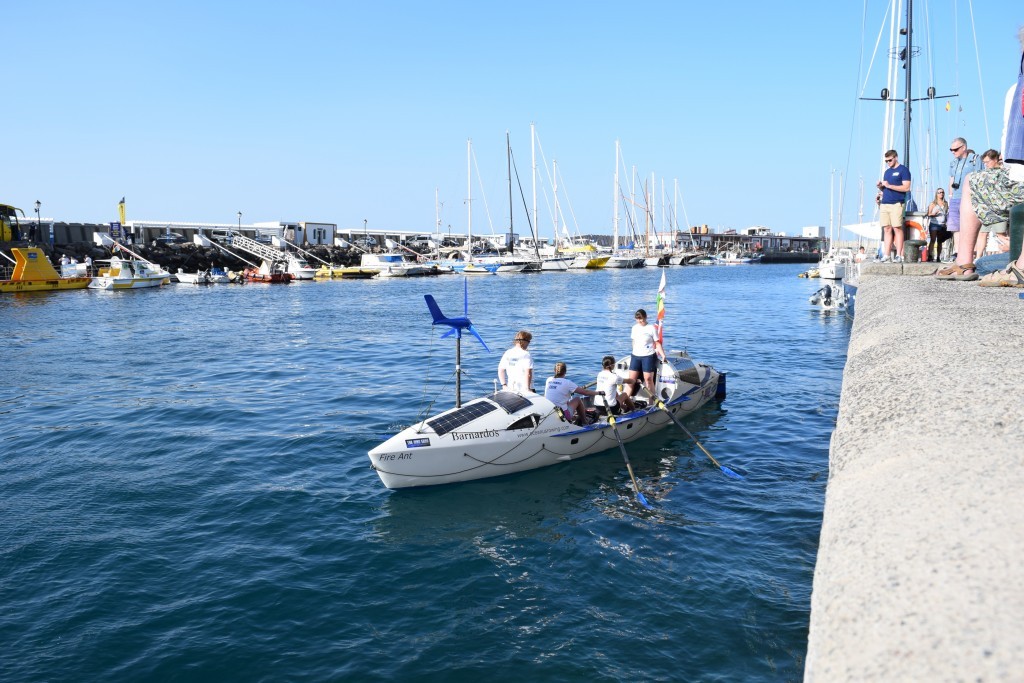 PHOTO – OCEANUS ROWERS
They started on a sunny day.

It was a sunny day.

The water was calm. 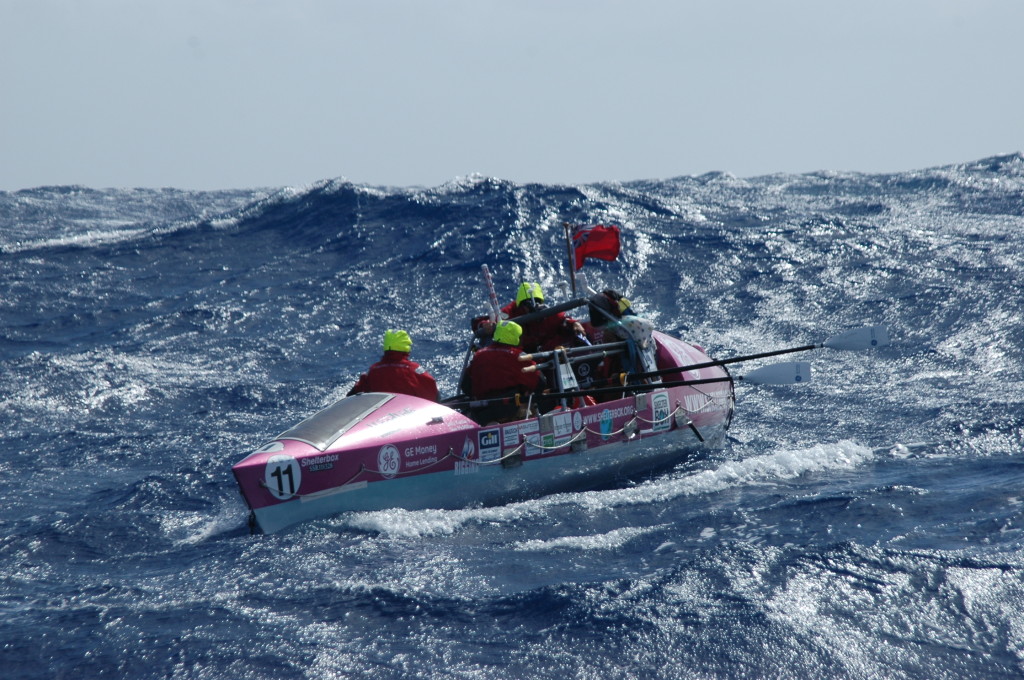 PHOTO – OCEANUS ROWERS
The waves are big. The boat is small.

The rowing boat tipped over. It capsized.

They lost their oars.

The women were stranded.

They waited 16 hours for help.

A ship came by. They got on the ship. They were rescued.

The members of the women’s rowing team are: 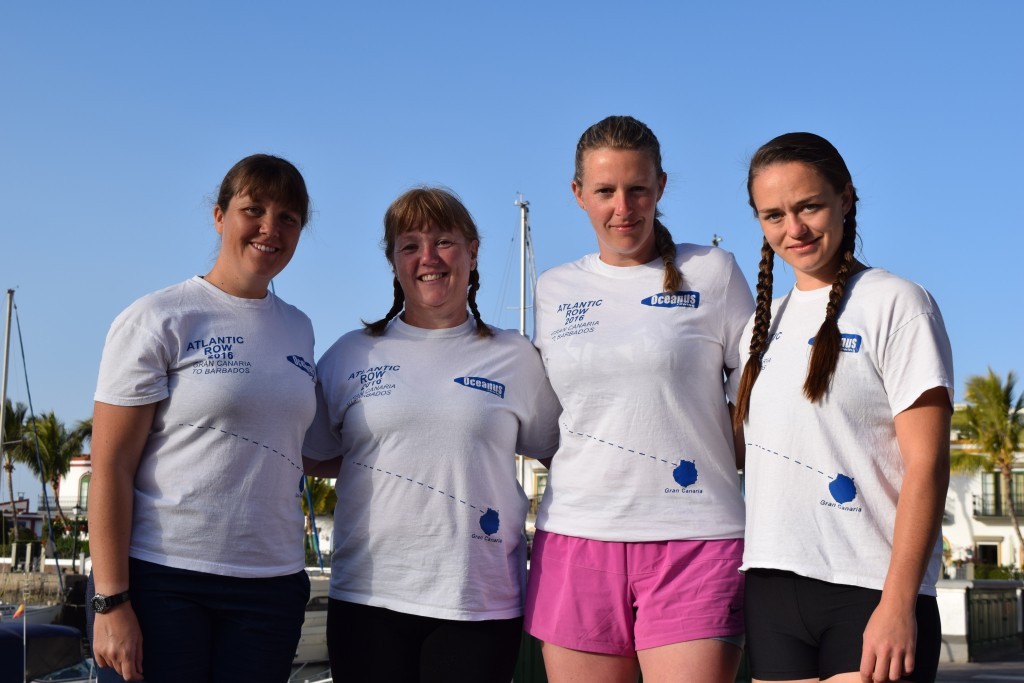 Why did they do it?

They did it for two reasons. 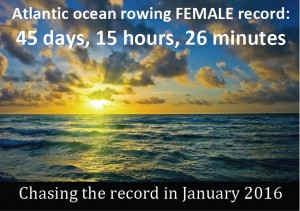 Read their blog to learn more about their adventure

Another woman rower – Mylene Paquette is from Montreal, Quebec, She was the first woman to row solo across the North Atlantic Ocean. She rowed from Halifax to Lorient, France. She rowed 5,000 km in 129 days.

Visit Mylene Paquette’s website to learn more about her trip.

Learn more about rowing on the Atlantic