Sarah Meli of Malta, Ziaul Hasan of India, and Zelius Kleefstra of South Africa
came to Vancouver to study.
All three UBC (University of British Columbia) students
spoke about their experiences in Canada.

Hugging
Sarah says hugging is a big part of Maltese culture.
She says Canadians don’t hug or kiss when they meet.
So, she does not know if her new friends like her.
Canadians might only hug very good friends.

Touching
Ziaul says in India there are one billion people, so each person has less space.
Some Canadian women think he is flirting when he sits or stands close to them.
Canadians like to have more space around them.

Shaking hands
Zelius says in South Africa he shakes hands whenever he meets his friends.
South Africans believe shaking hands is a sign of respect.
Canadians might only shake hands the first time they meet. 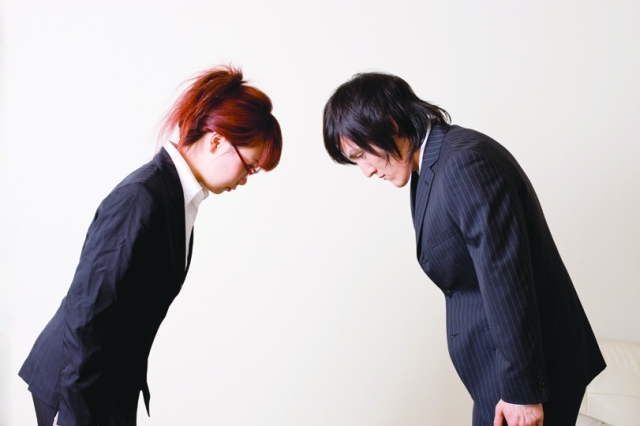 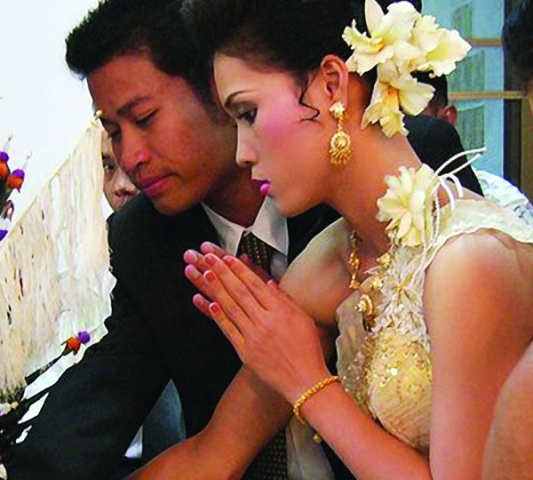 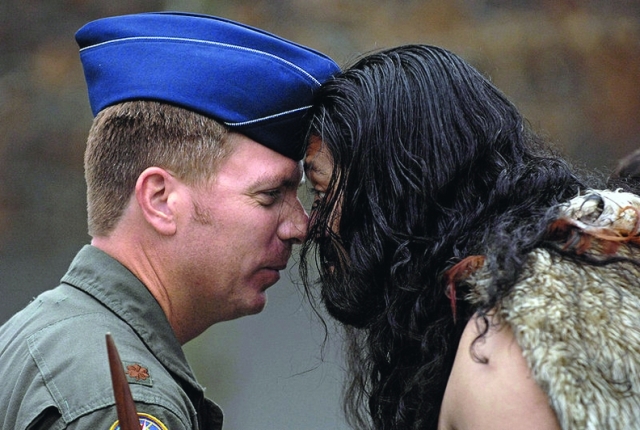 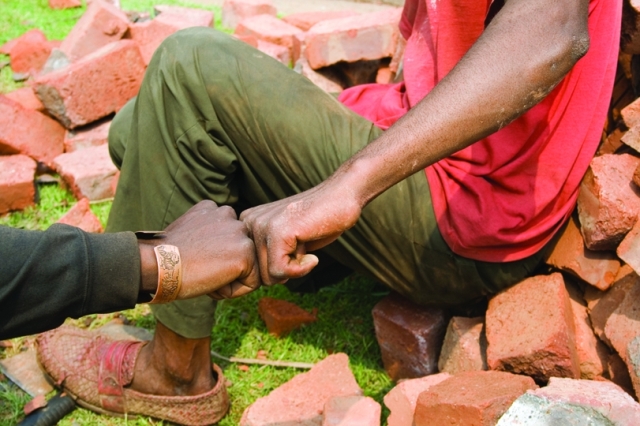