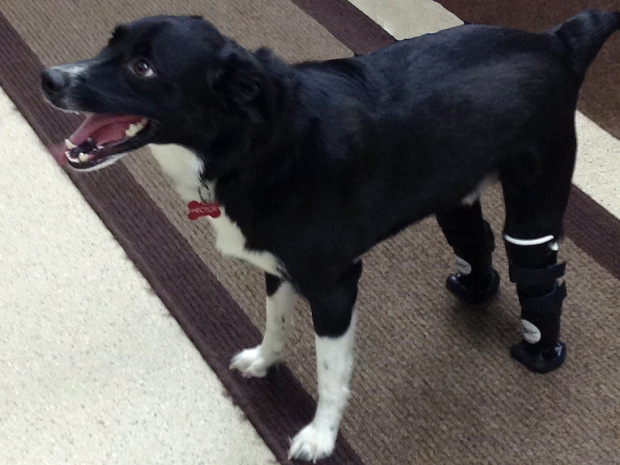 Lisa Korol’s dog, Hector, in her Regina home on Monday. Korol adopted Hector and helped get two new legs for him.
Photo Courtesy of Lisa Korol

Hector is a very happy dog.
He is not homeless anymore.
Lisa Korol adopted Hector.
He now has a loving home
in Regina, Saskatchewan.

A homeless dog
Hector did not always have
a good life.
Hector’s mother was a stray.
She had no home.
It was hard to find food.

Born in the winter
Hector’s mother lived near La Loche,
in northwestern Saskatchewan.
She gave birth to her puppy
near a frozen lake.
Then she tried to pick him up.
But his back paws and tail
were frozen to the ground.
She pulled and pulled.
Hector lost part of his back legs
and his tail.
His future did not look good.

An adoption
Lisa Korol was looking online
for a dog.
Then she saw Hector’s photo
on Prairie Sky Dog Rescue.

Hector was six months old
He had no back legs.
He had only part of his tail.

Help for Hector
Lisa did not care.
“I knew what I was getting into
when I adopted him,” Lisa said.
Her plan was to save some money
and then get a loan to buy new legs. 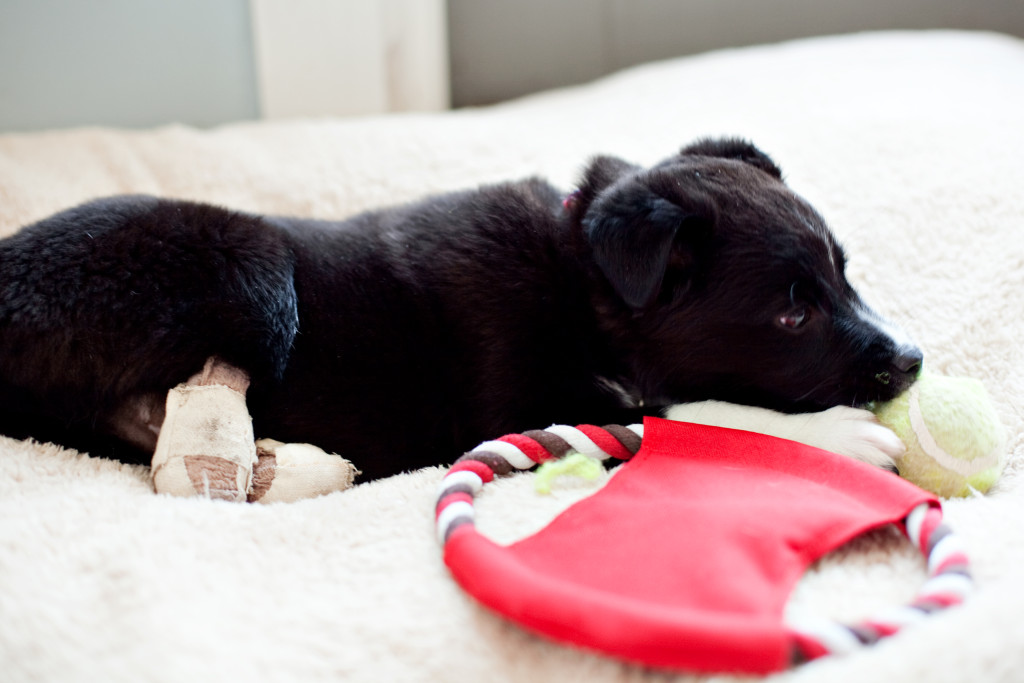 Hector was rescued after losing his legs and part of his tail after his birth, during the winter.
Photo courtesy of Lisa Korol

Community helps
A neighbour helped. She had a fundraiser.
The cost for new legs was $3,800.
The community raised $7,000.
The extra money will be for vet costs.
The leftover money will be donated
to the dog rescue group that saved Hector’s life.

Trying new legs
Hector taught himself to balance
and walk only on his front legs.
He did not know how to walk
on four legs.

His first set of new legs did not work.
Korol then called a company in Mission, B.C.
OrthoPets Canada at the Mission Veterinary Hospital
sent new legs for Hector in early December.
Hector is practicing every day.
He runs all over now.

Life is not over
Hector’s journey may have a new step.
He is now two years old and
Lisa wants him to become a therapy dog.
“He just makes people smile,” Lisa said.
“Just going out and showing people that
just because you lost your limbs
doesn’t mean your life is over.”

Lisa’s answer
The new part of Hector’s life is just beginning.
People ask Lisa, “Why would you adopt him?”
And her answer is, “Look at him. Isn’t he cute?” 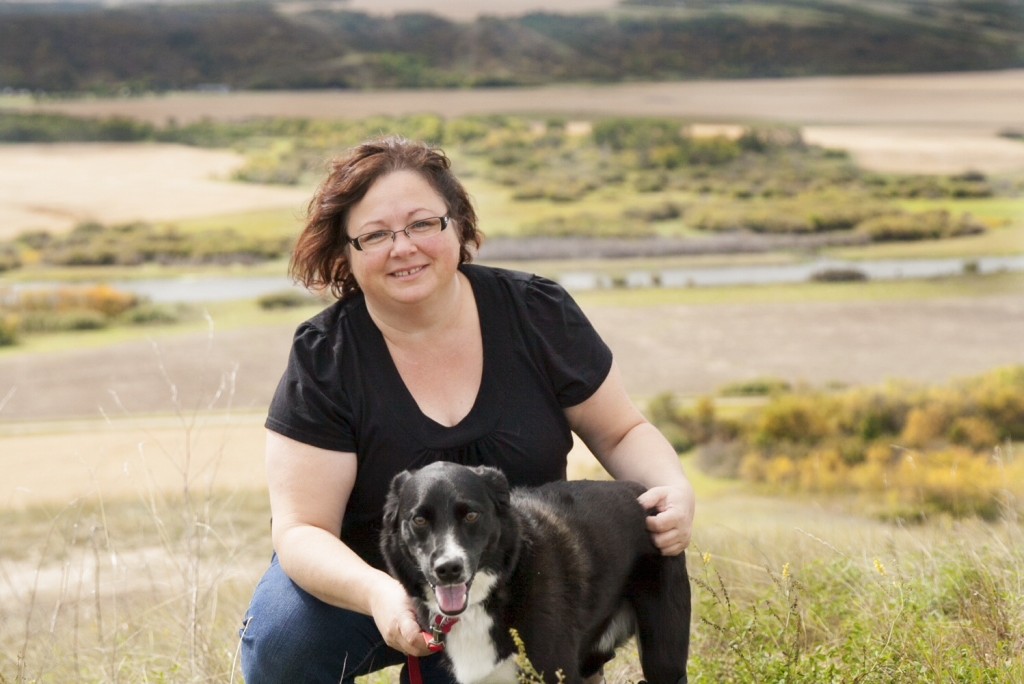