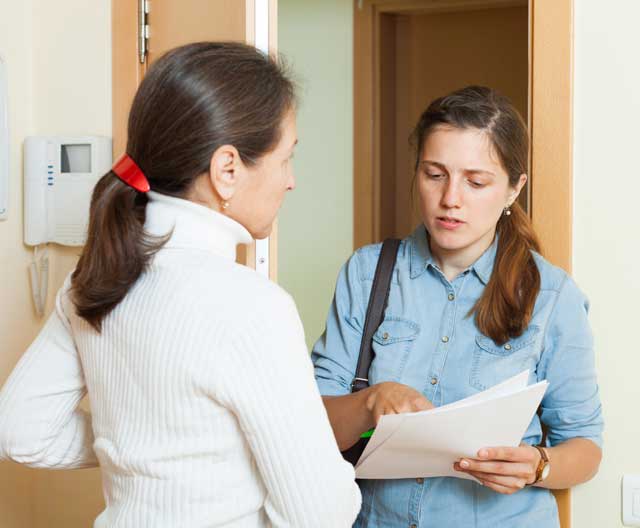 Maria is a refugee from Mexico.
Maria is scared.
She thinks she might have to leave Canada.

In 2005, Maria came to Vancouver
from Mexico with her two kids.
She claimed refugee status.

Maria and her children stayed
in Canada as refugees.
They became permanent residents.

Maria has a job at a hotel.
Her kids go to school.

In 2012, Maria’s mom got sick.
Maria went to Mexico to care for her.
She stayed for a few weeks.
The next year, she went back to check on her mom. 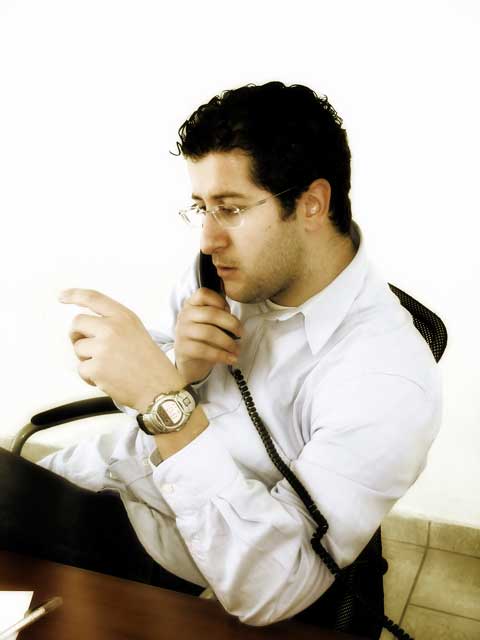 Maria had a problem.
Citizenship and Immigration Canada sent Maria a letter. The letter scared her. She talked to her friend, Sally.

“Sally, this letter says they want to ‘apply to cancel my refugee status’ because I went back to Mexico. I don’t know what that means,” Maria said.

“I think it means they might send you back to Mexico,” Sally said. “You should talk to a lawyer.”

Maria was nervous. She wanted to speak in Spanish. Frank does not speak Spanish. He got a translator to help.

Frank told Maria that legal aid is for people who cannot afford a lawyer. Frank needed to know how much money Maria makes.

Maria mailed Legal Aid information about her rent and income.

Frank and Maria talked again. Frank told her that Legal Aid could give her a free lawyer. The lawyer will help her.

Maria phoned the lawyer. She got an appointment. Maria felt better.

If you have an immigration problem, you can visit legalaid.bc.ca for help.