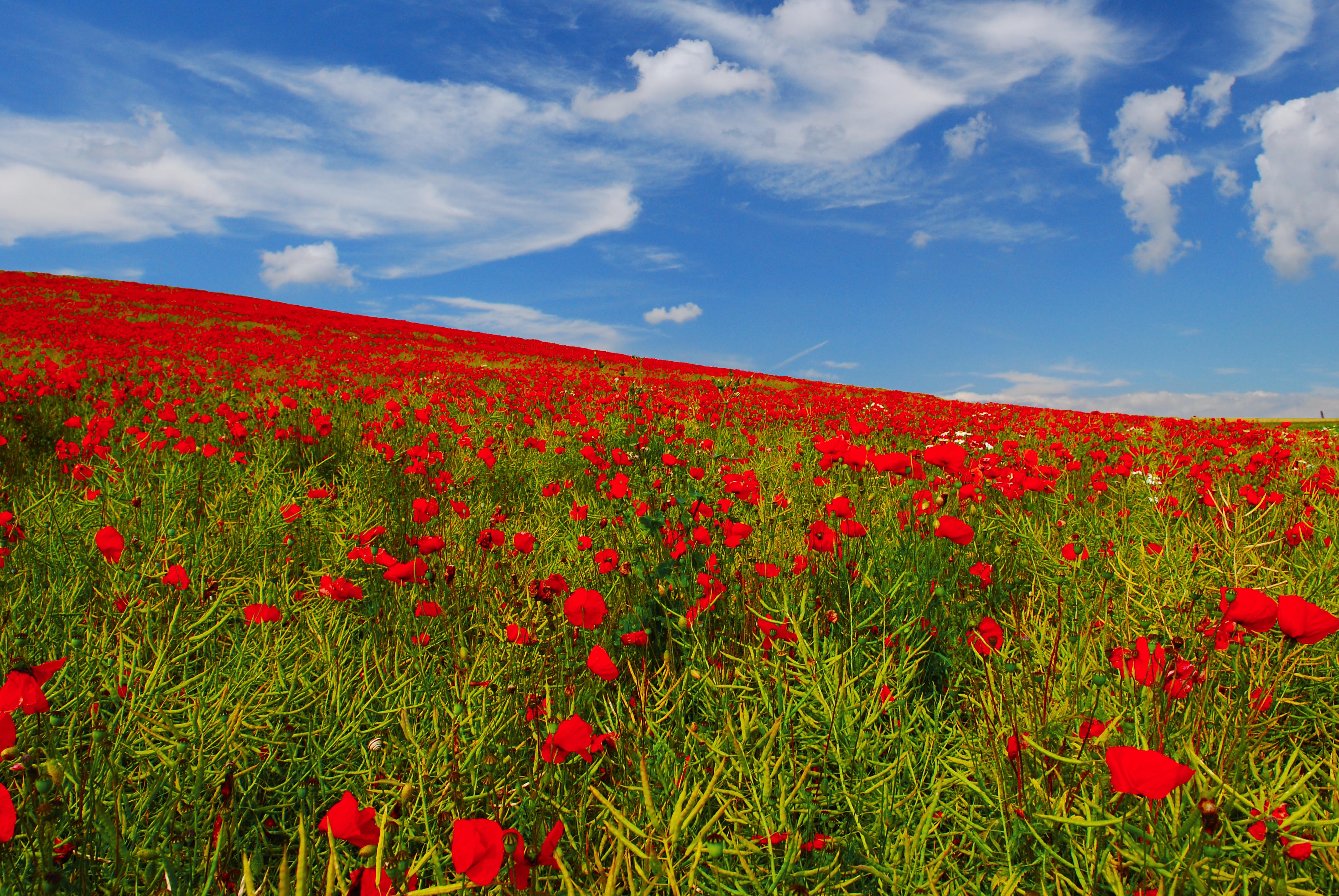 This year is the 100th anniversary of the writing
of the poem “In Flanders Fields”.
The poem was written in 1915
by Lieutenant-Colonel John McCrae.

Who was Lieutenant-Colonel John McCrae?

Lieutenant-Colonel John McCrae
was a Canadian field doctor.
He was from Guelph, Ontario.

In mid-April 1915, the Canadian Army
moved to Flanders in Belgium.
McCrae was an officer in charge of
a medical aid post.
One of the bloodiest battles of World War I*
was in the fields of Flanders.
McCrae started to write a poem about Flanders.
* World War I (July 28, 1914 – November 11, 1918)

Just two weeks later, McCrae’s good friend was killed.
He buried him in Flanders.
The next day he stood on a back step
of an ambulance at his post.
It was there that McCrae finished the poem.
He had put it aside for months
while helping the sick and dying.

In the autumn of 1915,
McCrae was sent to serve in a hospital in Boulogne.
He sent the poem to a publisher in England.
The publisher rejected it.
So he sent it to a magazine publisher called Punch.
“In Flanders Fields” was published on December 8, 1915.

The poem quickly became very popular with the soldiers.
McCrae continued to serve as a medical officer.
In 1918, Lieutenant-Colonel John McCrae
died of pneumonia while serving in  France.

In Flanders fields the poppies blow
Between the crosses, row on row,
That mark our place; and in the sky
The larks, still bravely singing, fly
Scarce heard amid the guns below.
We are the Dead. Short days ago
We lived, felt dawn, saw sunset glow,
Loved, and were loved, and now we lie
In Flanders Fields.

Take up our quarrel with the foe:
To you from failing hands we throw
The torch; be yours to hold it high.
If ye break faith with us who die
We shall not sleep, though poppies grow
In Flanders Fields.

Why poppies?
Someone, years earlier, noted that poppies grew
on the graves of soldiers.
Due to severe bombing, the soil in Flanders was damaged.
There was a lot of lime on the surface soil.
The poppy was one of the very few plants
that could live there.

Since then, poppies are used as a symbol of remembrance
for fallen soldiers in the fields of Flanders in Belgium. 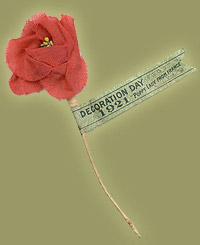 The first Remembrance Day poppy.
It was made of silk in 1921.
Photo: Canadian War Museum