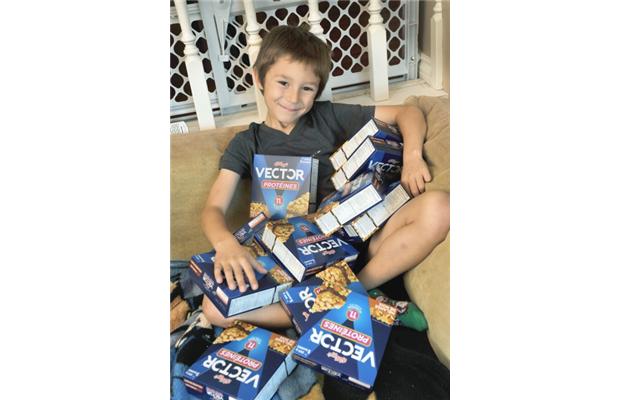 Adapted from The Vancouver Sun by Nila Gopaul

Joshua Smith is only seven years old.
But he plans to feed over 500 homeless people
this Christmas Eve.
Joshua and his mother, Traci Smith, have helped
feed homeless people for two years.

“He’s an average kid,” says his mother.
“He’s bratty. He’s sassy.
Doesn’t want to do his homework.”
He’s no different than any other child.
But something changed Joshua.
Something affected him.

Two years ago
Two years ago, Joshua and his mother went
to Vancouver’s Santa Claus Parade.
They walked to the SkyTrain.
Then, Joshua saw a man lying down.
The man was on a sidewalk grate to keep warm.
It was a very cold day.

“Why is he doing that?” asked Joshua.
“Well, because he doesn’t have a home,”
answered Joshua’s mother.
“That’s not possible,” said Joshua. 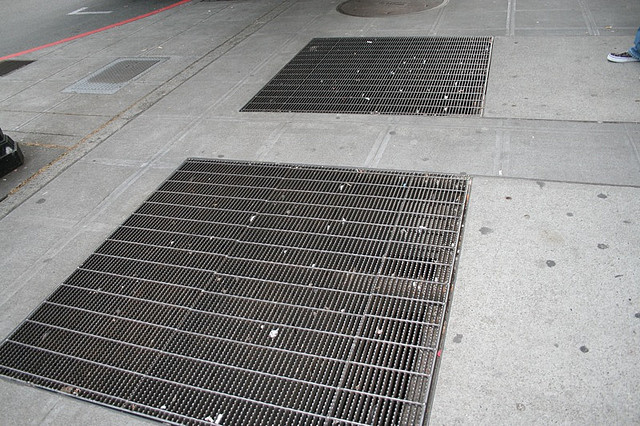 A question
Joshua asked his mother a question.
Can Santa Claus help?
His mother answered “No.
Santa was too busy with the children.”
“Well, what are we going to do about it?” asked Joshua.
In 2012, mother and son made 150 lunches
for homeless people.
In 2013, they handed out 350 lunches.

People love Joshua
Homeless people smile when they see Joshua.
One scary man got down on one knee.
He took off his glasses.
“Hey, what you got there? Peanut butter sandwiches?”
“No, meat and cheese.
My mom said it should be the best,” says Joshua.
The man started to cry, says Joshua’s mother.
Joshua’s sandwiches are made with love
and care.

Some businesses are helping