Legal Aid BC: Getting help with abuse – Part 1 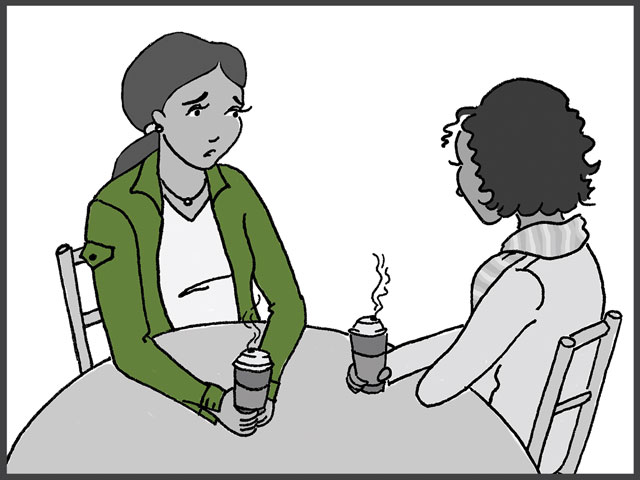 Submitted by Nate Prosser, Legal Aid BC,
Edited by Nila Gopaul • Illustrations by Danette Byatt
Getting help with abuse – Part 1/6

WCR and Legal Aid BC co-publish a series offering readers information about their legal rights in Canada.

Sally and Marsha are friends.
One day they meet.
They sit and talk.
Then Sally talks about her marriage. 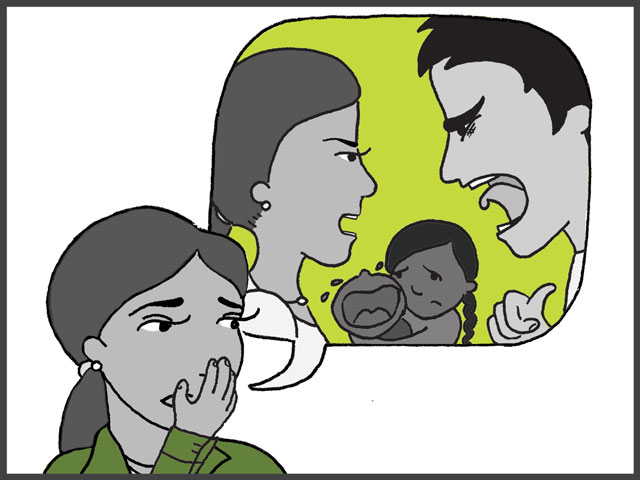 Sally and Bill are married
For six years, Sally has been married to Bill.
They have two children.
“Sometimes Bill gets very angry,” says Sally. 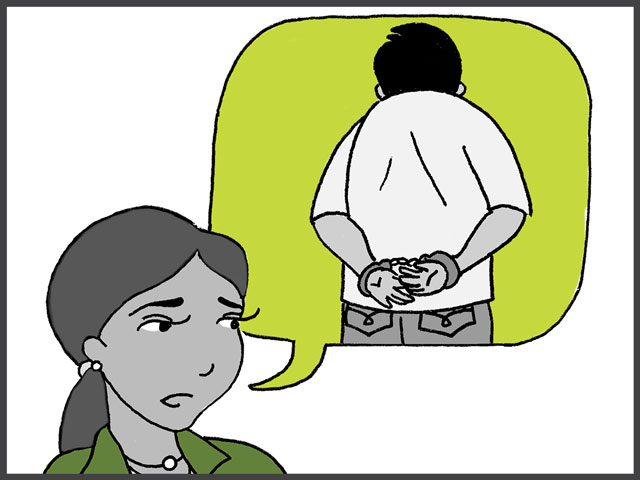 Sally is afraid
Sally tells Marsha that Bill hit her,
and she called the police.
The police took Bill away.
After that, Sally went with her two children
to her mother’s house.
She has not returned home.
Sally says, “I am afraid. I don’t know what to do.” 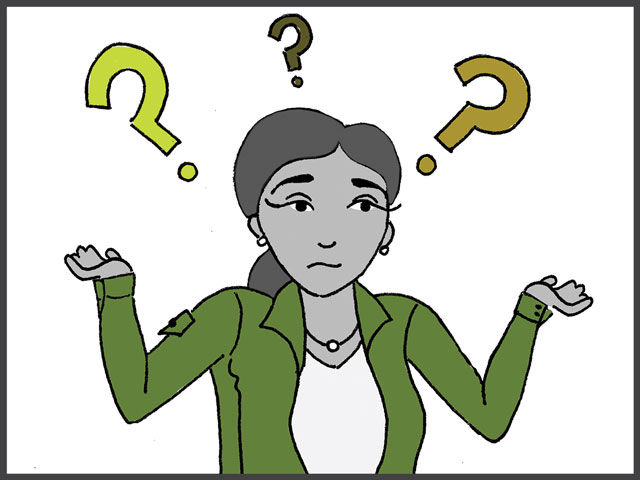 Marsha helps
“I know something that can help,” says Marsha.
Marsha works at a women’s centre.
She gives Sally some brochures. 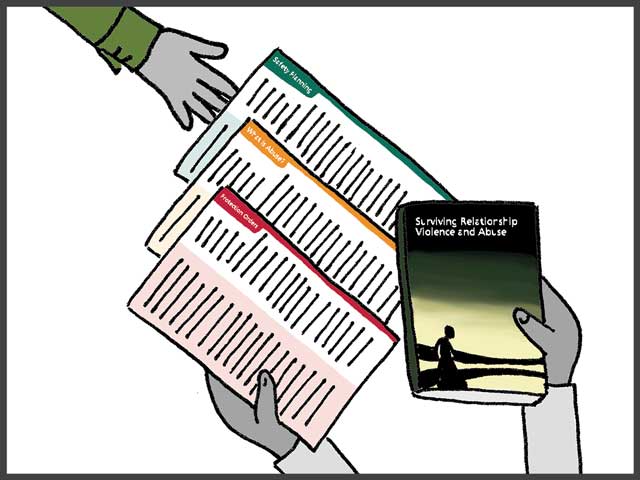 Live Safely
The brochures say “Live Safe – End Abuse*”.
The brochures are printed in six languages.
“What is this?” Sally asks.
“They tell you how you can get help
if you are abused,” Marsha answers.
Sally sees a website on the brochure.
There is also a phone number: 1-866-577-2525.
Sally thinks for a minute.
“That’s a good idea. I will call them,” she says. 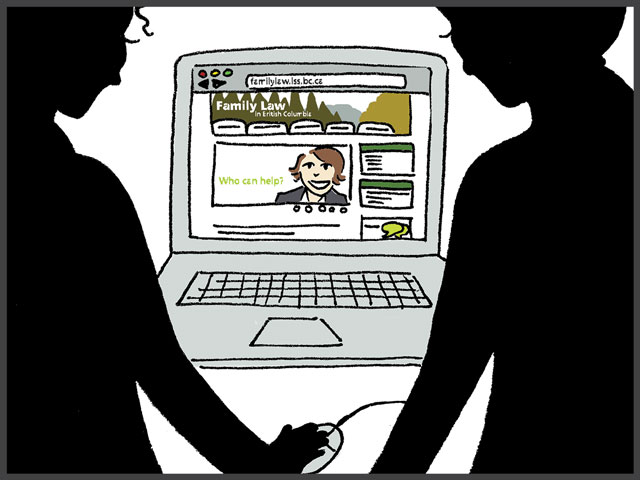 * Abuse happens when someone tries to control,
threaten and hurt you. You may feel afraid, alone,
confused, angry or trapped.
Abuse can be physical, emotional, verbal,
psychological, financial, or sexual.

Learn what Sally does next in part 2.

For more information about family violence, visit the Legal Aid BC website.