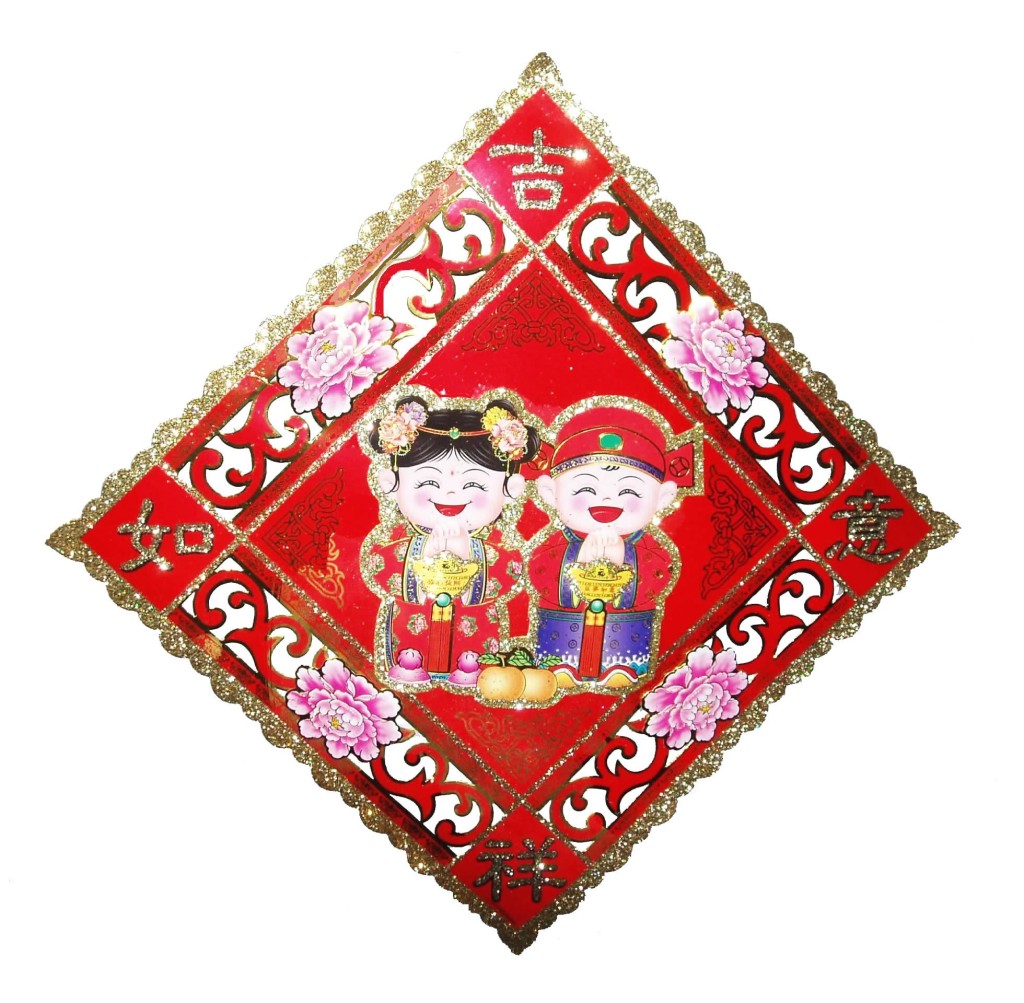 Story adapted from The Vancouver Sun

Lunar New Year begins on February 8 this year. It is the same day as the BC Family Day holiday.

The annual parade in Vancouver will be on February 14. It will start at 11:00 in China Town.

Many Chinese are moving to Canada.

Chinese people have been moving to Canada since the late 1800’s. Between 1987 and 1997, the largest numbers came from Hong Kong and Taiwan. They speak Cantonese. Now most new Chinese immigrants are from Mainland China. They speak Mandarin.

3,959 immigrated to Canada from Hong Kong

180,309 immigrated to Canada from Mainland China 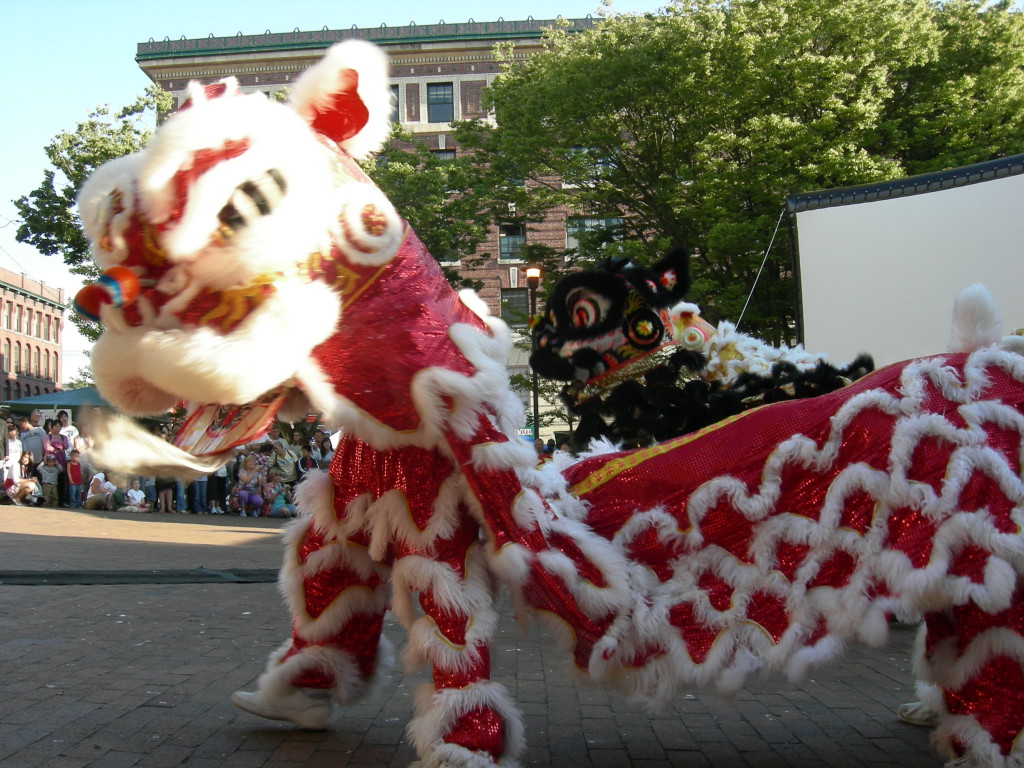 The dragon in the Seattle parade
PHOTO – Wikimedia commons /Jmabel 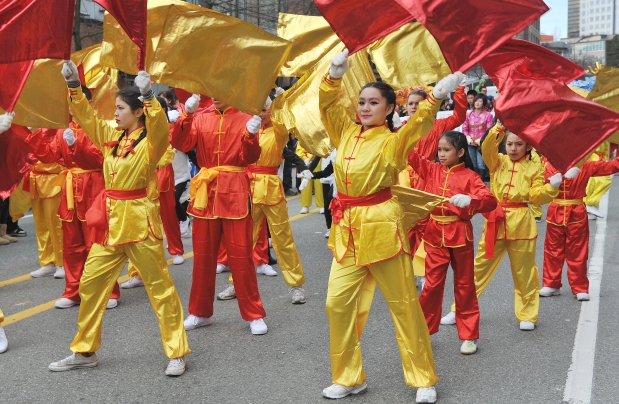 The purpose of the celebration is to build a sense of family and community.

The first Lunar New Year parade in Vancouver was in 1974. It was a small event in China Town. Last year over 100,000 people came to the parade. 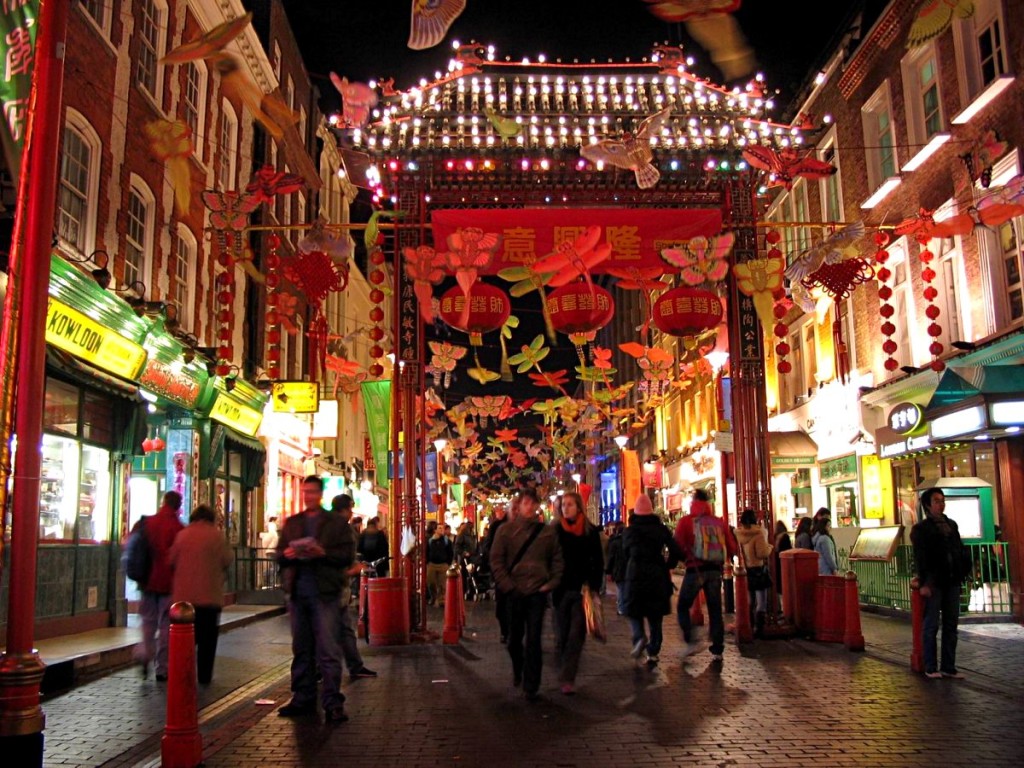 Sue Wang is a university student at the University of Victoria. “I love Canada,” says Wang. “This land is vast, the air is clean, the pace of life is calm, and people are friendly.”

Wang is happy that Chinese New Year is the same day as BC Family Day. “It’s really about being with family to celebrate. Decorations, little red envelops with lucky money, and of course, piles of special dumplings. We talk, stuff ourselves with food, then stay up late to watch the CCTV broadcast of the Spring Festival Gala.”

Queenie Choo, CEO of SUCCESS, says that no matter what differences exist, Chinese-Canadians want to contribute to Canadian society.

“We settled here; this is our country. We are proud of it, and we want to contribute.”