Canadarm is a robot arm on a spaceship
Photo: Courtesy of NASA 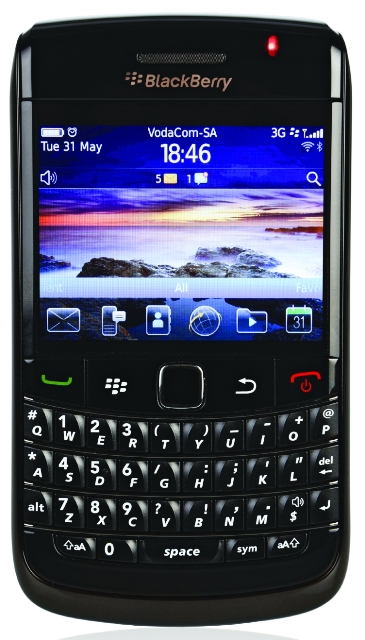 Read the PDF.  Try the exercise.