NASA sends LADEE to the moon

NASA has a new spacecraft. It is the size of a small car.

There are no people on the spacecraft. It is a robot.

The spacecraft is called LADEE. 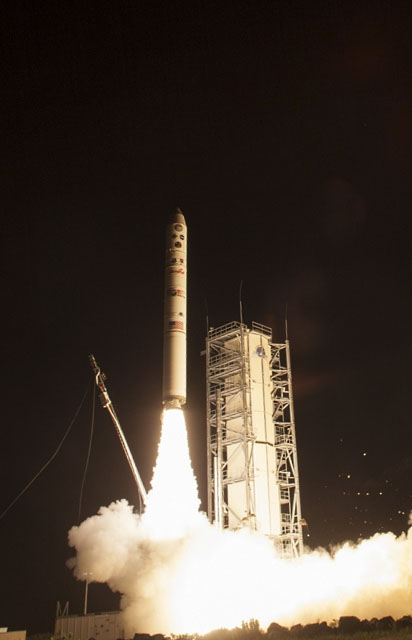 LADEE is sending pictures back to earth.

It is studying the atmosphere around the moon.

It will orbit the moon for six months. 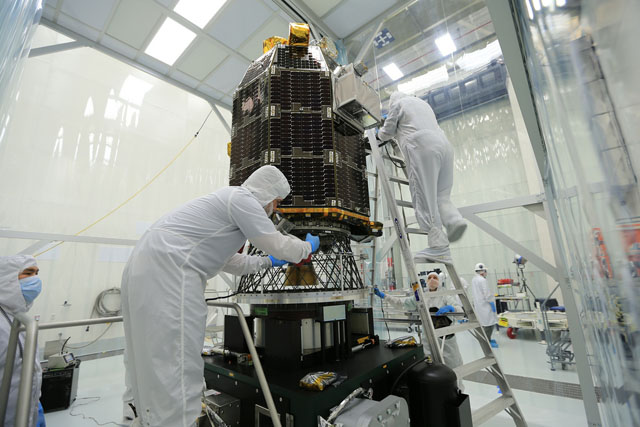