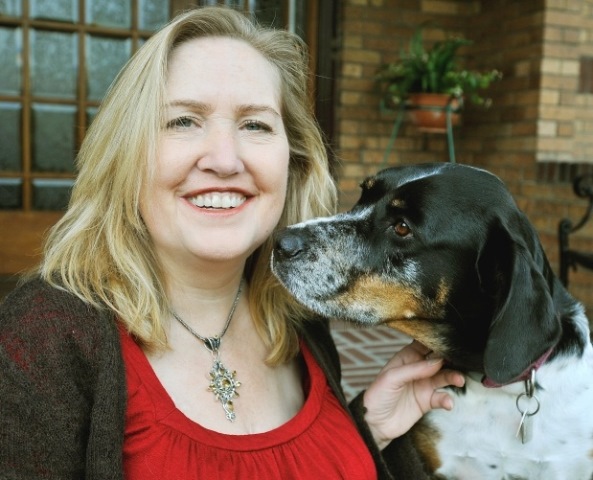 Colleen Kohse has lived for 23 years with a donated heart and lungs.
Photo by Ian Smith, The Vancouver Sun

Colleen Kohse, 53, lives in Vancouver.
When she was in her 20s she received new lungs.
At that time, Kohse was very ill.
She had cystic fibrosis (CF).
CF is a disease. CF affects the lungs.
People with CF have a hard time breathing.
They also get infections in their lungs.
Kohse lost many of her friends who also had CF.
She had her lung transplant surgery in England.
Doctors in B.C. were not doing the surgery in the 1990s.

Campbell gets new lungs
Hélène Campbell, 21, had a double-lung transplant in 2012 in Toronto.
Before that, her health was very bad.
She was near death. She had trouble breathing.
So, she could hardly speak.
Now she says, “21 years ago I breathed for the first time.
Today I breathe for a second beginning – a true miracle.”
Campbell was so happy.
“I have a voice,” she said.
She did a dance with her parents and doctors.
She now exercises on a treadmill.
She wants to become strong again.
“Every day I take 54 pills,” she told reporters.
She is very grateful.
She has the gift of new lungs.
She remembers the family who donated them.
Campbell used social media to tell people about her problem.
Famous people saw her story on Facebook.
Justin Bieber and Ellen DeGeneres wanted to help.
Campbell wants people to think about something.
She wants them to become organ donors.