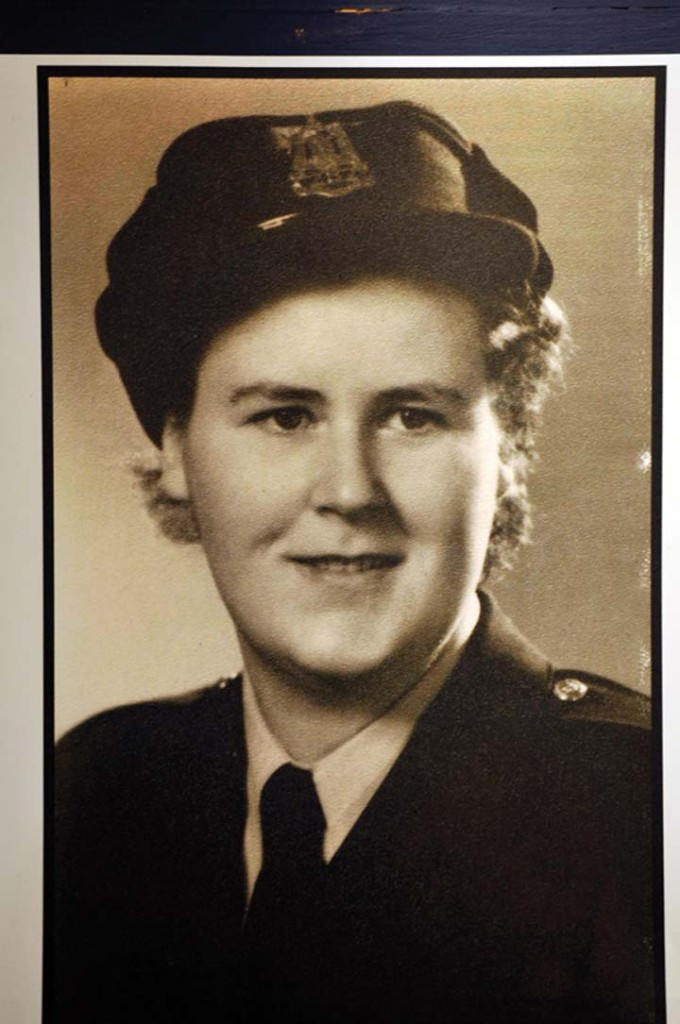 Adapted from The Vancouver Sun by Nila Gopaul
Level 3

Phyllis Mortimore joined
the Vancouver Police Department (VPD) in 1943.
At that time, only a few women
were police officers.

In 1943, none of the women
were allowed to carry guns.
Women also did not get
the same pay as men.

One day, Phyllis saw Police Chief George Archer
enter an elevator.
This was her chance.
She asked him why women didn’t get paid
the same as men.
He said, “Well, you don’t do the same work as men.”

Phyllis disagreed.
She wrote a report for him
explaining what women did.

Thanks to Phyllis and the police chief,
women began to receive equal pay in 1957.

Presently, about 22 per cent of the VPD are women.
About 20 per cent of Canada’s RCMP* are women.
Today, new police officers (men and women)
make about $50,000 a year.