Sisters go to the Olympics 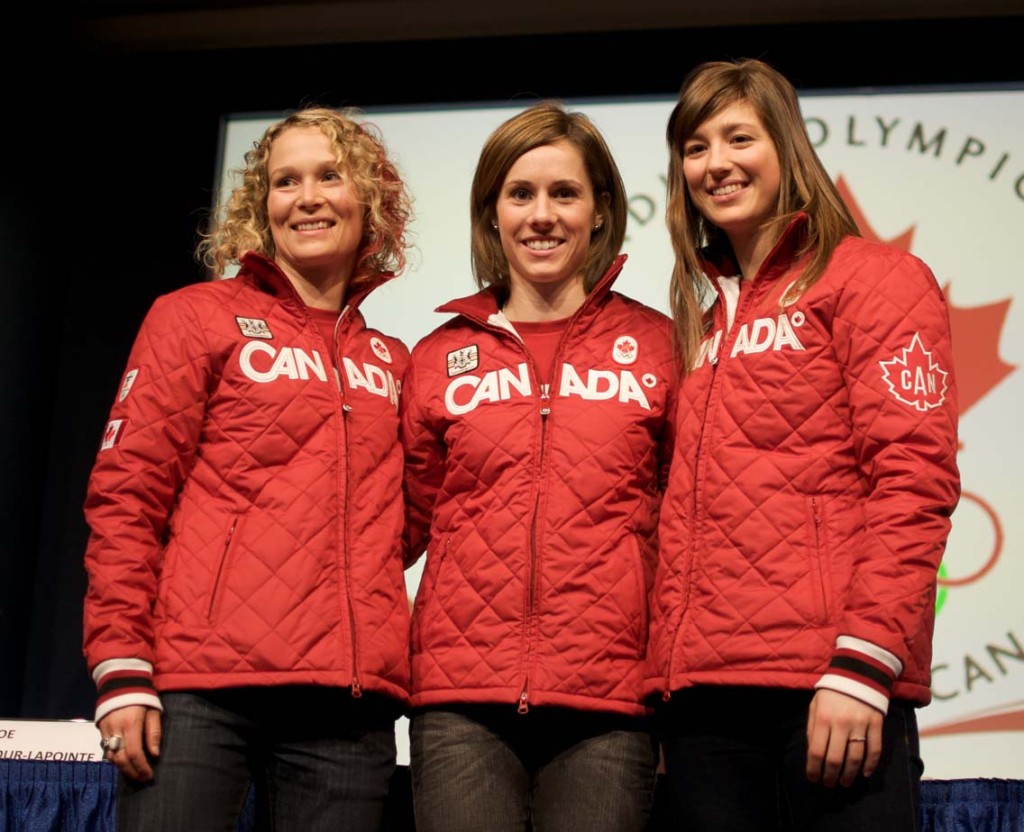 They are from Montreal.

They are on the Canadian Olympic Team.

They ski the women’s freestyle moguls at the Olympics.

Their mother said, “I’m so happy for my daughters. They are all three Olympians.”

Maxime said, “I’m so proud of my sisters!” 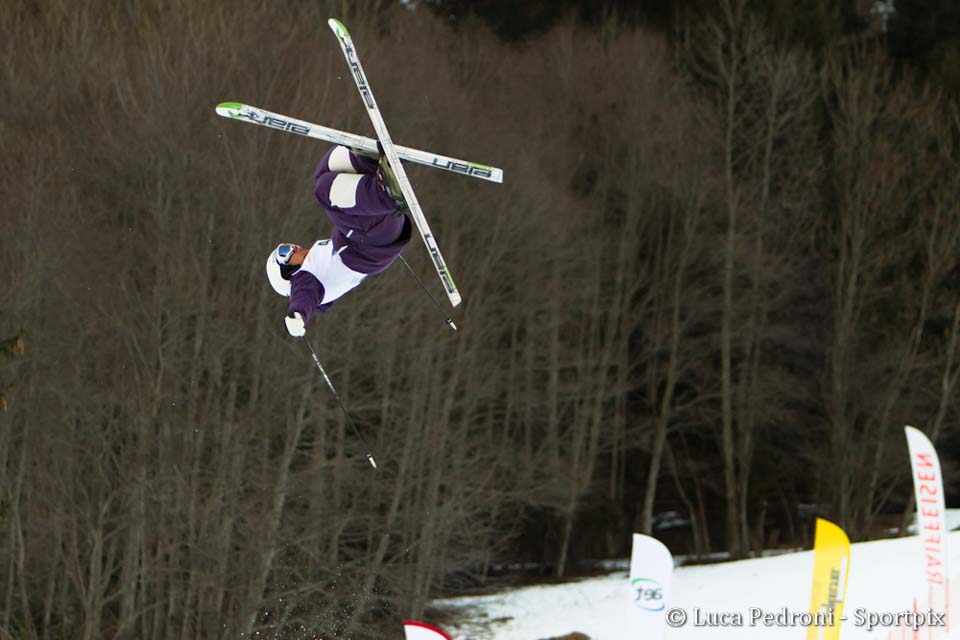 What is the freestyle moguls event?
Skiers race down a bumpy slope.

They jump high in the air.

In the air, they twist and turn.