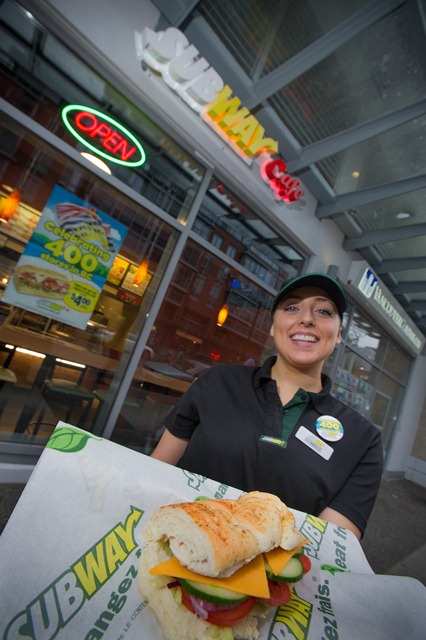 Subway restaurants are successful in B.C.
Recently, the 400th Subway store opened in Vancouver.
The restaurant is near Rogers Arena.
An arena is an indoor sports place.
The Vancouver Canucks hockey team plays there.
It is a good place to put a Subway restaurant.
Many hockey fans are hungry before or after hockey games.
Subway stores are in 104 communities in B.C.
Subway hires about 4,000 people. 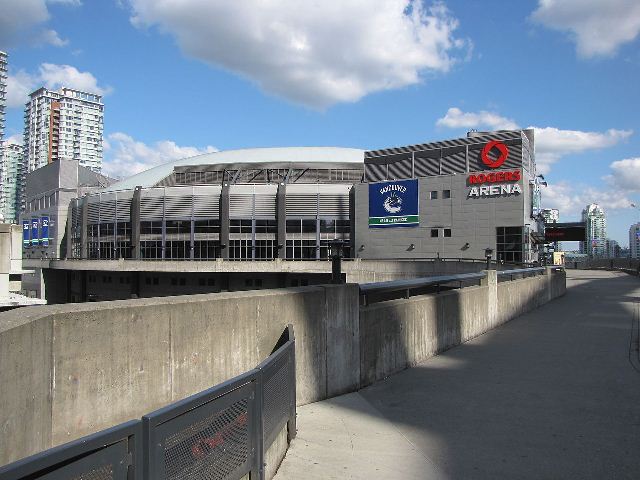 Subway food
Subway makes salads.
It also makes sandwiches called “subways”.
A “subway” is another word for “submarine sandwich”.
The sandwich looks like a submarine.
Subway sandwiches are six inches (15.2 cm)
and 12 inches (30.5 cm) long.
Every sandwich is different.
Every salad is different.
The customer chooses what goes into
the sandwich or salad.
Subway says it uses only fresh ingredients. 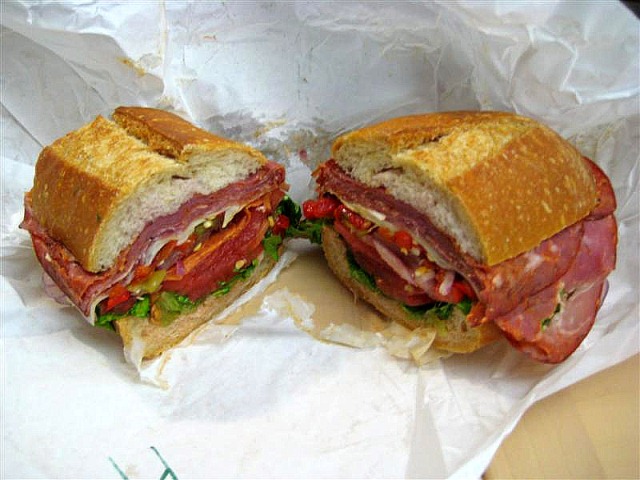 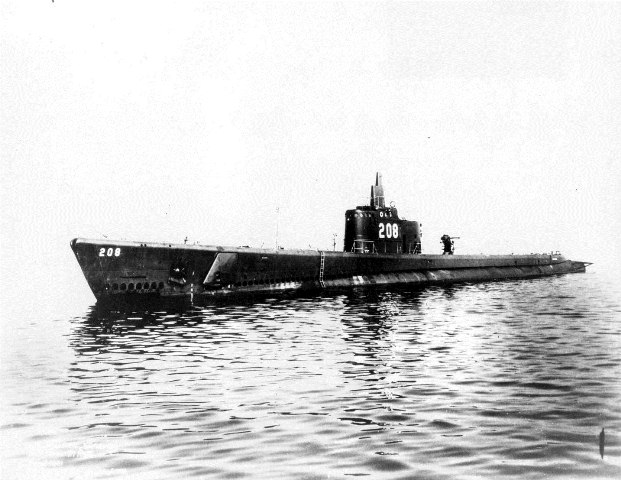 The company is also successful
because Margot changed many things.
In 2008, she and three partners
took over the company.
They hired 75 people.
These people visit Subways each month.
They also write business plans.
“Our sales in B.C. and Alberta
are some of the highest in the world,” says Margot.
“There is one Subway store for every 11,000 people in B.C.”

Today Subway has 37,881 restaurants in 98 countries.
Subway now has more restaurants than McDonald’s.
Now Subway is the largest fast food restaurant chain in the world.

Facts about other famous food chains in B.C.
Tim Hortons is famous for its coffee.
It is also well-known for its doughnuts.
It has 300 stores in B.C.

Starbucks is famous for its coffee, too.
It has 382 coffee shops in B.C.

McDonald’s is famous for its hamburgers.
It is also well-known for its french fries.
It has 205 restaurants in B.C.