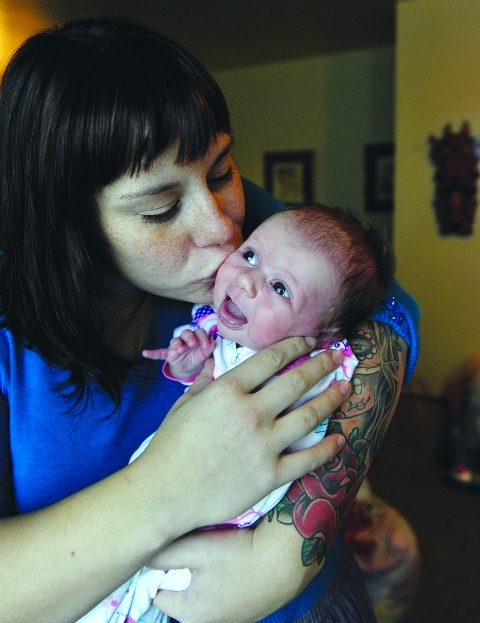 Rachel Suttle did not know
she was expecting a baby (was pregnant).

The strange story began in December, 2010.

In January, Rachel visited her family doctor.
He told her she was healthy, and she went home.
Rachel went back to her job.
Like her mother and father, she helps to load and unload ships.
She is a longshoreman.

Rachel was sad about her lost baby.
With her father, she decided to hike the West Coast Trail
on Vancouver Island.
The trail is 75 km long. It is a difficult hike.
Rachel and her father trained hard for many weeks.

On August 29, they started to hike the trail.
Rachel says, “I felt kind of weak.”
From the beginning, Rachel had a hard time on the trail.
Her father sometimes helped her with her backpack.

Two days later, Rachel slipped and hurt her ankle.
But they continued on. At the most difficult part of the trail,
Rachel’s stomach started to hurt. Her pain got worse.

On September 2, early in the morning,
she could not move. Her father called for a rescue.

Rescuers took Rachel to the hospital in Victoria.

“You’re having a baby,” said the rescuer. Rachel was shocked.

Back in December, 2010, Rachel was pregnant, but not with one baby.
She was pregnant with twins.
Both Rachel and her doctor didn’t know it at that time!

On September 2, Rachel gave birth to a healthy baby girl.
The baby weighed 3 kilograms.
She called the baby Fern to remember the West Coast Trail. 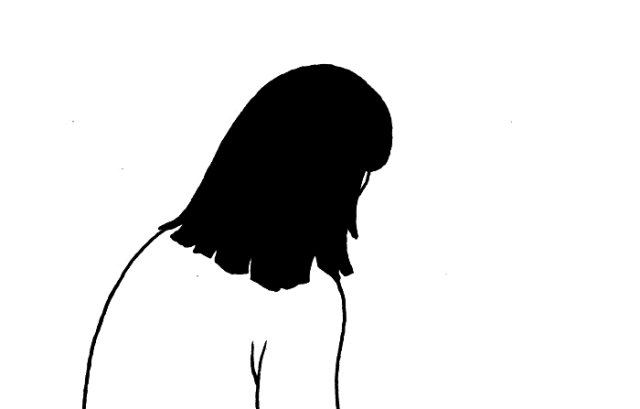 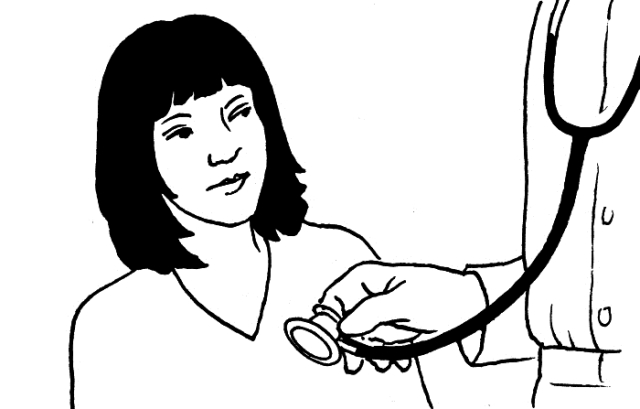 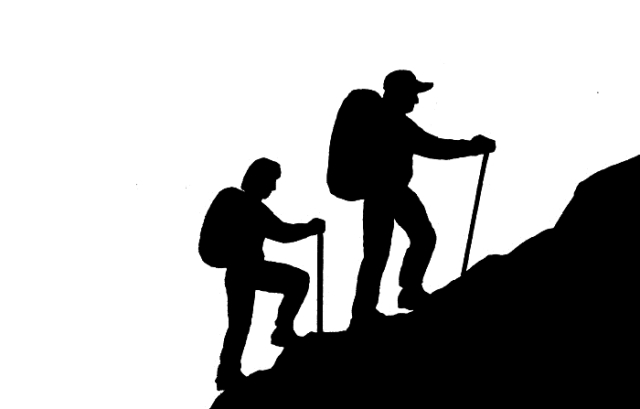 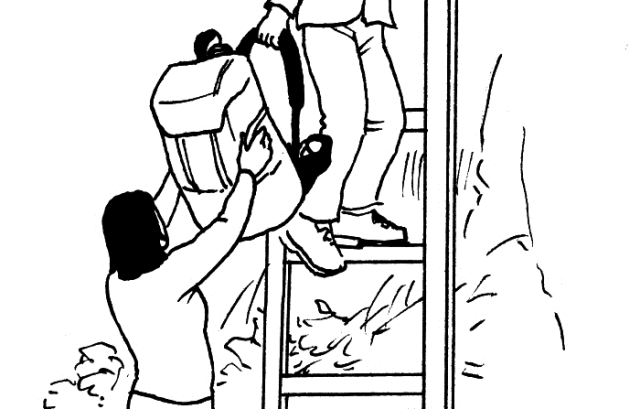 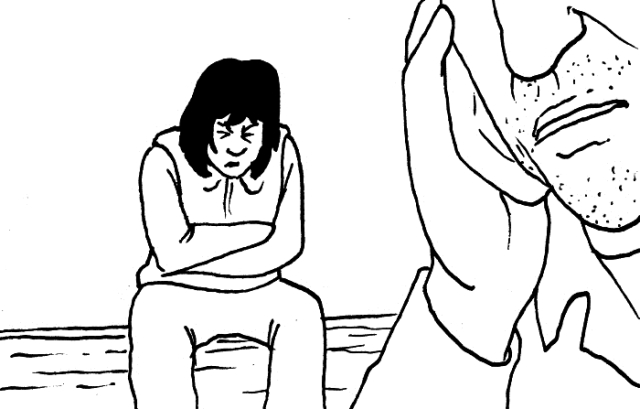 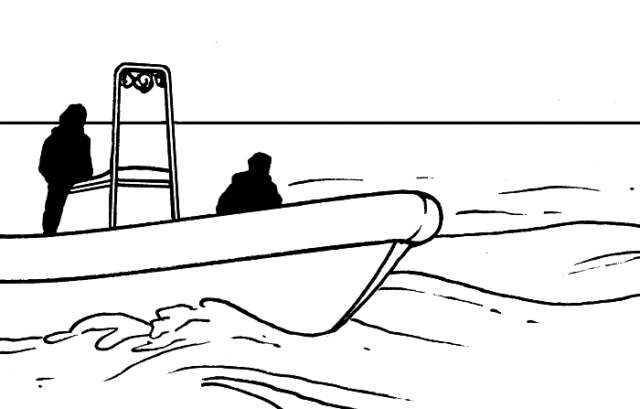