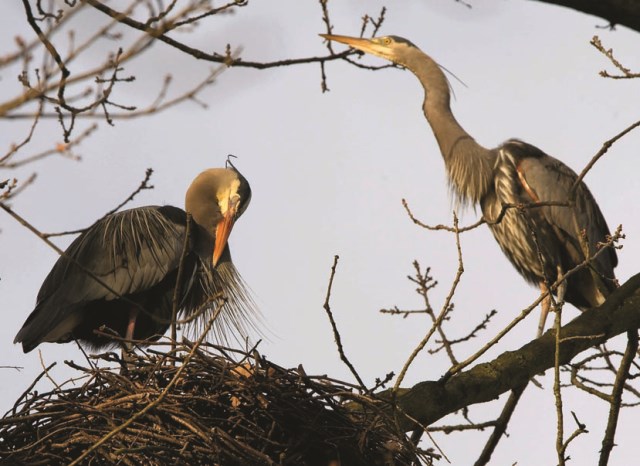 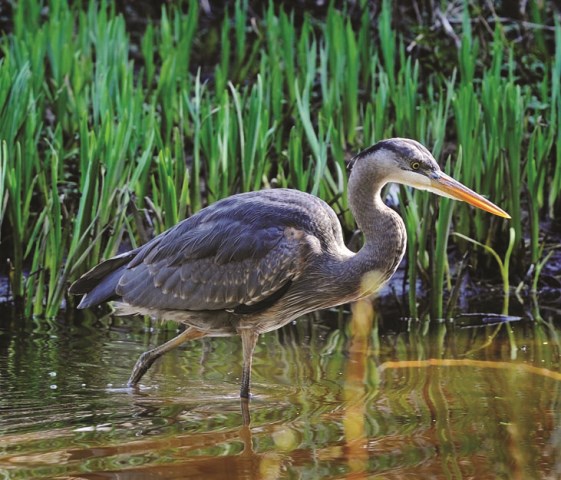 Adapted from the B.C. Ministry of Environment and The Province 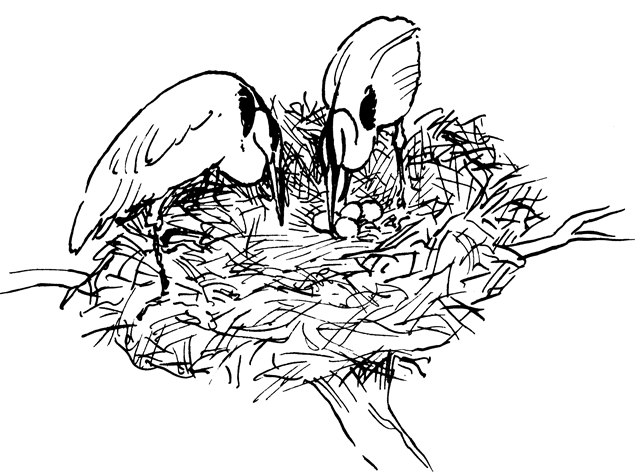 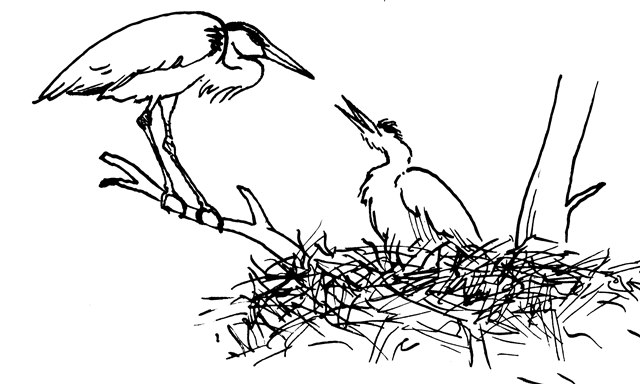 2. In June, parents take care of the chicks. 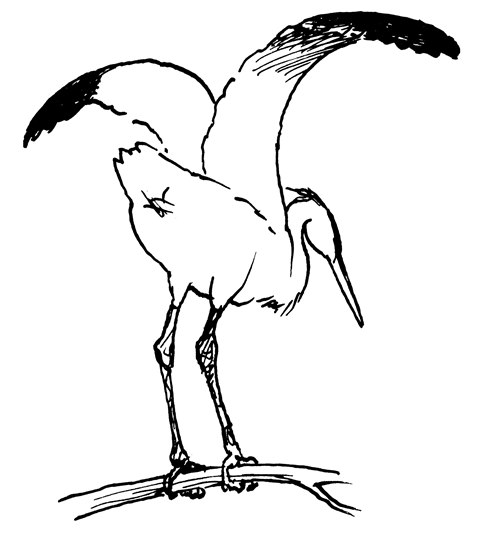