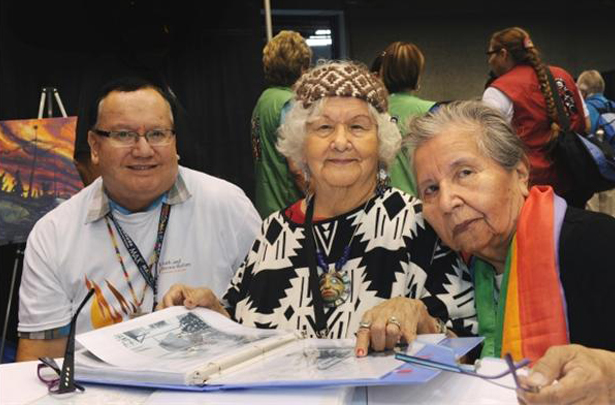 What were residential schools?

The children were not allowed to speak their language. They could not practice their culture and traditions. They were often abused and underfed.

Over 150,000 Aboriginal children went to residential schools. The children who attended these schools are called ‘survivors’.

Families and communities were left with no children to teach and nurture. The children did not have the support or guidance of loving parents.

In 1996 the last residential school closed.

Churches operated the schools. They have said they are sorry for their treatment of the children.

In 2008, Stephen Harper, Prime Minister of Canada, apologized for all Canadians. 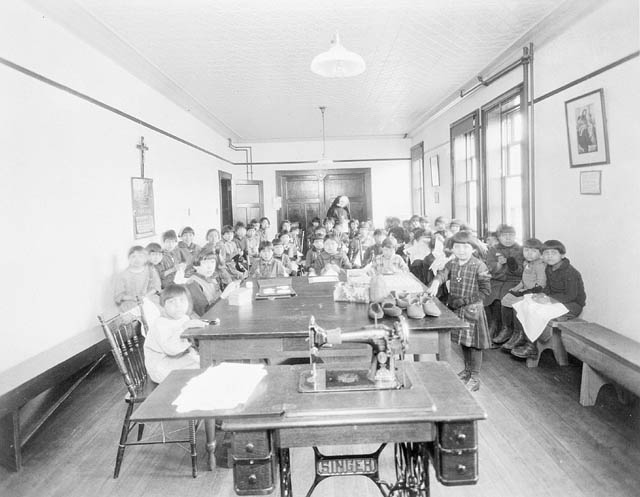 What is Truth and Reconciliation?

“It’s an opportunity for all of us to come together and start on a new path of hope for the future,” said Chief Wilton Littlechild. 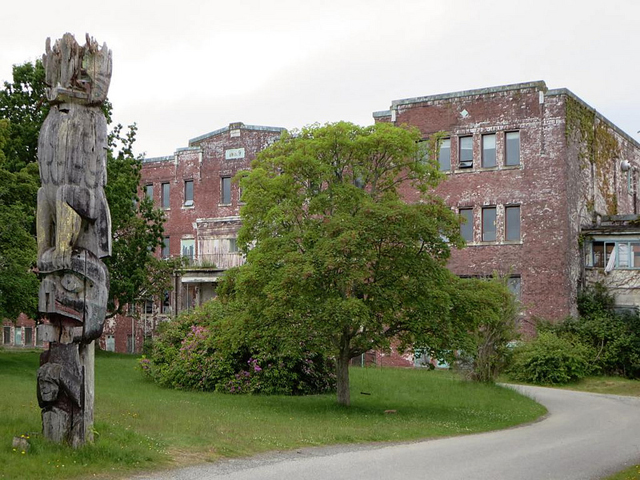 How will this be done?

“We are calling on you as survivors to talk about the past. We are making you look backwards but it is necessary if we are going to turn around and look into the future.”
Renee Nahanee, a representative of the Catholic Church