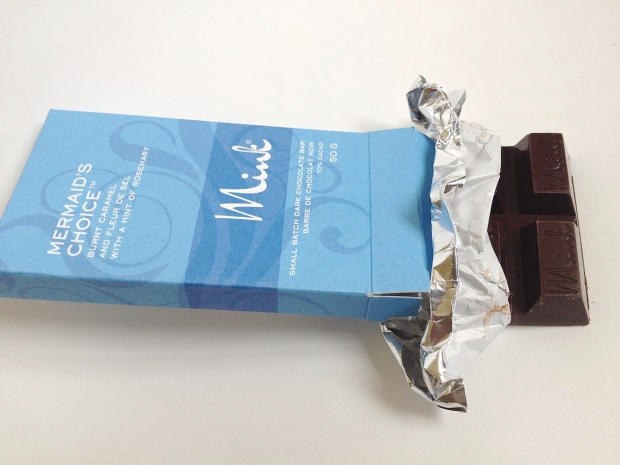 Marc Lieberman is a very happy man.
He started a chocolate company
in Vancouver.

He opened Mink Chocolates
eight years ago.
Now he has two stores.
The other one is in Surrey, B.C.

“Going nuts”
A few months ago, Lieberman
was reading his emails.
He read that one of his chocolate bars
won “top chocolate bar”
at a competition in California.

Lieberman said he “went nuts”.
“I think people must have thought
I was being murdered.”

Medals for a newcomer
Mink Chocolates won six other medals.
Lieberman says the most important award
is the top chocolate bar.

This year, 2014, judges awarded
two gold medals for the best bar.
An Australian company will share the title. 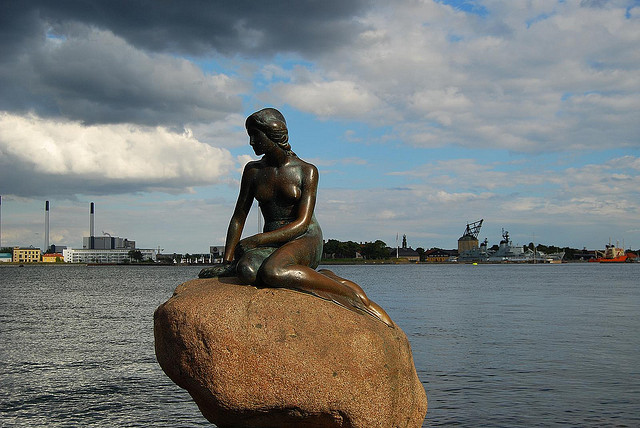 Denmark’s famous statue of a mermaid, a creature believed to be half woman and half fish
Photo by Long Zheng/CC, Flickr

Mermaid’s Choice
The winning chocolate bar
is filled with ganache, and
it is 70% dark chocolate.
Lieberman is already thinking,
“What will I enter next year?”

Local chocolatiers win in Vancouver
Since 2012, Canadian chocolate makers
have entered the International Chocolate Awards.
The 2014 Canadian competition
was in October in Vancouver.

The Canadian winners can go to
the world finals in November in London, England. 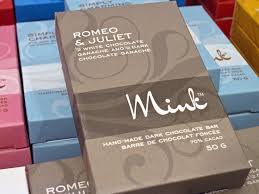 Mink Chocolate has some unusual names for their bars, like “Romeo and Juliet”.
Photo – Courtesy of Marc Lieberman