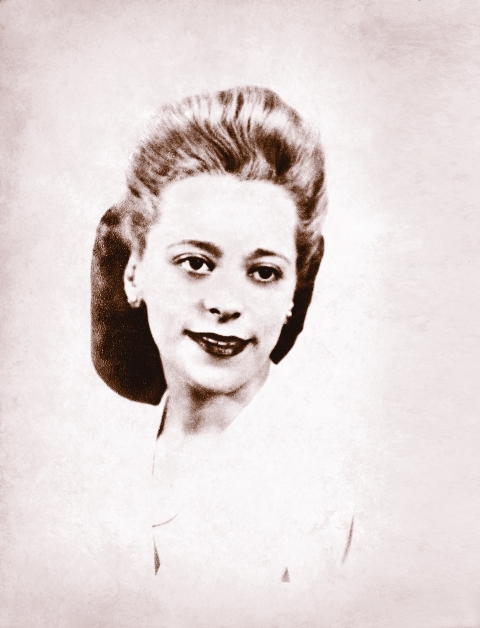 Adapted from The Vancouver Sun by Nila Gopaul

Viola Desmond was born and raised in Halifax,
Nova Scotia. In the 1940s, Viola was successful.
She owned a beauty parlour and a beauty college.
Many people liked and respected her.

Car breaks down
One November day in 1946, Viola’s car broke down.
She took it to a mechanic shop.
While she waited, Viola decided to see a movie.
She bought a 30-cent ticket and sat down.

Blacks only, whites only
Viola sat on the main floor. Soon, an usher came by.
He told Viola she needed to move. The tickets
on the main floor were more expensive.
Viola offered to pay more. She did not want to move.
The usher asked her to move again. He pointed to the
balcony, but Viola refused. The man did not say it,
but the main floor was for white people. The balcony
was for black people.
That day, police arrested Viola. She spent 30 days
in jail and paid a $20 fine. However, Viola went
to court and won her case.
Many people were angry. They believed that the law
was unfair and that Viola was innocent. 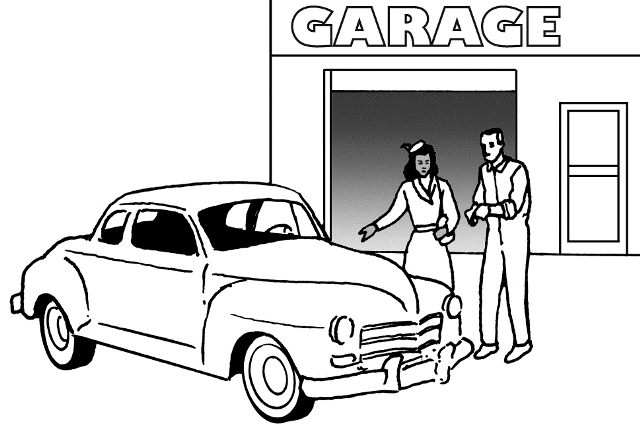 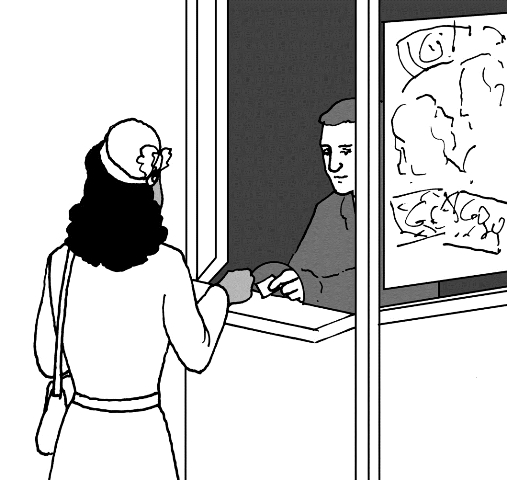 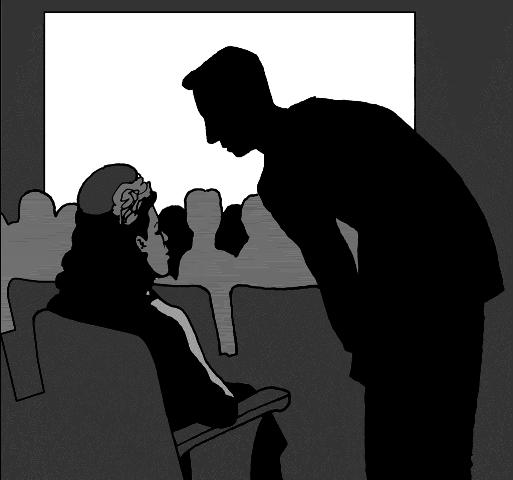 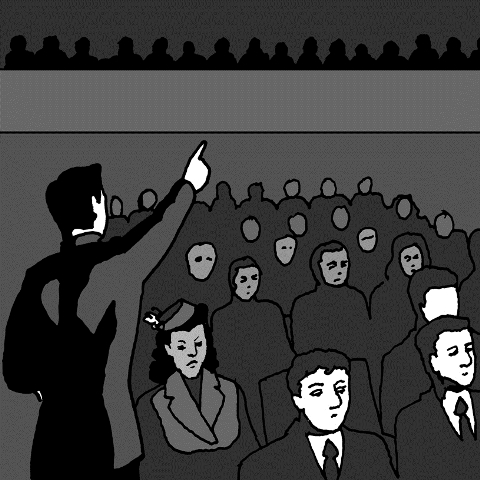 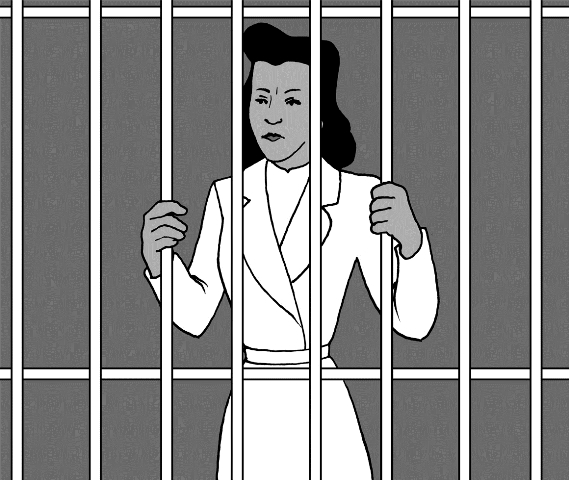 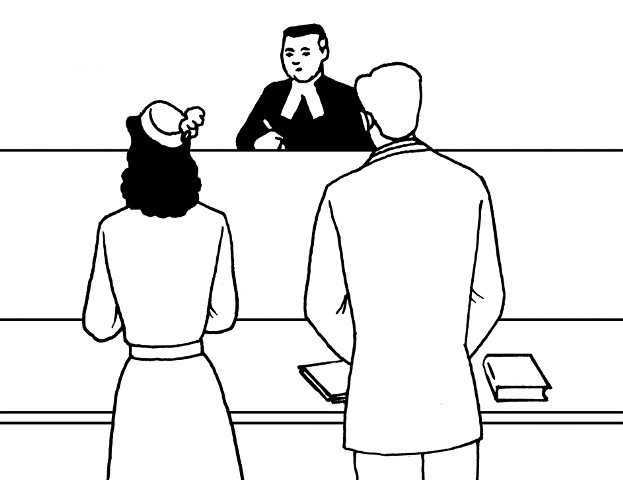