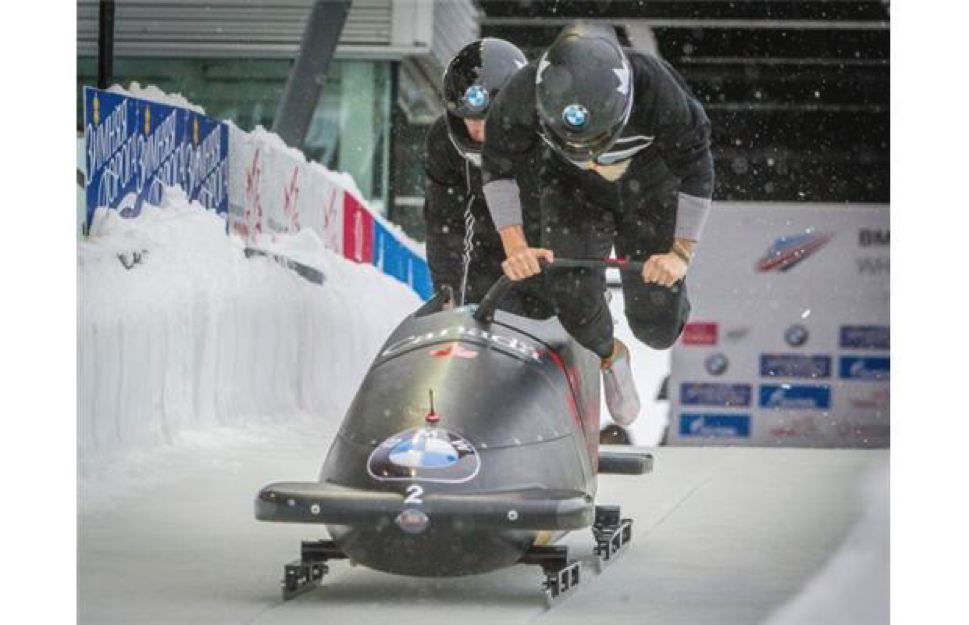 Two women raced in the fastest bobsled. They won the gold cup in Whistler, BC.

Kaillie Humphries was the pilot of the sled. She comes from Calgary.

“It was a lot closer than I wanted it to be,” Humphries said.

Humphries raced against eight sleds to win the World Cup.

Humphries also won gold at the 2014 Olympics in Socchi. She has two world championship titles. 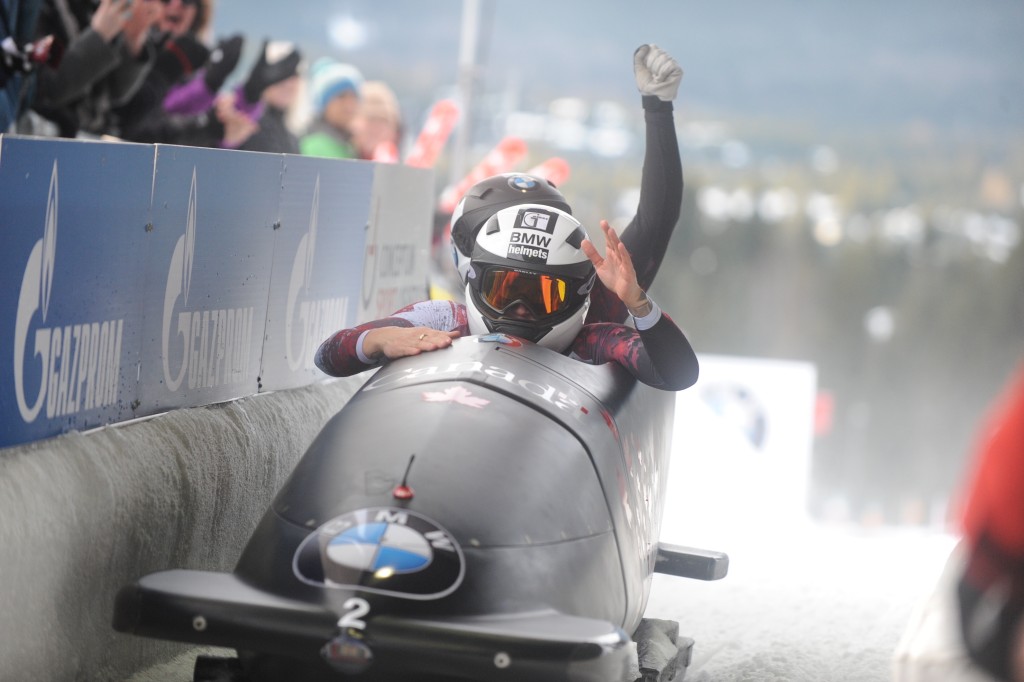 Read the PDF. Try the exercise.

Bobsledding for women started in the 1990’s. Usually there are about 21 sleds.

This year there were only nine sleds. They came from five countries. Only Canada, the USA, Austria, Belgium, and Germany entered.

We need more teams and countries to compete in the women’s bobsled competitions.

“We definitely want to have more women in the race,” said the pilot of the US team. 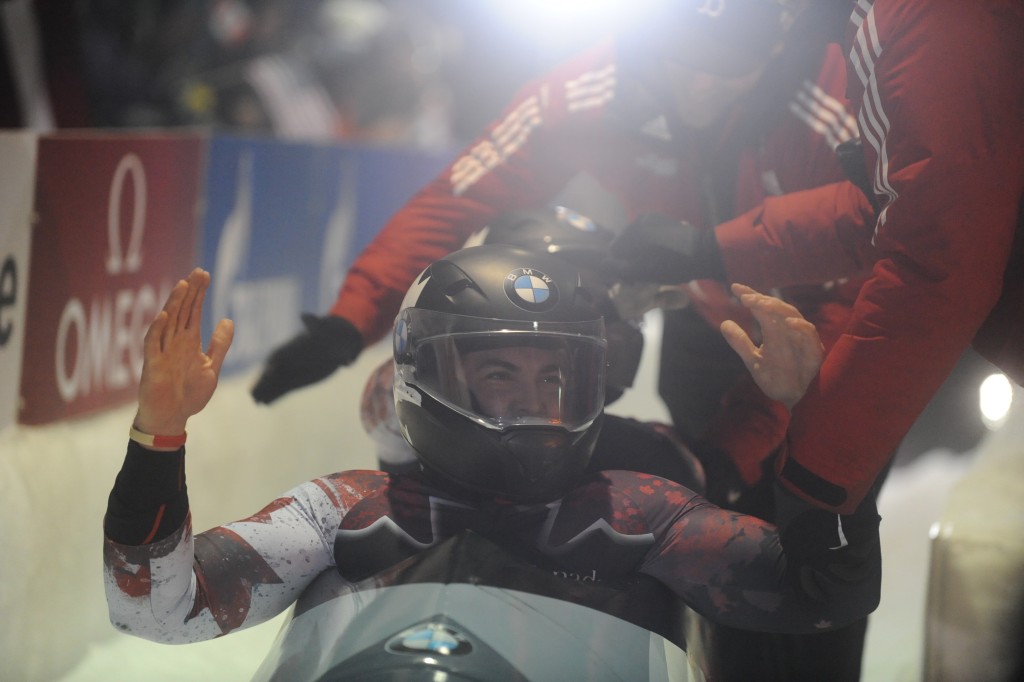 Kailie Humphries is at the finish line.
PHOTO: Charlie Booker

“I want to see that next generation of Olympic gold medallists for Canada… I want kids to grow up living active, healthy lifestyles.” 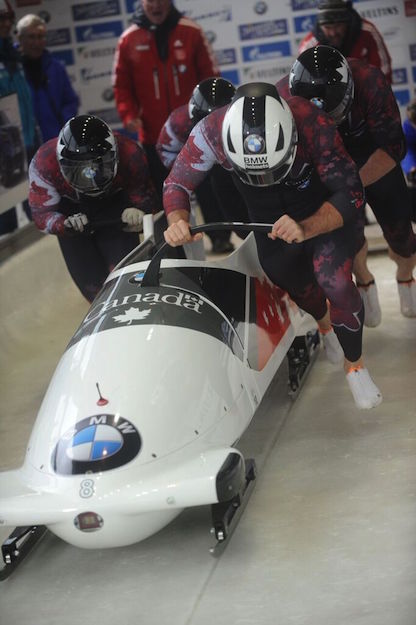 Women to compete in four-man bobsleds

Humphries will race in an exhibition in 2016 to promote women in the four-man sleds.

Humphries piloted one four-man sled with an all female crew. 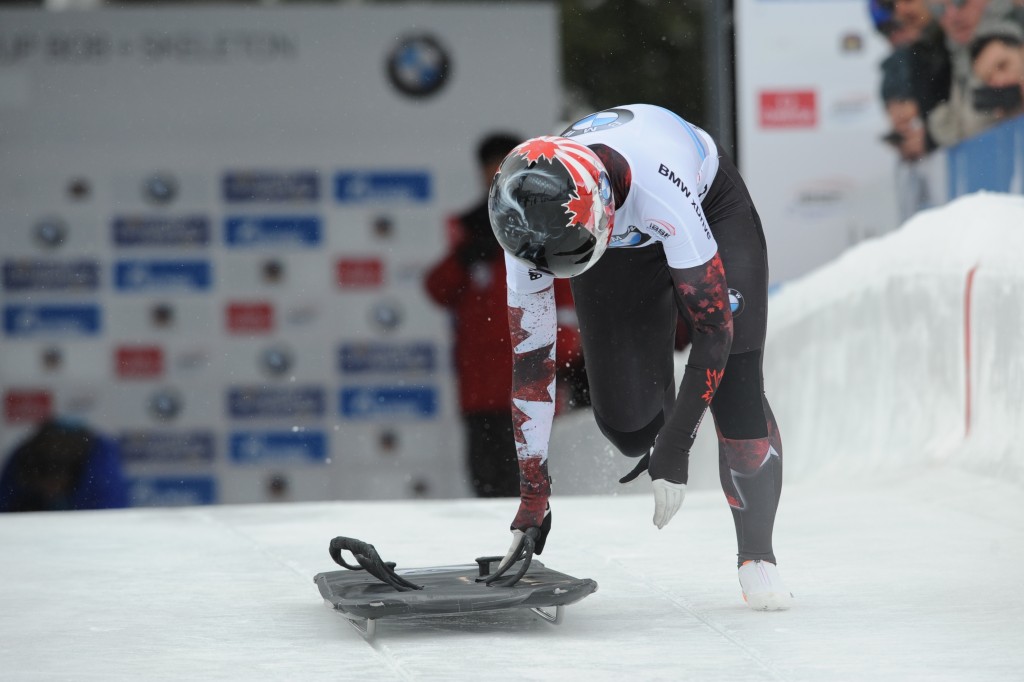 Some bobsleds have only one rider.
PHOTO – Charlie Booker