Wildlife returning to the city 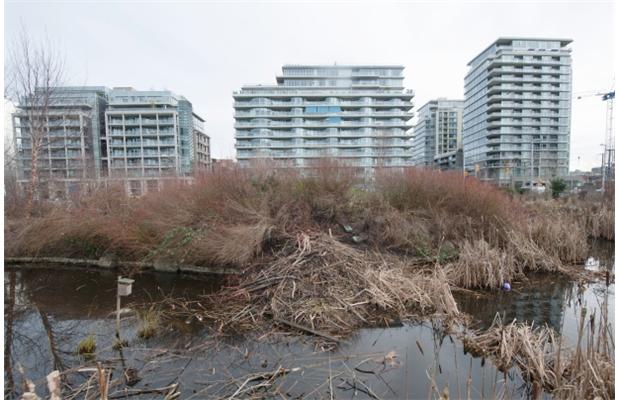 Black-tailed deer left Vancouver 30 years ago. Elk disappeared from the False Creek area a century ago. The last cougar in Vancouver was shot in Stanley Park in 1911.

People in Vancouver did not want large wild animals to live in town.

Parts of Vancouver are close to natural areas

Parts of Vancouver still have some large wildlife. They are close to natural areas. 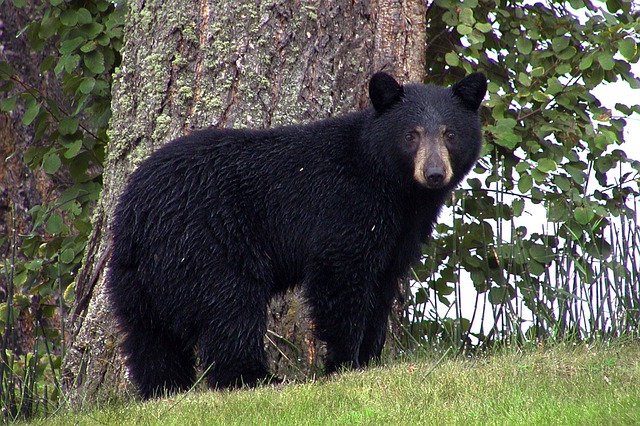 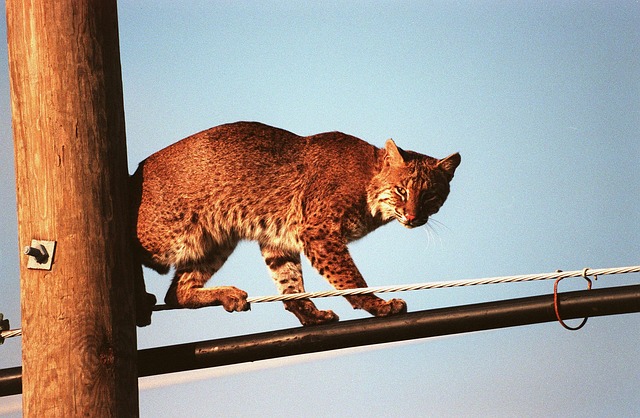 Deer are sometimes seen in Coquitlam. 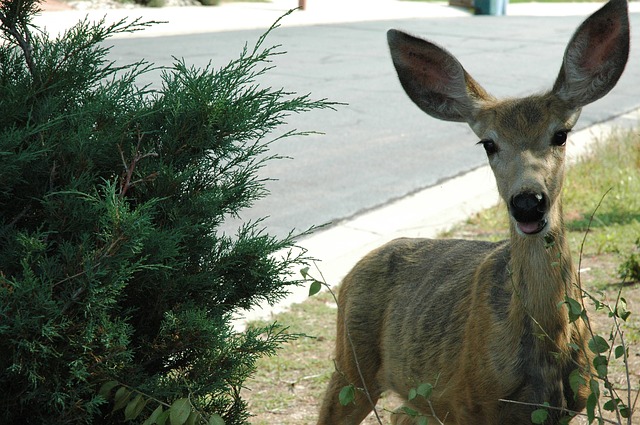 PHOTO – PIXABAY.COM
a deer near a street

Some wild animals are coming back to the city. 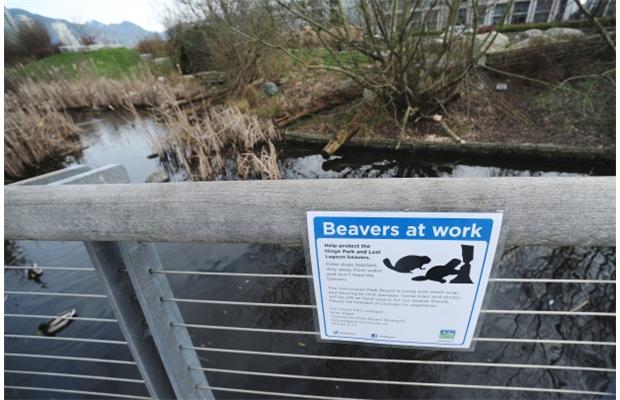 PHOTO: NICK PROCAYLO / VANCOUVER
The beaver are protected in this pond at Hinge Park in False Creek.

Coyotes, raccoons and skunks are seen in most neighborhoods. Beavers are moving back into several city parks and waterways.

A city can be a healthy environment

Vancouver is a healthy place for some wild animals. They can live with humans.

River otters live in the ponds at Vanier Park. 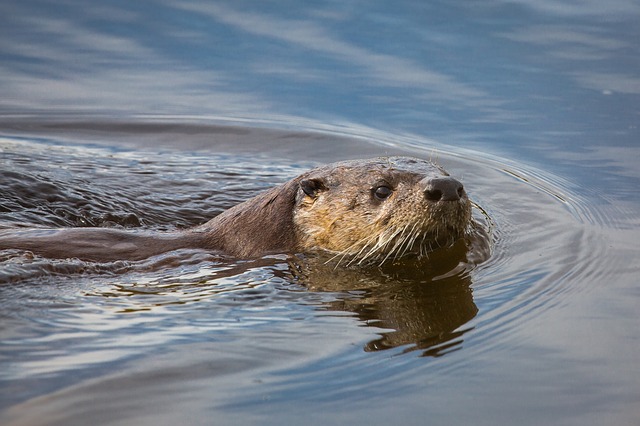 Hinge Park is a new park. It is near the Olympic Village. The park has a creek and a man-made island. Beaver, coyotes, river otters, raccoons and waterfowl moved in there.

A pod of orcas swam into Burrard Inlet in 2015.

The herring started coming back to False Creek in 2009. 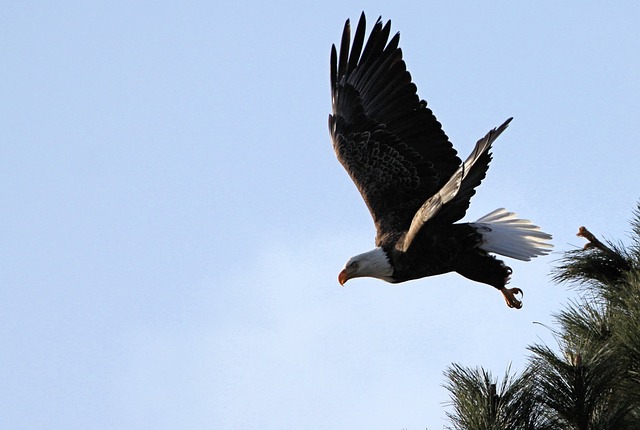 There are problems to solve

Beaver chew on trees, build dams and cause flooding. The city wraps trees with wire mesh to stop them chewing. They tear down the beaver dams in Stanley Park.

Nick Page is a biologist for the Vancouver Park Board. He says we like to see nature in the city. We like to see whales in English Bay and beaver in Olympic Village.

About the Canada geese Nick Page says, “We still are challenged… Do we just go on adapting and tolerating them, or do we start to manage their populations?” 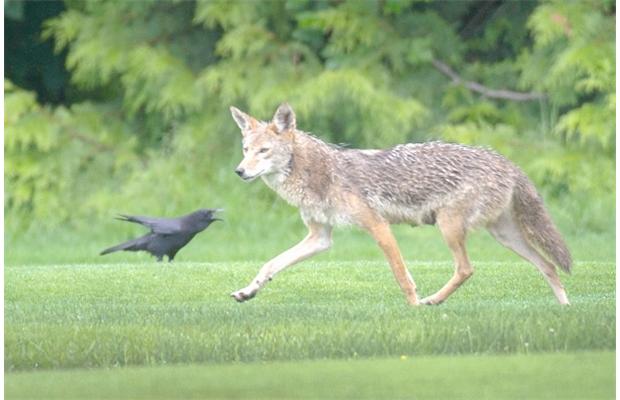 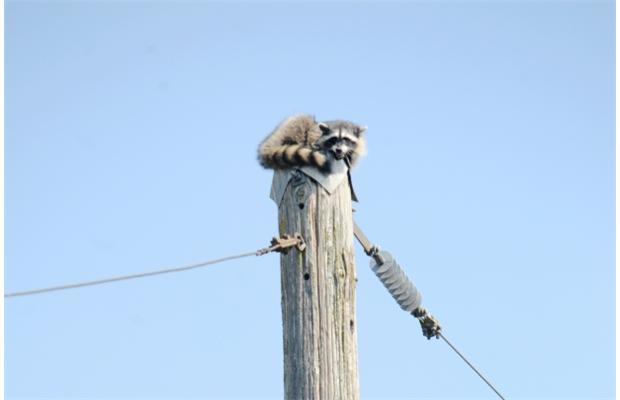 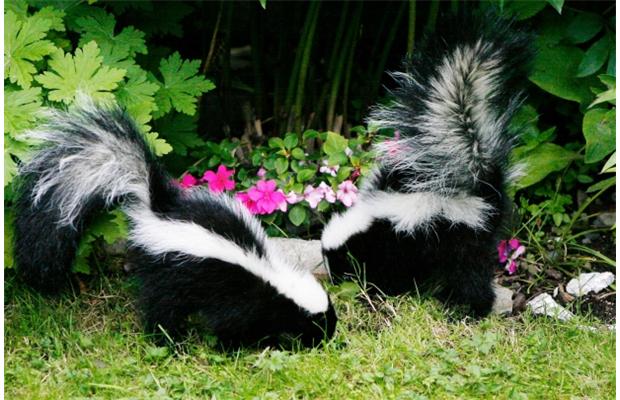