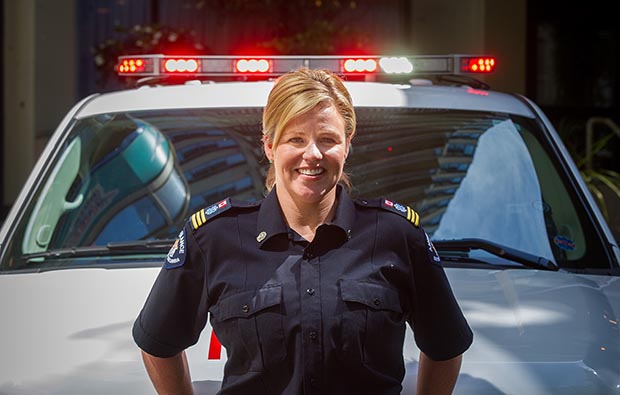 Bronwyn Barter is a paramedic in Nelson, B.C.
Photo: Ric Ernst /The Province

Tough jobs in B.C.
Adapted from The Province by Nila Gopaul
Level 3

Bronwyn Barter is a paramedic in Nelson, B.C.
Paramedics help people in emergency medical situations.
They help people before they get to the hospital. 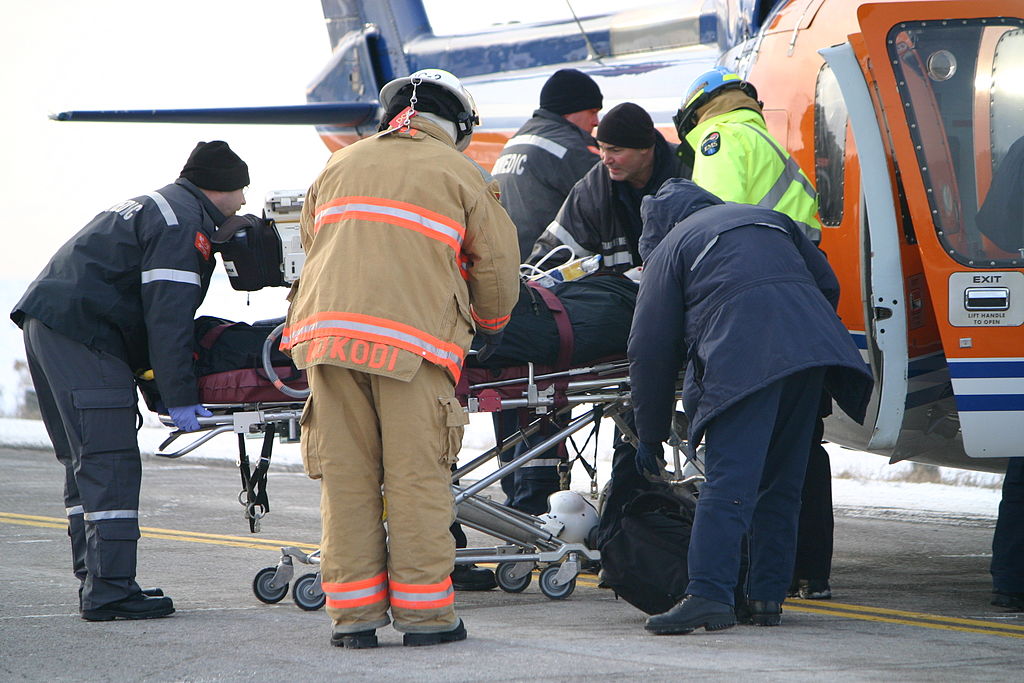 Bronwyn wanted to be a paramedic at five years old.
At the time, she was with her sister and father.
It was late at night.
They were driving near Chilliwack, B.C.
and saw a car accident.

Two children in the accident were missing.
They were not wearing their seatbelts,
and they went through the windshield.
Bronwyn’s father, an RCMP officer,
stopped the car. It was dark.
He looked for the two children.
Bronwyn and her sister waited quietly.

Bronwyn remembers.
The paramedics really cared. They were gentle.
They were so helpful.
“That picture has always stayed in my head,” said Bronwyn.
Paramedics have a big responsibility: They save lives.

Six other tough jobs are: 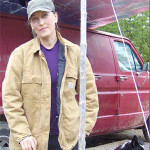 Camp cook – Dorrie Williams has been a camp cook for 14 years.
Photo: The Province 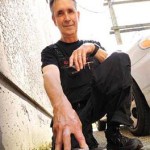 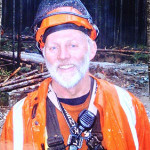 Tree faller – Jack Miller has one of the most dangerous jobs in B.C.
Photo: The Province 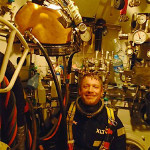 Deep-sea diver – Orion Foster says he loves his job at the bottom of the sea.
Photo: The Province 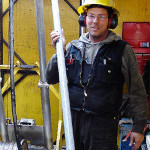 Adapted from The Province