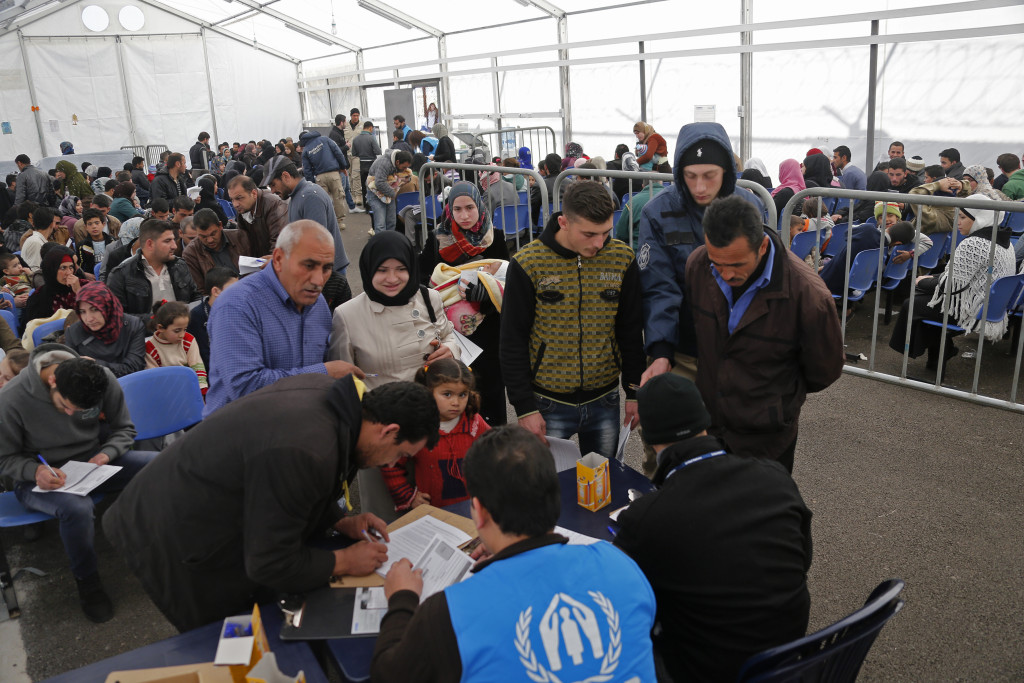 Syria is a country in western Asia.
Its population is 22.5 million.
About 5,000 Syrians leave
their country each day. 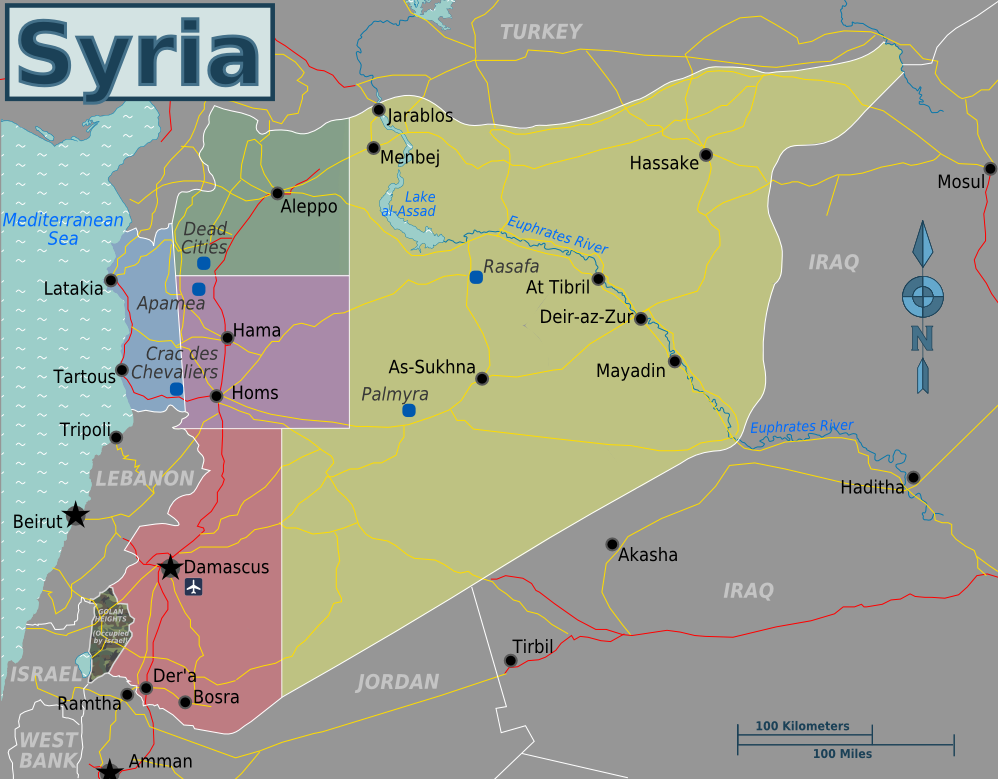 B.C. is expecting 400 Syrian refugees
in a few weeks.

Metro Vancouver, Kelowna and Kamloops
say they are ready to receive these refugees.
Vernon, Armstrong and Salmon Arm in the B.C. interior
are preparing to sponsor Syrian refugees, too.