Nietzsche was a famous cat. He lived in a bookstore in Chilliwack, BC. He died on February 22. He was 18 years old.

Nietzsche was a stray.

He was brought to a shelter. The shelter named him Peppin.

He was adopted three different times. But each time, he was brought back.

In 2008, he was adopted by Amber Price.  Amber owns a bookstore called The Book Man. The store held a contest to rename him. People voted to name him Nietzsche. 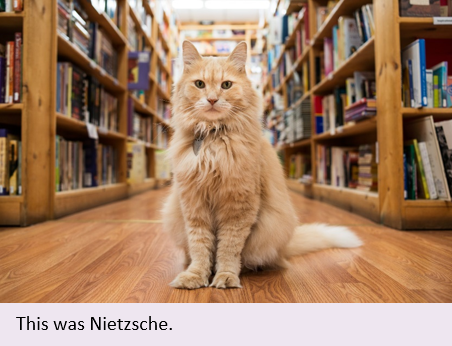 Nietzsche liked to walk down the rows of books. He slept in a burgundy chair.  People visited the store to pet him.

He was “every single thing you could want in a cat,” said Amber. 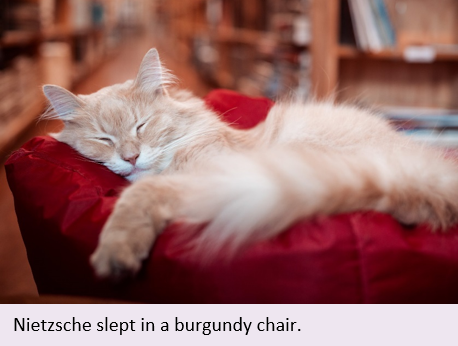 The bookstore sells items with photos of Nietzsche.  They sell bookmarks, pins, book bags and calendars.

Money from the sales is donated to a cat shelter in Chilliwack.  The bookstore has donated more than $25,000.

“He belonged to all of us, and we will all remember him, together.” 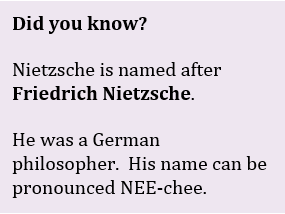