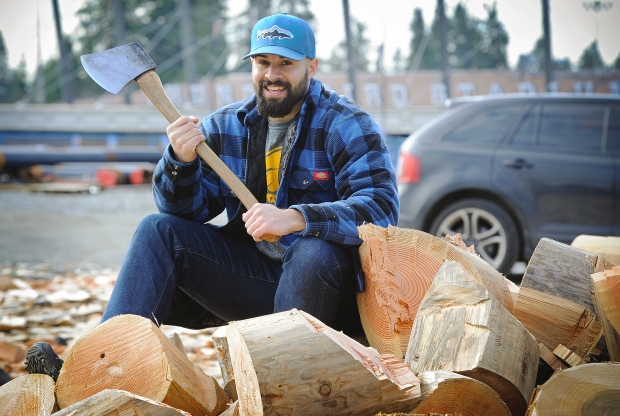 Shea Emry always wanted to be a lumberjack.

A lumberjack is a person who cuts down trees and cuts them into logs.

Shea Emry’s great-great-grandfather was a logger.

Most of the men in his family worked in the forest industry.

Emry likes to swing an axe.

“It feels good – and it doesn’t hurt anyone else,“ says Emry.

Why did Emry retire?

He played football for the Canadian Football League for eight seasons. 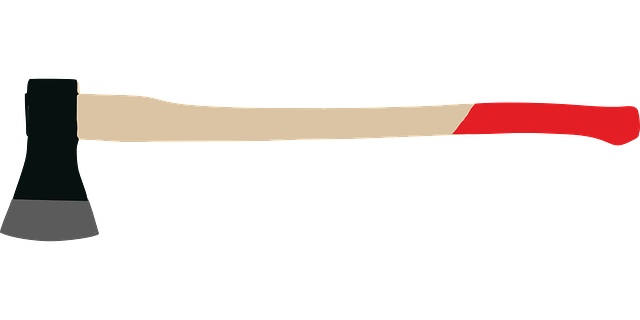 What does he do now?

Emry went back to school. He is a student at the University of BC. He joined the UBC Thunderjacks team. The Thunderjacks compete in timber sports.

Wellman is an adventure club. It helps get men outside together.

They do outdoor activities, yoga and meditate.

The idea is “to help guys to feel comfortable just being themselves,” says Emry.

“Nature. Being outdoors. Helping people. I smashed it all together and came up with Wellman.” 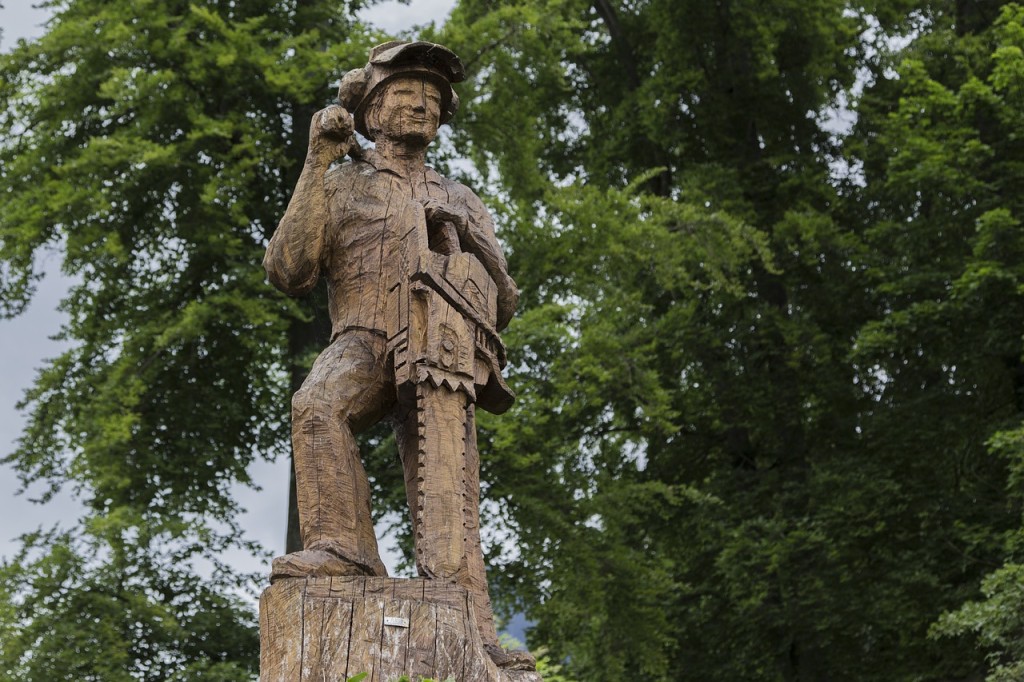 PHOTO: Pixabay.com
a statue of a lumberjack

The lumber industry in B.C.

Vancouver was once a sawmill town. Many towns in the interior of B.C. are still sawmill and logging towns.

Logging is an important industry in B.C.

What are timber sports?

Timber sports or logging competitions take place in many towns in B.C. every year. The events celebrate the skills and strength of loggers. They celebrate the importance of the lumber industry in that town.

The first international logger sports competition was at UBC.

The first international logger sports competition was held in January at UBC in Vancouver. Timber sports teams from Idaho and Montana competed against the Thunderjacks.

Timber sports events happen in many small towns in B.C. 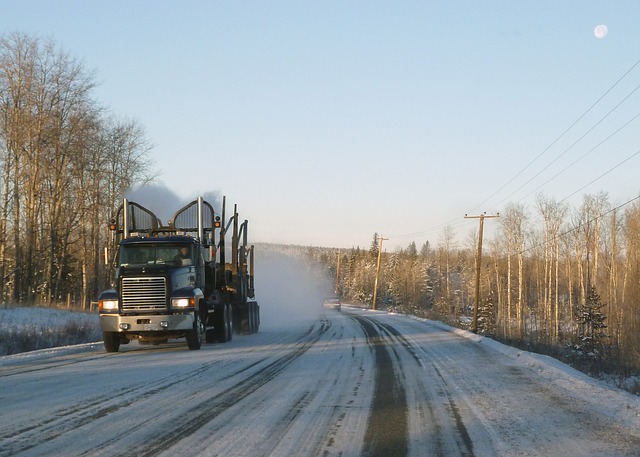 PHOTO: Pixabay.com
Logs are taken to the sawmill in logging trucks.