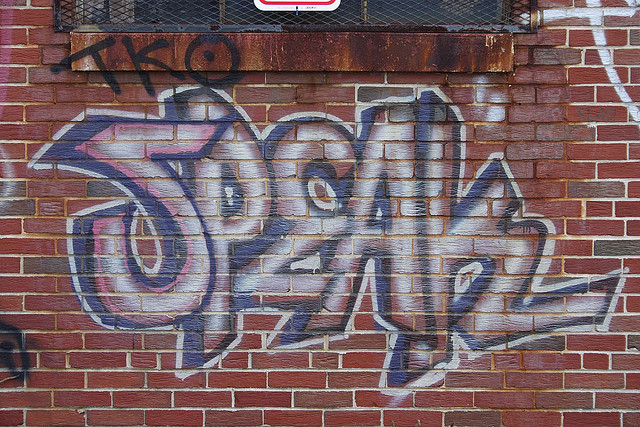 Many people have stereotypes.
A stereotype is a strong belief
about a whole group of people
and every person in that group.
You feel that everyone in the group
is the same in some way.

Positive and negative
Stereotypes can be positive.
“Women are warm and loving mothers,”
Stereotypes can also be negative.
“Teenagers today have no manners.”
Some of these are myths that come from our culture.
“Asians are good at math.”
“Canadians are always polite.” 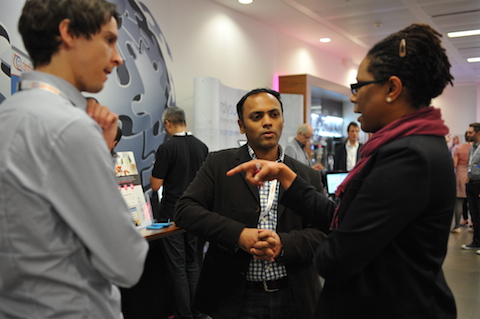 The effects of stereotypes
Stereotypes can create bias.*
A bias is a feeling you have
that makes you treat someone differently
from the way you treat other people.
Sometimes we are not aware
of our biases.
* (say: BY-us)

New UBC research shows how
racial stereotypes affect the ways
we listen to and understand each other. 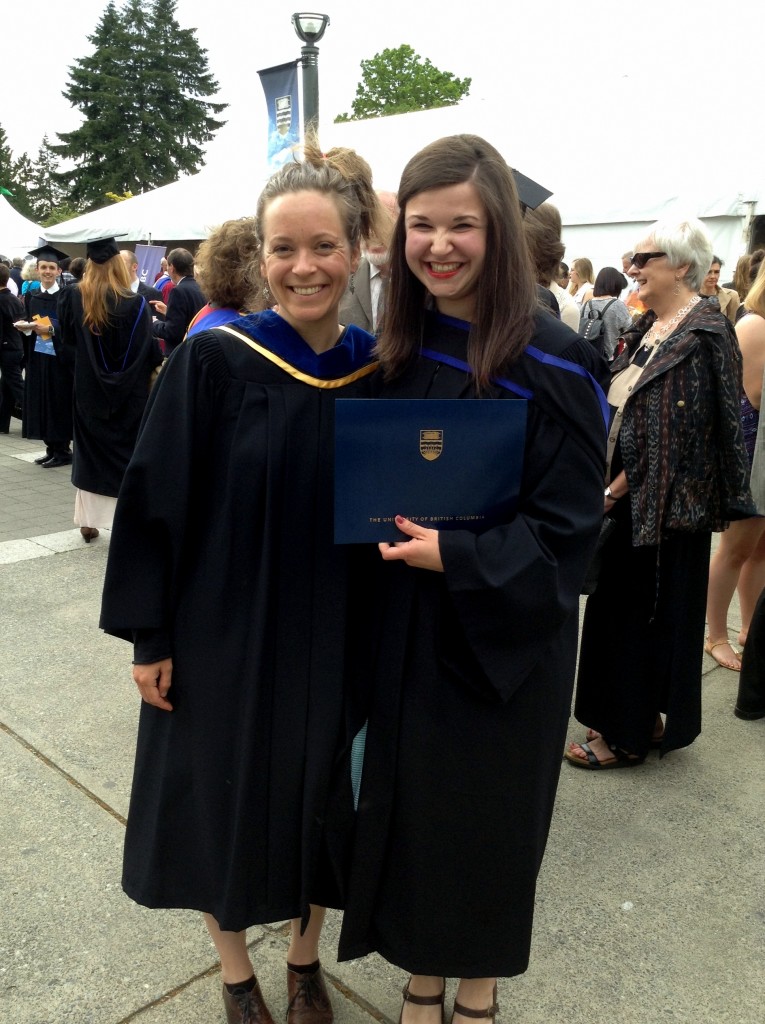 UBC Study on communication
Molly Babel and Jamie Russell
are researchers at UBC.
Babel and Russell studied communication.
Babel is an assistant professor
with UBC’s Department of Linguistics.
Russell was an undergraduate student
during the study.

All speakers were born
and raised in Richmond.
All were native speakers
of Canadian English.

Recording voices
Each member of the study recorded
the same sentence twice:
“The house had a nice garden.”
One recording had background noise.
The second recording had no noise.
Each recording had either a black and white photo
of the speaker or a photo of three crosses.

Who’s speaking?
People listened carefully to the two sentences
from each speaker.
The listeners answered questions.
How easy is it for you to understand the speaker?
How strong is the speaker’s accent? 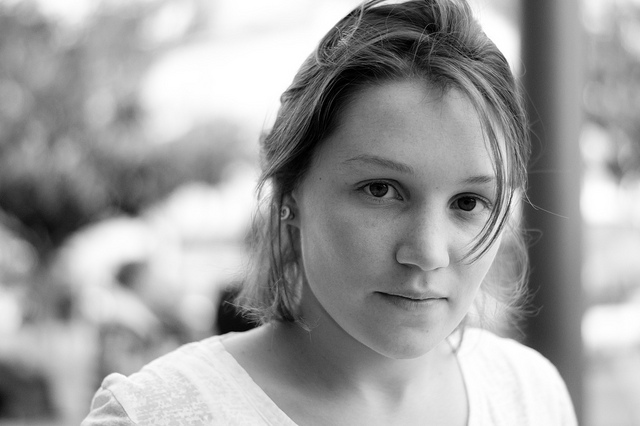 ‘White’ female photo similar to one used in the study
Photo by Ben Raynal/CC, Flickr 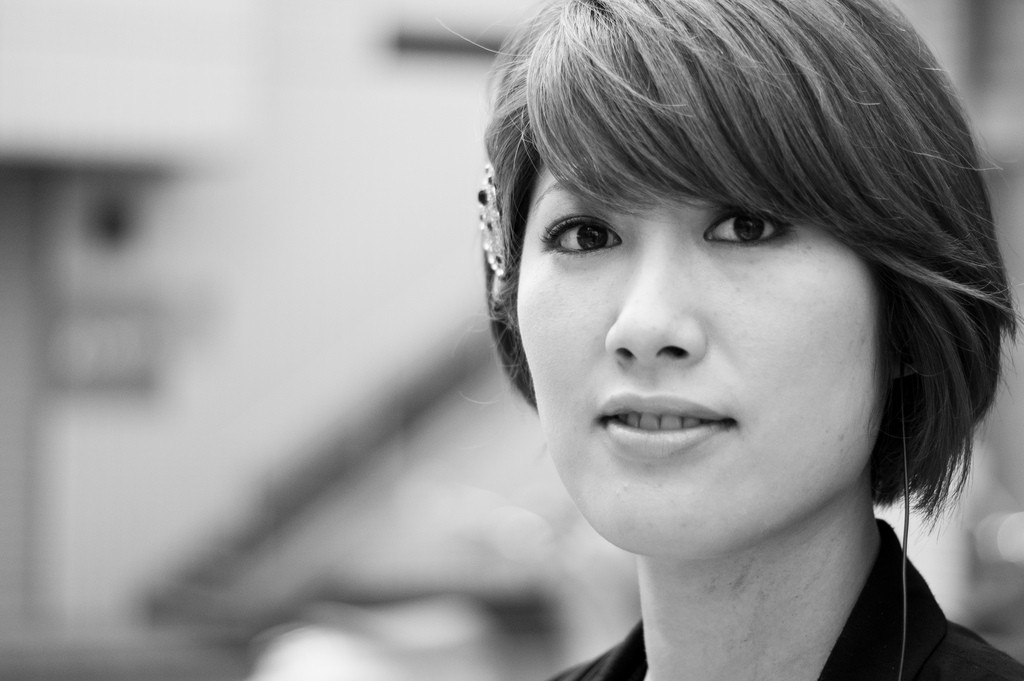 ‘Chinese’ female photo similar to one used in the study
Photo by  Ben Raynal/CC, Flickr

What listeners heard
Most of the time, listeners
found the Chinese speakers
more difficult to understand.
But only when a photo
of the speaker was with the recording!
If the picture of three crosses was shown,
listeners had little trouble understanding. 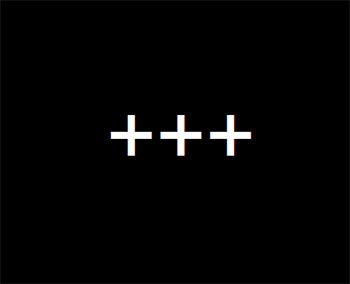 Photo of crosses shown to participants
Photo by Jamie Russell 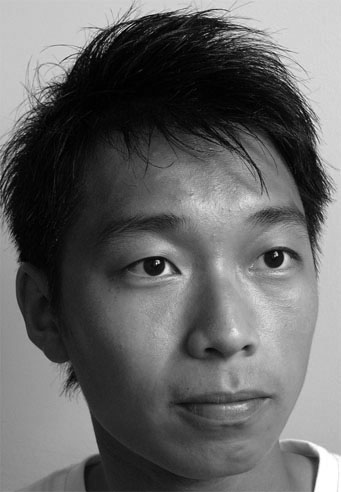 Photo of ‘Chinese’ man similar to the one in the study
Photo by Michael Chen/CC, Flickr 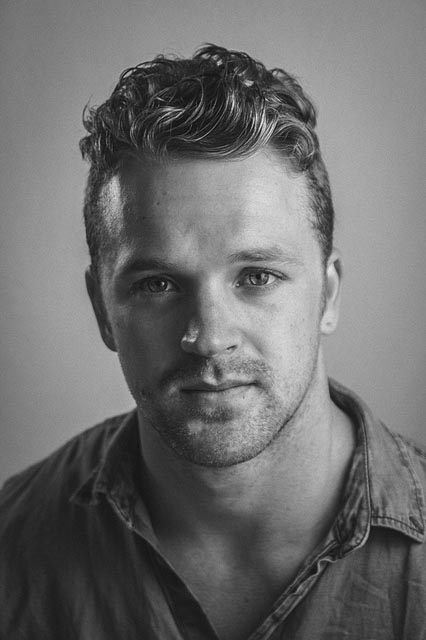 Photo of ‘white’ man similar to the one in the study
Photo by Paul Trujillo/CC, Flickr

Being more sensitive
“This research brings to light our internal biases,
And the role of experience and stereotypes,
in how we listen to and hear each other,” Babel says.
Jamie Russell, co-author of the study,
said the results show that we
“need to be sensitive about
the stereotypes that we carry.” 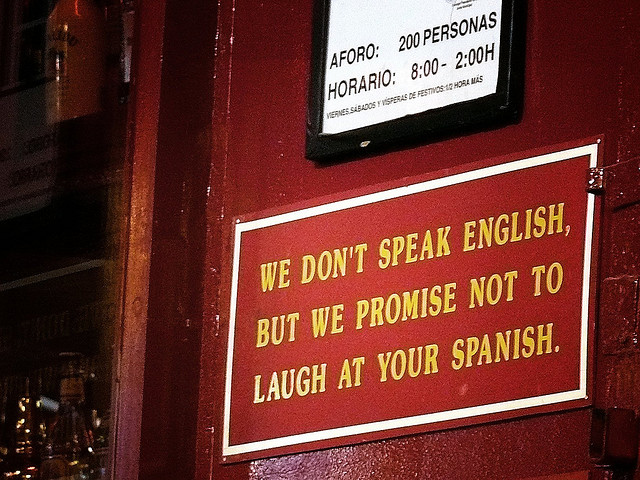