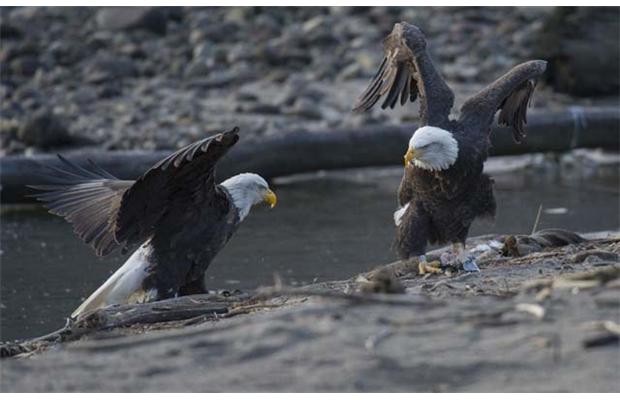 Counting the Brackendale eagles
Adapted from The Province by Nila Gopaul

This year is the 29th annual Brackendale eagle count.
Every year in January, wintering eagles
gather in Brackendale, B.C.
Brackendale is near Squamish (see the map below).

Volunteers count the eagles.
The volunteers work in teams.
They walk.
They hike about 40 kilometres.
And they go out on kayaks and rafts.

Did you know?
Brackendale is one of North America’s
largest eagle gatherings.
The eagles come from across the Pacific Northwest.
They follow the salmon.
The salmon return
to local rivers to spawn (lay eggs).
Then the eagles feed on salmon
in the Squamish River.

This event is called
“the Annual Brackendale Eagle Festival”.
For more information about the festival, click here. 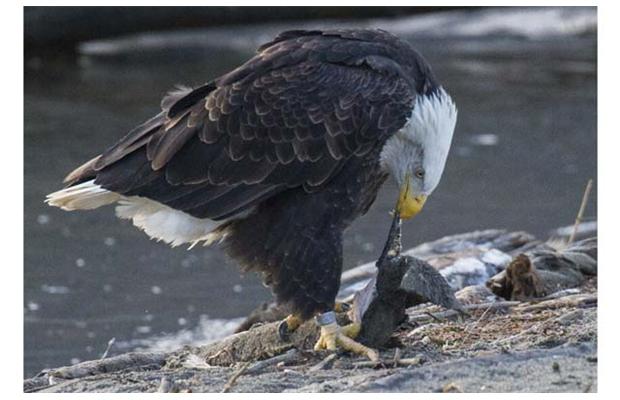 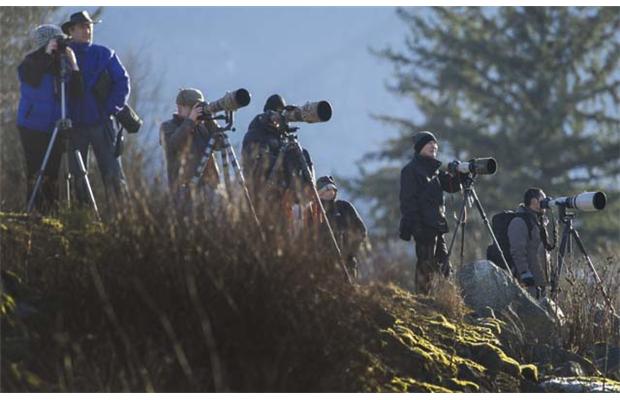 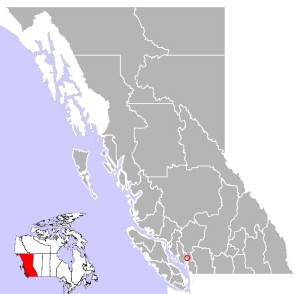 Location of Brackendale, near Squamish, B.C.