The Sun Run is 30 years old 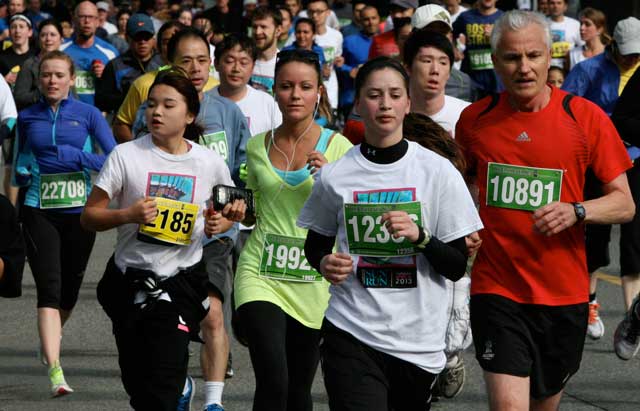 The Vancouver Sun Run is an annual event. It is held every spring. This year will be the 30th Sun Run. People walk and run 10 km. Thousands of people participate. There is food, music and fun for all.

The BC Sports Hall of Fame is honouring the Sun Run with an exhibit. The exhibit is called Sun Run Stories – 30 Years Running. 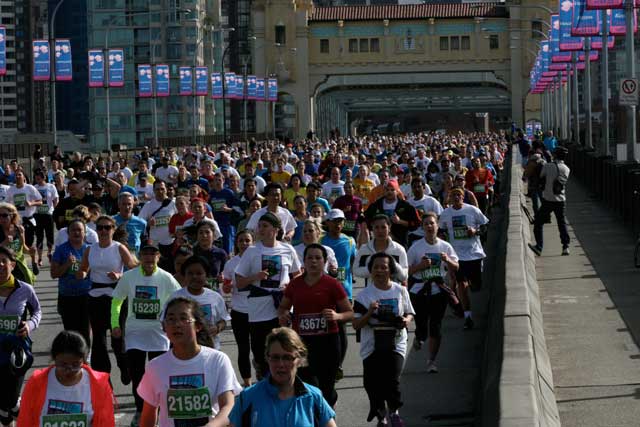 The exhibit has several parts. Sun Run participants can write their favourite memories on a piece of paper and post it on the wall.

Displays include original artwork by artist Tiko Kerr. One wall is a display of all the trophies and medals. Every race had new T-shirts. The T-shirt wall has shirts from all 30 years.

A video plays showing the races. 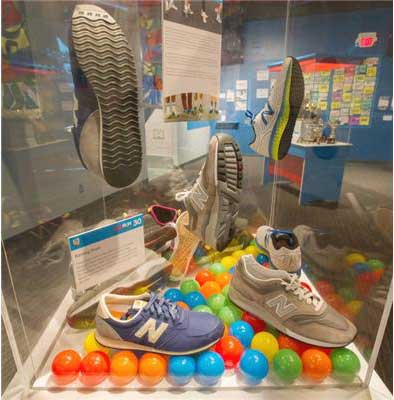