On This Day: A world record flight 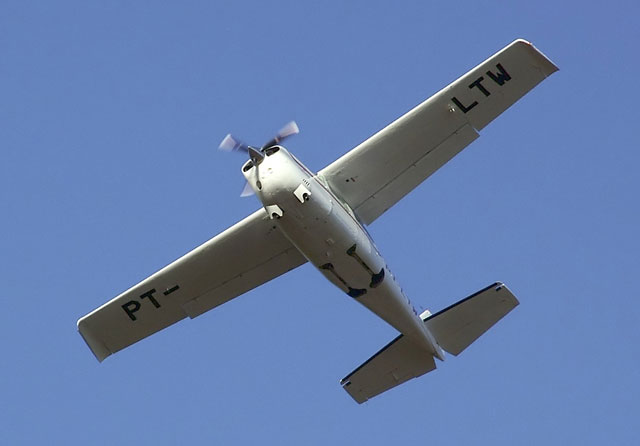 On August 7, 1982, two pilots from Canada made a world record flight.
They flew around the world in six days and 7½ hours in a single-engine plane.
They flew 36,500 kilometres in a Cessna 210.

Don Muir was 26 years old. He was a bush pilot from Sioux Lookout, Ontario.
André Daemen was 22 years. He was a flying instructor from Montréal.

Watch the news video of their landing in Montreal.