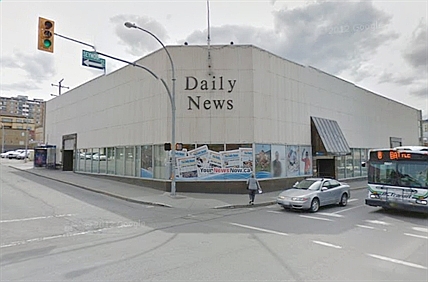 The Kamloops Daily News was the only daily newspaper in Kamloops. It published for 80 years. The paper had 27,000 subscribers.

Newspapers still have an audience for the printed newspaper. The problem is income. The Kamloops Daily News tried to cut costs enough to continue publishing. They did not succeed. 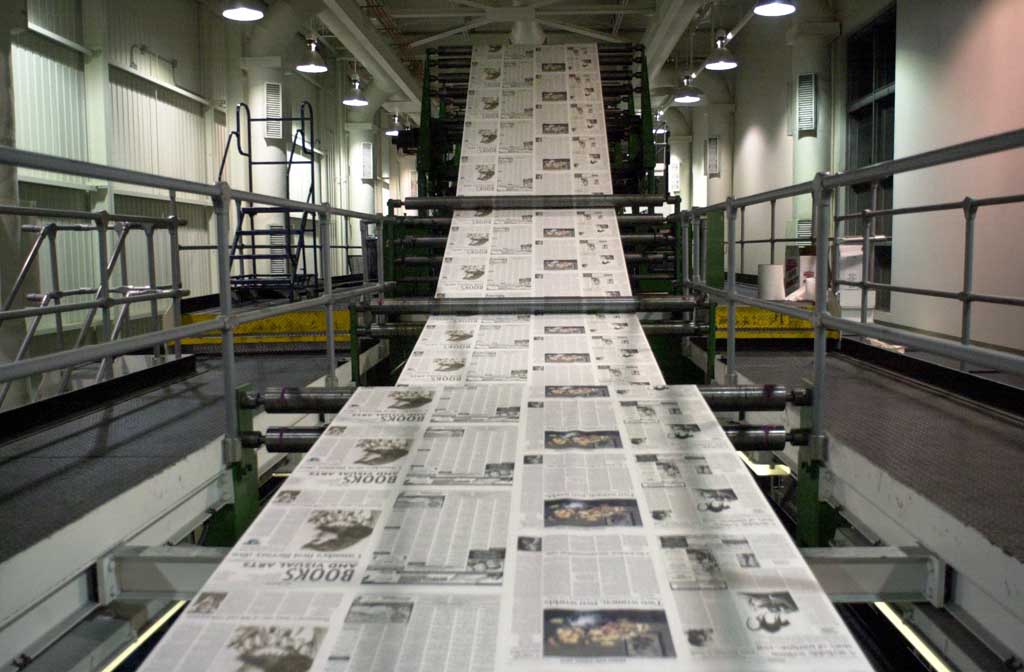 “All newspaper companies are struggling. The world has changed. Consumers have changed. Technology has changed, but you still have readers. Isn’t that the bottom-line? The audience is there.”

There are other daily newspapers in BC. Twenty-one English language newspapers are published. These include the Alaska Highway News in Fort St. John and The Vancouver Sun.