Maureen is a hero!

Maureen lives in Yale, BC. One day she looked out the window. She saw smoke. The smoke came from a window at the Gold Nugget Motel. 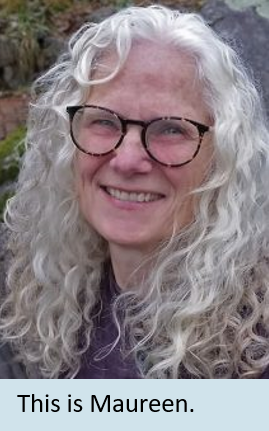 Maureen called 911. She ran to the hotel. She knocked on doors. Two people came out. They didn’t know the hotel was on fire. Maureen said, “Move your cars!”

The fire department came. It put out the fire.

There is forest behind the hotel. It did not burn. 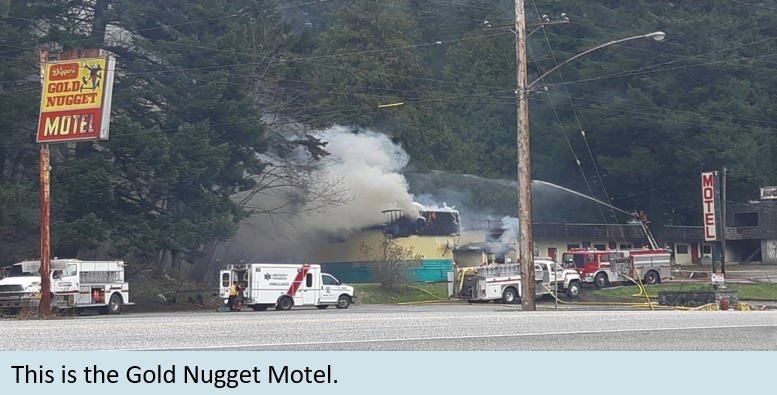 Maureen is a hero!