Elaine Su was born in China. She lives in New Westminster. She celebrates the Lunar New Year.

Elaine has a son named Ellis. He is two years old.  She wanted him to learn how Lunar New Year is celebrated in Chinese culture. But this year, there are no festivities planned due to the pandemic.

Elaine had an idea.

She wrote a letter to her neighbours asking them to decorate for Lunar New Year. “I would love for him to feel like he is not alone in his celebrating and that others are excited about his culture too,” she wrote.

She expected only a few people to decorate. But she received 70 responses. It was half of the community.

“To feel your community back you up and back up your desire to celebrate loudly and proudly your culture is not a small win. It’s a pretty beautiful, big thing,” she said. 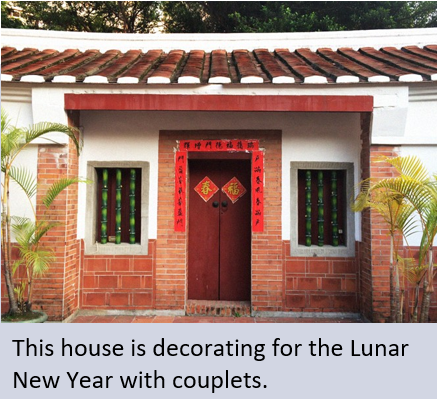 Adapted from The Globe and Mail • Photo: Wikimedia Commons/Oliver515