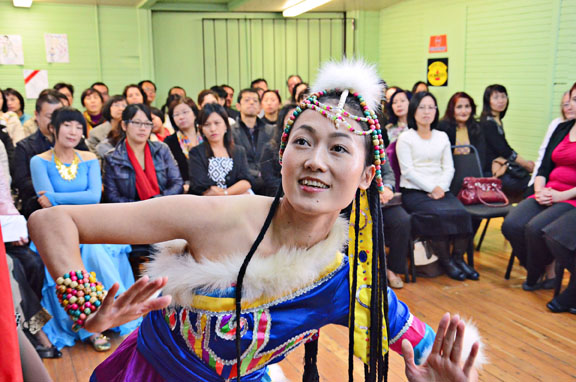 I’m Angela. I’m originally from China Wenzhou, Zhejiang. Wenzhou is a coastal city, it means “song and dance of the rural.” I’m a professional dancer and I used to dance in a troupe in Wenzhou. I was also a dance teacher in an art school in China. To become a professional dancer I went to the Provincial Art School in Hangzhou where I trained for 4 years. During 7 years after my training, I performed many times before coming to Canada.

In January 2010 my husband, my six-month-old daughter and I immigrated to Canada. In the beginning we felt comfortable and excited in a new country. But after a short time, I found I couldn’t understand English at all. So my friend helped me to apply for the ELSA program. At the same time I got a part-time job to teach Chinese folk dance in Surrey. 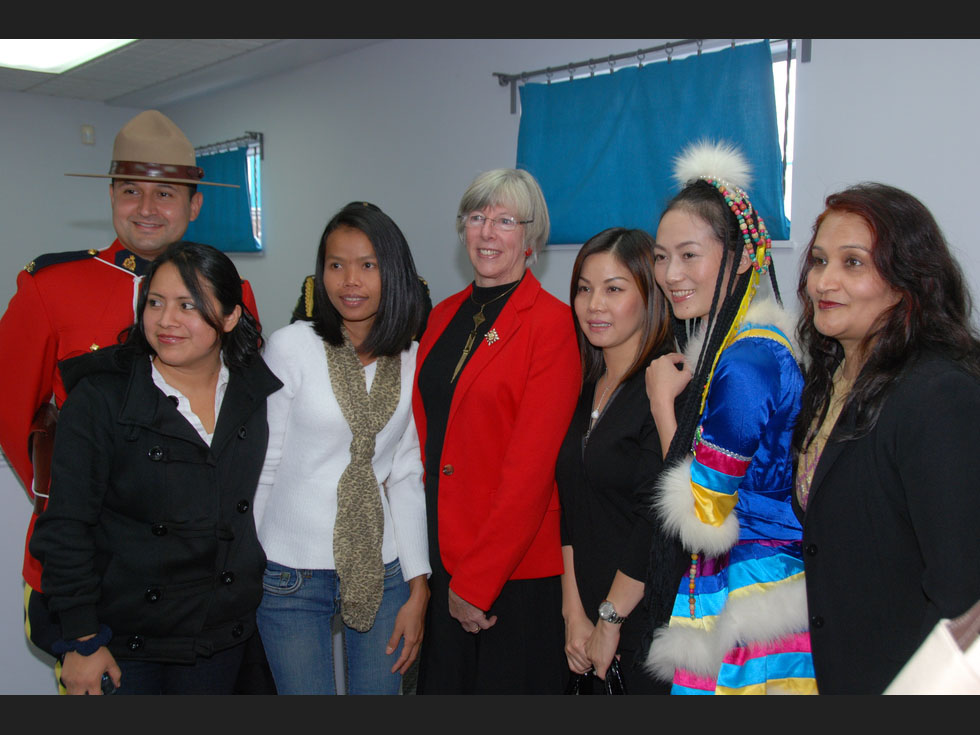 October 11, it was a special day. B.C.’s Lieutenant Governor Judith Guichon visited New Directions Elsa School. As a student of New Directions I was lucky to dance for Her Honour, my teachers and classmates. The Lieutenant Governor is very friendly and a down-to-earth lady. After her speech, a presentation about her duties, some students performed a short program of song, flute and dance. I performed a Chinese folk dance “Walk into Tibet”. All of the performers came from China, I was very proud of them. It was my first special experience in Canada.

I have a dream. I hope I’ll own a  Dance Studio in Richmond and Vancouver one day. Although I think this is a very difficult thing to do, but I’m never giving up on my dream. 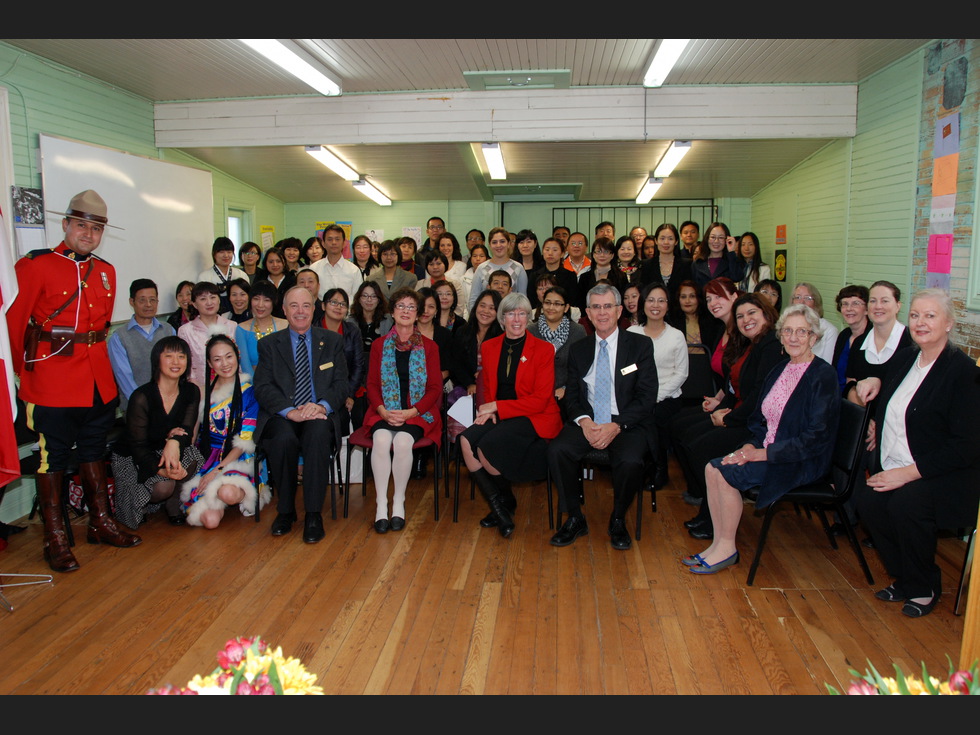