Peak to be named for Tim Jones 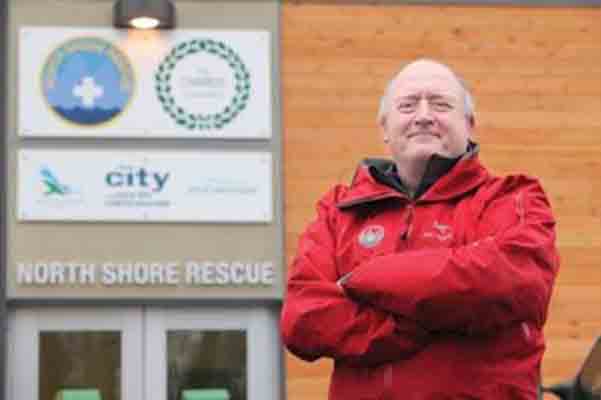 Tim Jones worked with North Shore Rescue. He worked there for more than 30 years. Jones helped with more than 1,400 rescues. 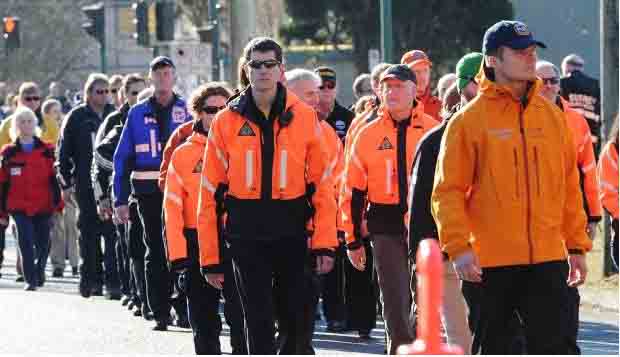 Jones received awards for his work
Jones was honoured as a hero for his rescue work.

In 2011, he received the Order of BC. In 2012, Capilano University gave him an honorary Doctor of Laws degree. 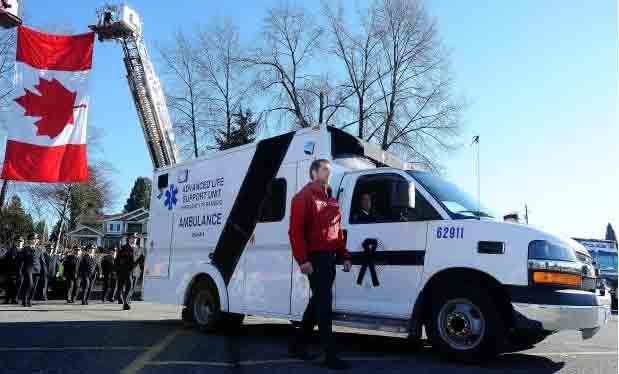 Now people want to name a mountain peak after him. The peak will be named Tim Jones Peak. Jones led many rescue missions near this peak on Mount Seymour.

One person wrote, “so many lives were saved because Tim Jones lived.”