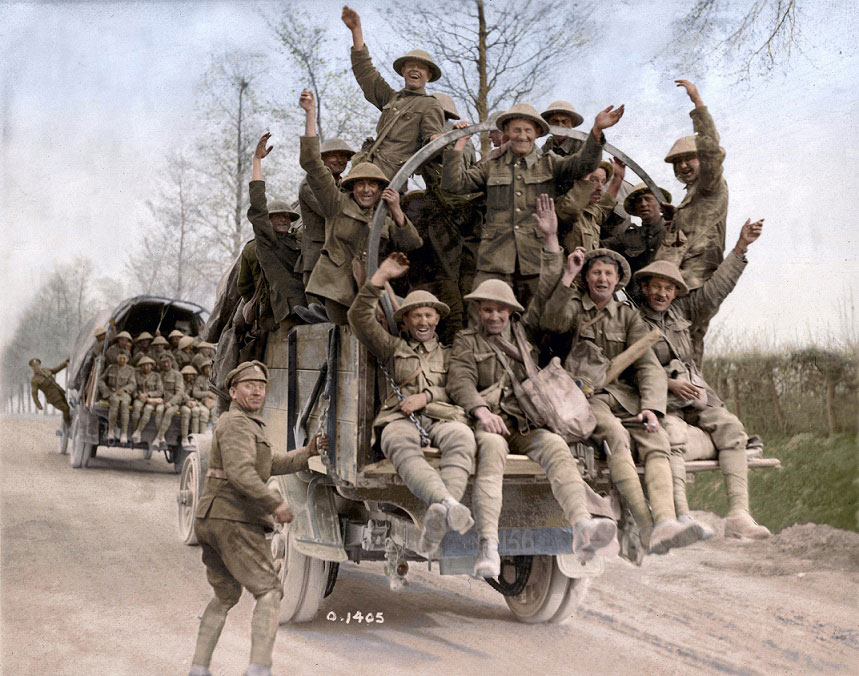 November 11 is Remembrance Day in Canada. On this day we honour Canadians who fought and died in wars. Many communities have special events and parades on Remembrance Day.

Watch this Remembrance Day ad from the Government of Canada 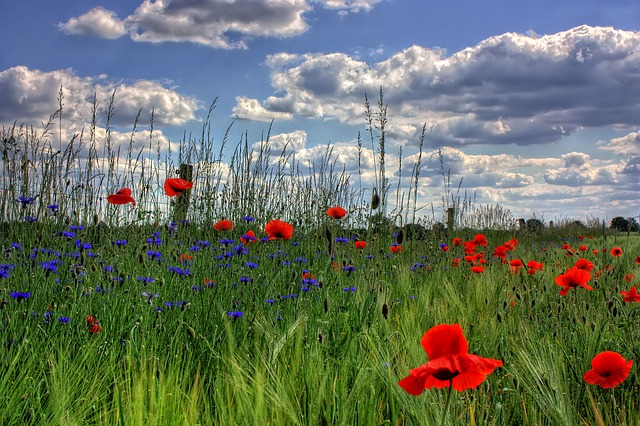 In Flanders Fields the poppies blow …
Photo by Pixabay

Sixty thousand Canadians died in World War I. Many were buried in Flanders fields in Belgium. Red poppies grow on the graves in the fields. Red poppies are the symbol of Remembrance Day. People donate to help veterans by buying poppies from veterans on the street.

Learn more about the poem, In Flanders Fields, and the man who wrote it.

Watch this video, The Poppy Story from Poppy Scotland Education.

Look at these resources for teachers and educators provided by the Vimy Foundation about the upcoming centennial of Vimy Ridge in their Vimy 100 in the Classroom.

Learn more about The Battle at Vimy Ridge.